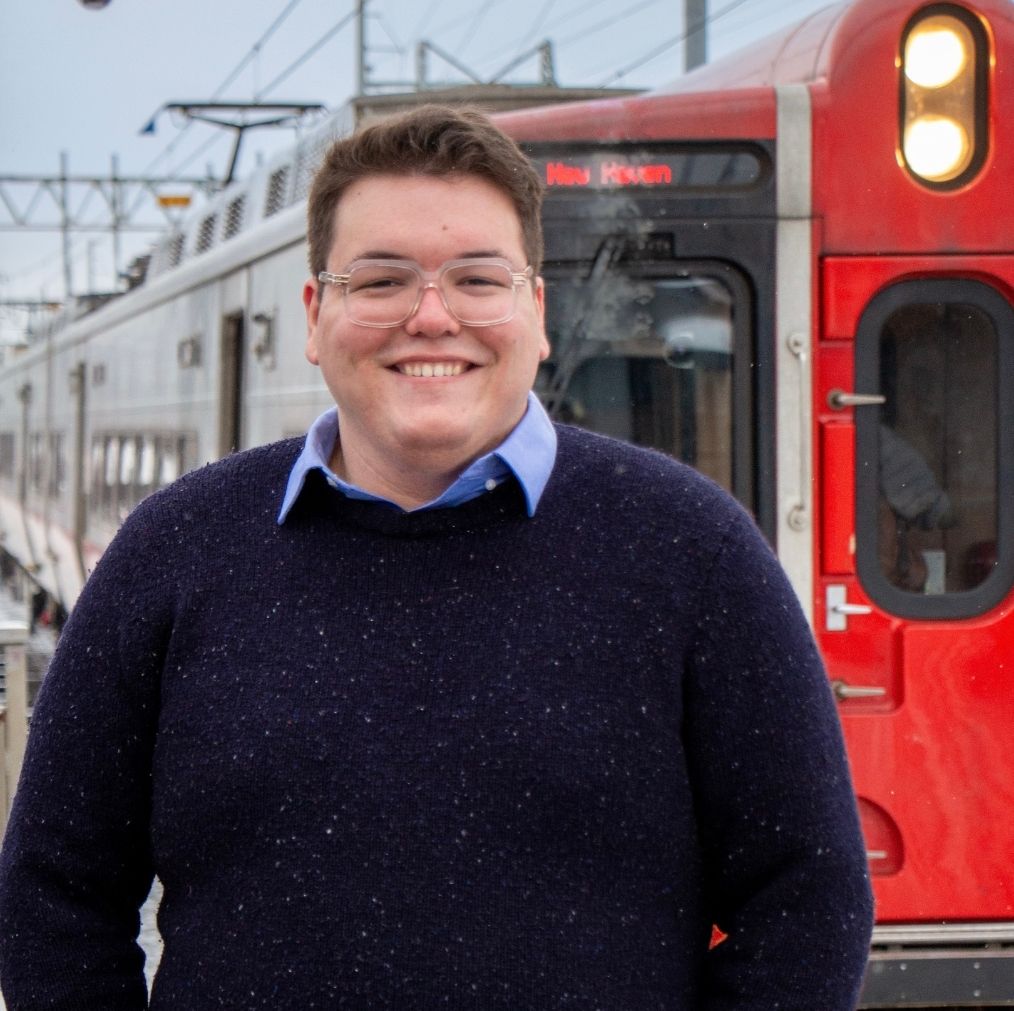 Justin is running for the Connecticut State Senate. Born and raised in Stratford, he is the proud product of the public school system and a recent graduate of Southern Connecticut State University. His passion for politics began in 2016 when he helped recover funds to support the arts in Stratford that were misplaced. This experience ignited Justin’s desire to fight for the continued betterment of his local communities.

Justin's campaign is to serve the communities of Stratford, Shelton, Seymour, and Monroe; Justin will fight for our values, and the state's future. Connecticut is already an amazing place to live, and Justin knows that together we can make it even better. Please join Justin and Team Gendron in my campaign for Connecticut's 21st State Senate District!