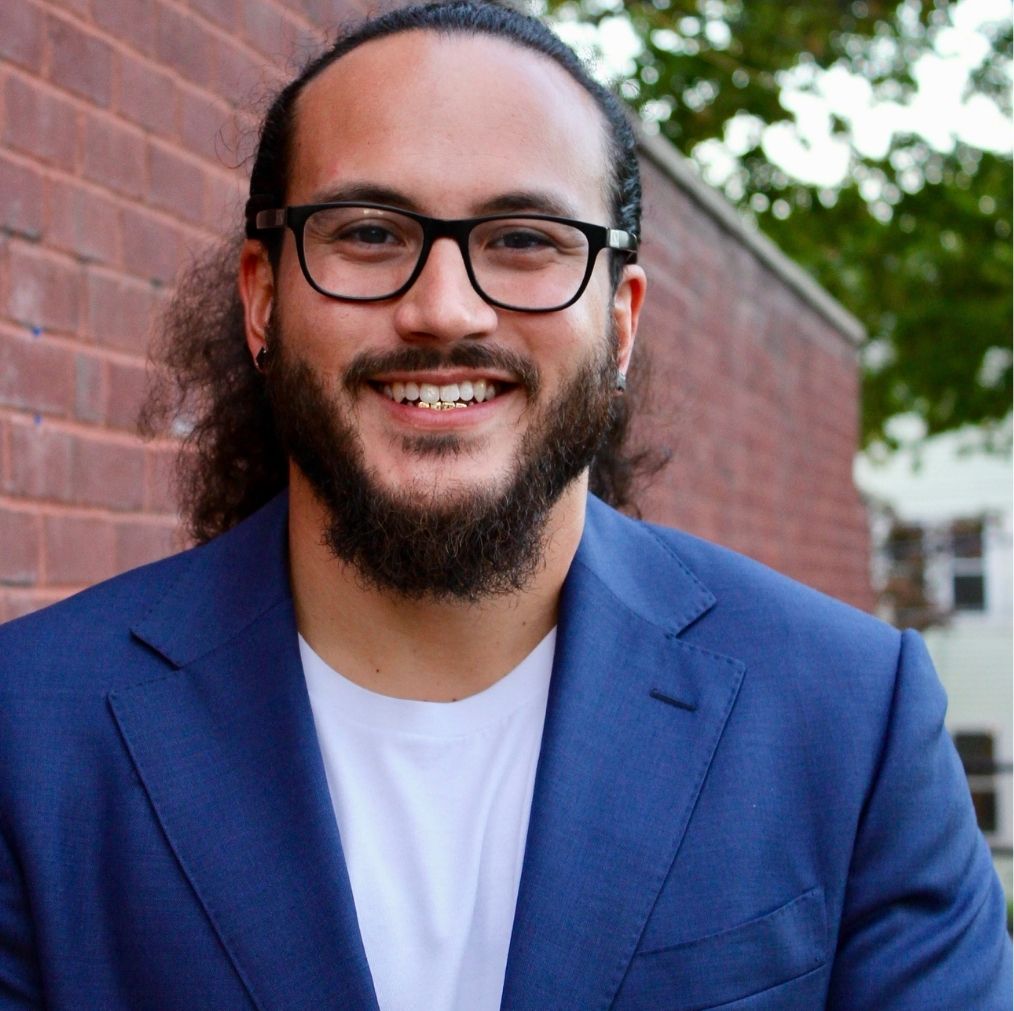 In his first term in the General Assembly, Jonathon passed legislation banning discrimination against individuals with disabilities in organ transplants, creating a $15 million statewide body camera program for police departments, and securing a $144 million for school construction in Central Falls. “Isaac’s Law” enshrines protections guaranteed by the ADA into state law and prohibits any individual from being bumped down a transplant list or refused an organ transplant solely based on their disability. The body camera program seeks to increase accountability and help build trust between law enforcement and communities around the State. The school construction funds allocate $120 million for a new state of the art high school in Central Falls and $24 million for repairs to the City’s other school buildings.

Despite these successes, Jonathon feels there is still much work left to do. It is his intention to continue working towards an increase in taxes for households earning above $465K a year, expand access to driver’s licenses for undocumented residents, offer insurance coverage for ALL low-income youth, and create a recreational cannabis framework for Rhode Island.