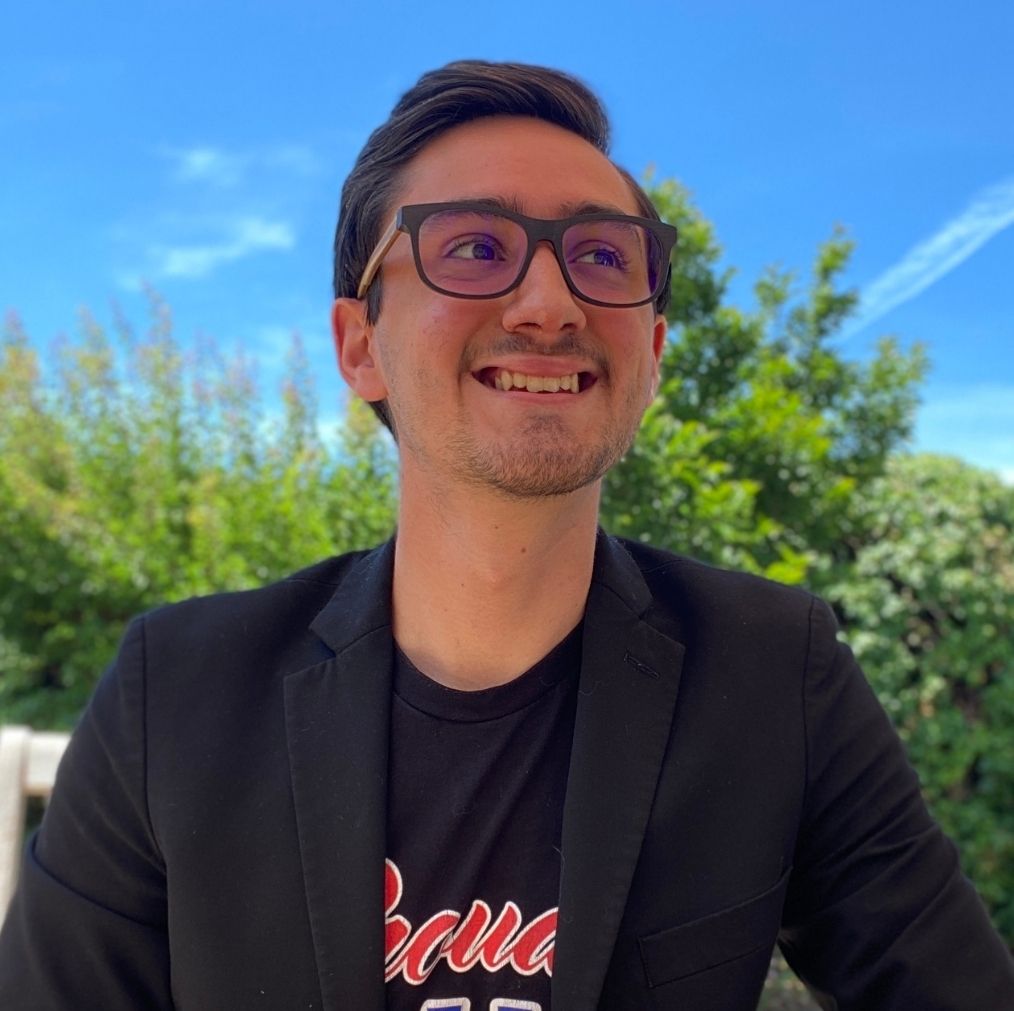 James has spent his life as a vocal and visible advocate for students and public educators. James has worked for nonprofits and organizations devoted to public education advocacy and improving the educational experience for all. James serves as the Executive Vice President of Associated Students at San Francisco State, an organization devoted to student voice and social justice.

James was raised by a union family in Oakland, and attended Oakland public schools - first at Glenview Elementary, then at Edna Brewer Middle School. James' family sought a new beginning, arriving in San Leandro, where James would blossom to become the person he is today. For James, his education at San Lorenzo High and role as the district's first Student Board Member was pivotal to his growth and his ultimate decision to run for the Board of Trustees just after walking the stage.

In 2018, James was elected to the San Leandro School Board, and currently serves as the Board President. In addition to his professional work, he has served as a school site council member, a nonprofit Senior Director, and an active community member. James has also worked on several national and state campaigns - including Pete for America, and was an Assembly and State Senate intern.

Board President James is running for re-election to represent students and educators on the Board of Trustees at SLUSD to affect bold and unapologetic change for the greater community, and for the generations that will inherit the consequences of the decisions of the past.