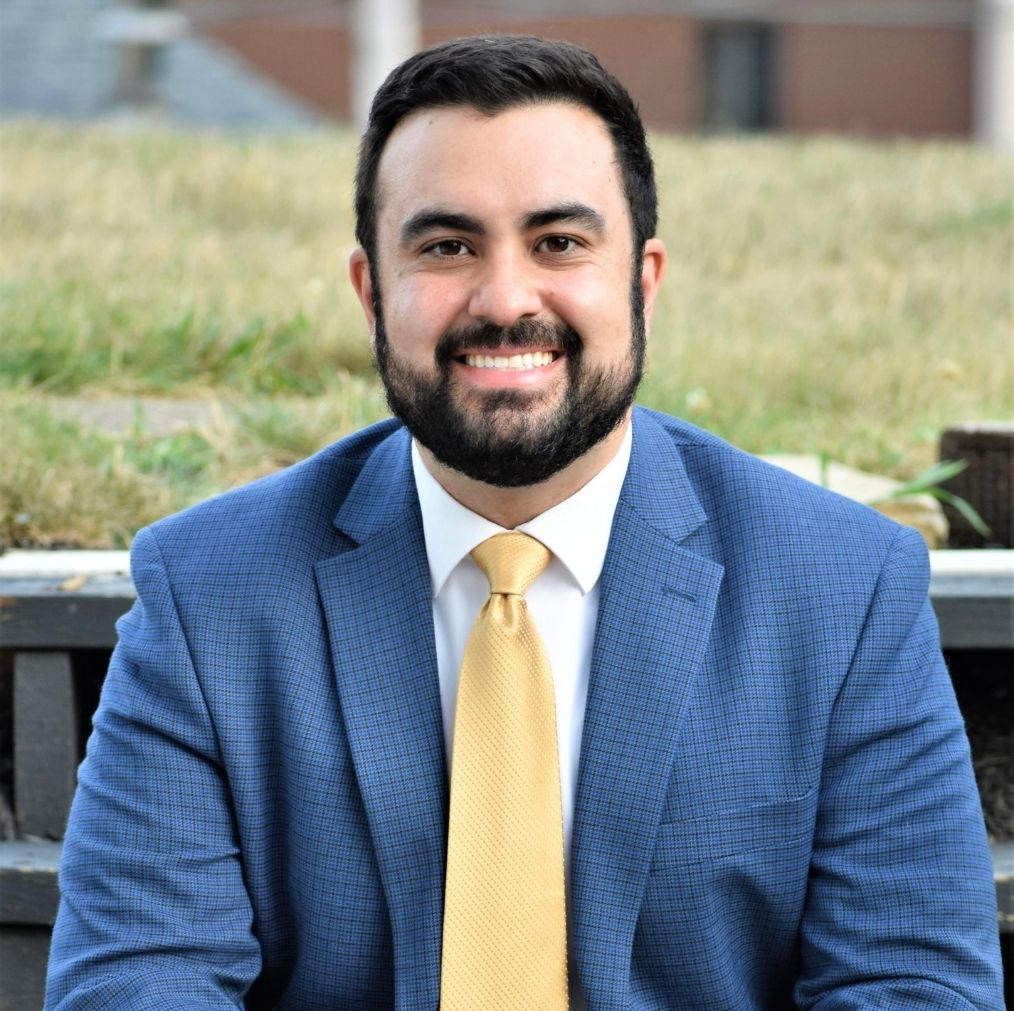 Nick is running for reelection to the the Pennsylvania House of Representatives after serving as a State Representative since December 2020. Nick's first campaign was focused on developing economic opportunities for the communities he represents, protecting workers to ensure a fair economy for all, and ensuring that the places he represents recover from the COVID-19 pandemic.

During his first term in office, he advanced legislation benefiting disabled veterans, becoming one of the few members of the Democratic minority to have a bill passed by the full House controlled by a Republican majority. As a member of the House Labor & Industry committee, Nick has fought back against attacks on labor rights and operated a district office that has served nearly 1,000 Pennsylvanians from across the Commonwealth to ensure that unemployment compensation benefits are accessible to all. To date, he has facilitated a funding increase of $4.8 million for local public schools and state grants of over $1.6 million for investments in the local community.

Nick's family has lived in his legislative district since before the Civil War. Like his parents and grandparents before him, he was raised there, went to public school there, and recently started a family there. Nick is running for reelection to ensure that this community that has given him so much continues to receive the aid it requires from Harrisburg and has an opportunity to thrive in the future.