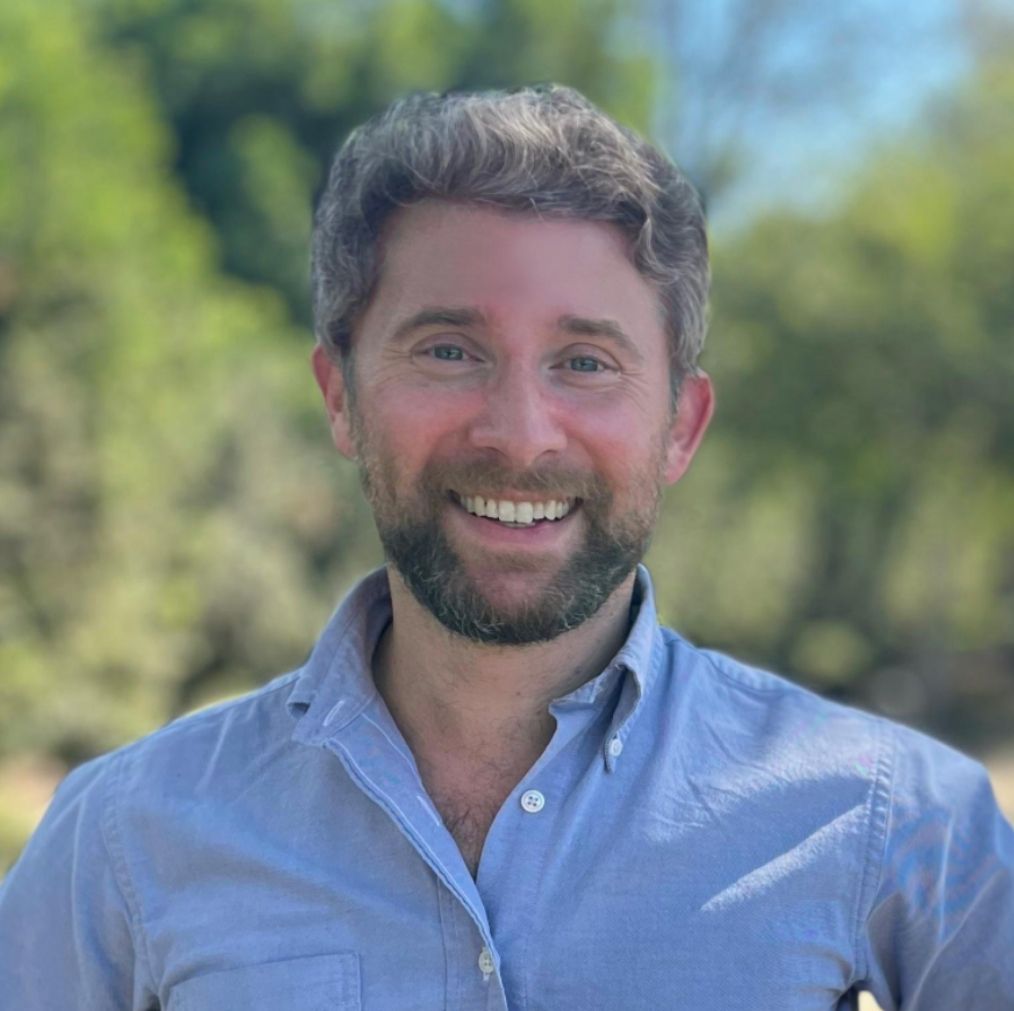 Louis is a scientist and organizer in Los Angeles. He is running to address California’s existential housing and homelessness crises, which intersect deeply with climate change and mental health reform. In volunteering for his community, he has helped mothers with three-month-old babies, honorably discharged trans veterans, and seniors with broken bones get off the street. None of those stories has a place in California, but Louis believes that more will become true every day unless Sacramento steps-up.

Louis earned his PhD in astrophysics from the University of Chicago in 2015 and was elected to the Central Hollywood Neighborhood Council in 2019. He is the founder of the Hollywood Chapter of the SELAH Neighborhood Homeless Coalition and sits on the boards of nonprofits dedicated to ending food-insecurity and homelessness in Hollywood. During the pandemic, Louis’s work to feed seniors and count unhoused Angelenos was featured in the LA Times. If elected, he will be the third renter and the only professional scientist in the California State Assembly.