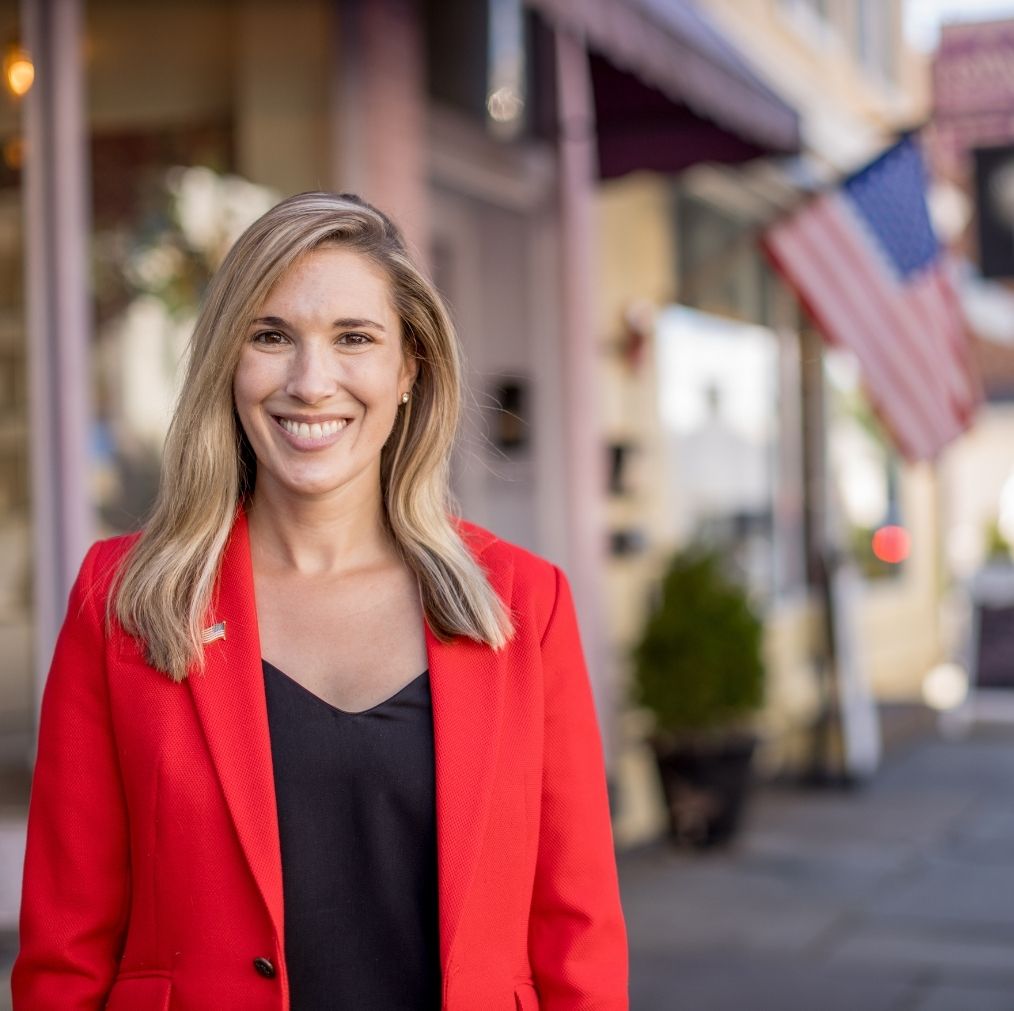 Michelle was born and raised in Saugerties, New York, and is a leading voice in the State Senate fighting to bring equity and stability to upstate and rural New Yorkers.

She made history in 2020 as the youngest woman elected to represent an upstate district when she flipped the 46th from red to blue and has proven to be one of the most active and effective freshman legislators. In just her first year, the Senator had 30 bills signed into law that championed issues spanning environmental protection and climate innovation, food justice, and broadband and healthcare expansion, and all were passed with bipartisan support.

During her first year in office and as Chair of the Senate Agriculture Committee, Senator Hinchey has elevated the issue, authoring historic legislation to bring farmers in as a solution to the climate crisis with the Soil Health and Climate Resiliency Act, and prioritizing food justice with her Nourish New York legislation which ensures all New Yorkers have access to locally-sourced healthy food. Senator Hinchey is a leader who shows up for her community, holding over 40 events tailored to local needs and has helped over 1,200 people access state services. She and her team continue to work on legislative priorities, including affordable housing, clean water access, and utility bill reform.

Earlier in her career, Hinchey cut her teeth as a grassroots organizer for Environment New York and worked to elect Congressman Antonio Delgado, flipping NY-19 blue in 2018.

Senator Hinchey, who comes from a proud union family, graduated in 2009 from the Industrial and Labor Relations School at Cornell University where she studied the importance of collective action in establishing an equitable labor market and economy.