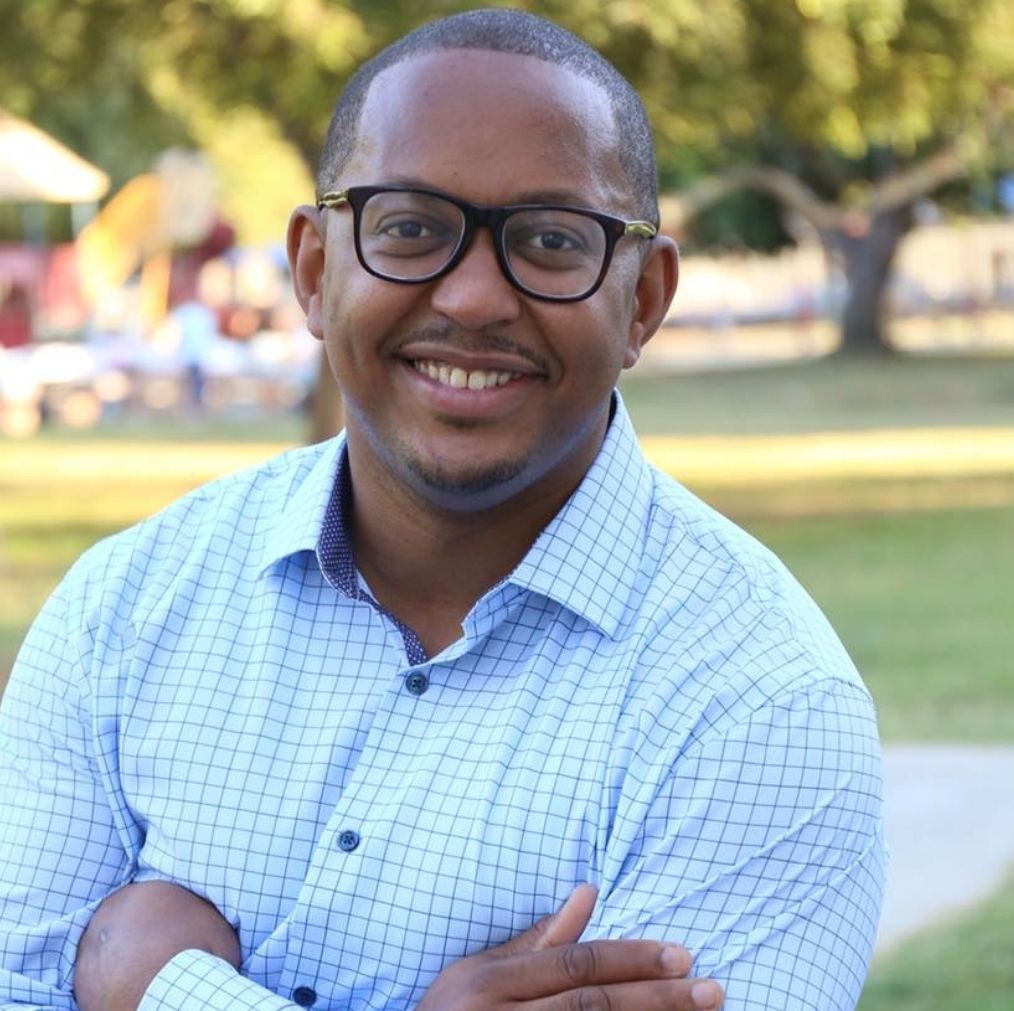 Long Beach provided Rex with an opportunity to put down roots and build a family. He bought his first home in North Long Beach, married his wife on the waterfront, and held his daughters for the first time at Long Beach Memorial Hospital. He’s spent every day making Long Beach a better place to live, work, and play for everyone. After serving as the Student Body President of Cal State Dominguez Hills, Rex became a community organizer with SEIU Local 721, helping blue-collar workers in South Los Angeles County. At age 25, he began serving as Chief of Staff to Councilmember Neal, where they brought neighborhood, labor, business, and clergy leaders together to improve economic conditions in North Long Beach.

In 2014, Rex won his city council race with 73% of the vote and made history as the youngest member to ever serve. As the councilmember representing North Long Beach, he has seen the power of residents uniting to create change from the ground up. He’s running for Mayor to bring this same spirit of unity and inclusion to ensure every person and neighborhood is provided the resources they need to thrive. Rex will work to deliver the resources our residents need to thrive with three major areas of focus:

-Addressing the root causes of homelessness

Rex is prepared to lead Long Beach as its next Mayor and create a city where everyone has the opportunity to thrive.