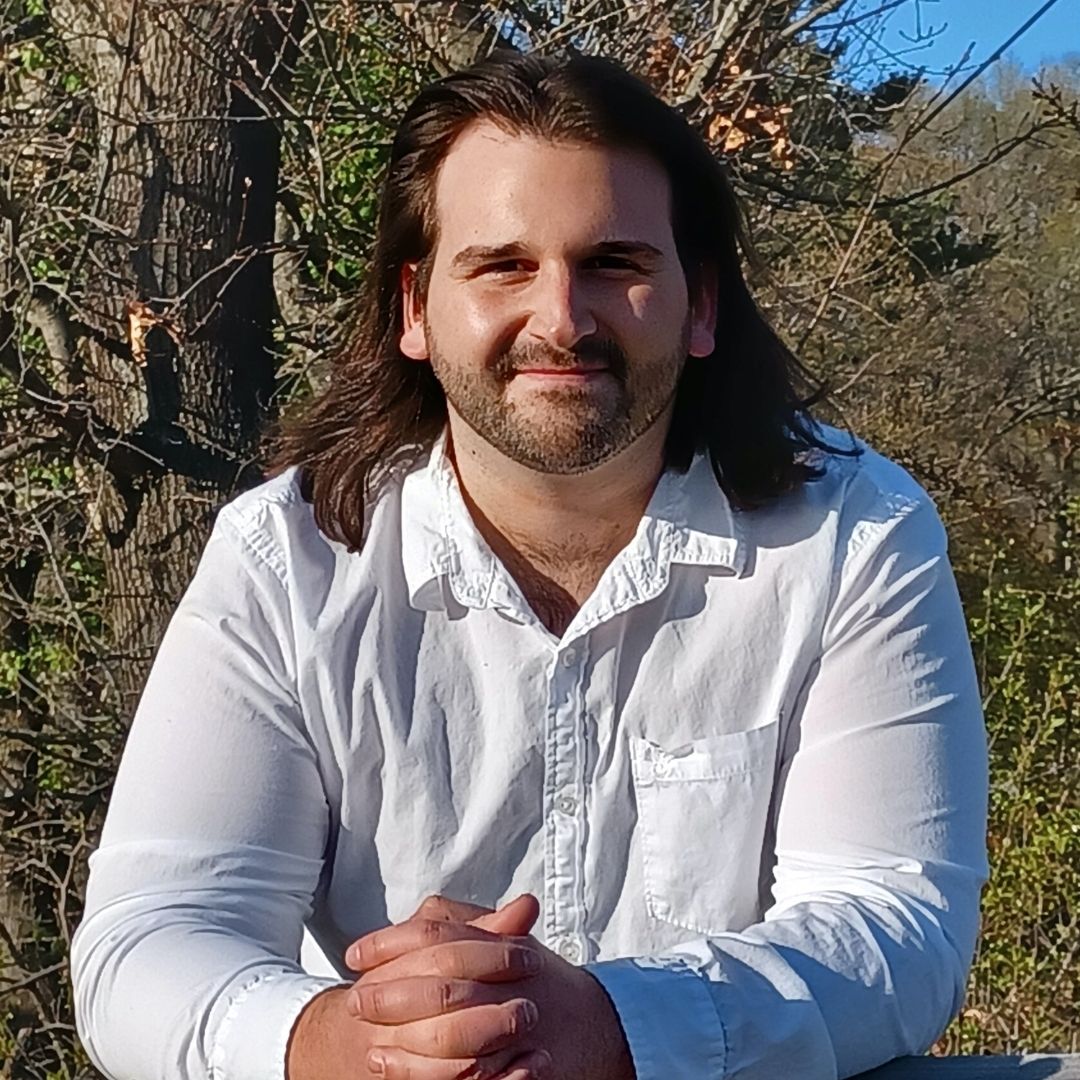 Alex was born and raised in Woonsocket, RI, to a working-class family of Greek immigrants. He is a proud graduate of Woonsocket High School (2010) and has degrees from Boston University and Brown University. His work as an organizer started in high school, fighting alongside his classmates and teachers against education cuts and an assault on Woonsocket’s public schools.

Over the years, he’s become deeply involved as a climate justice, housing, social justice, and good government activist. As a young organizer and proud member of the LGBTQIA+ community, he’s involved with Sunrise Providence, the BLM RI PAC, the RI Queer PAC, and local community and mutual aid organizations, served a term on the Woonsocket City Council, and was one of the core organizers in the 2021 SleepOutRI protest. He also co-founded and serves as the Executive Director of the grassroots organization Rebuild Woonsocket.

The housing crisis, the education crisis, the climate crisis, the crisis of systemic racial justice – these have all hit Alex’s community particularly hard. He has a proven record of fighting to solve these problems and going up against powerful, far-right leadership to do it. He’s running to bring that fight to the General Assembly and adequately represent District 49 for the first time in a long time, by fighting for a Green New Deal, good-paying union jobs, quality affordable housing, Medicare for All and compassionate overdose prevention, a $19/hr minimum wage for all workers, fully-funded public schools, and expansive civil rights and liberties that are under attack.