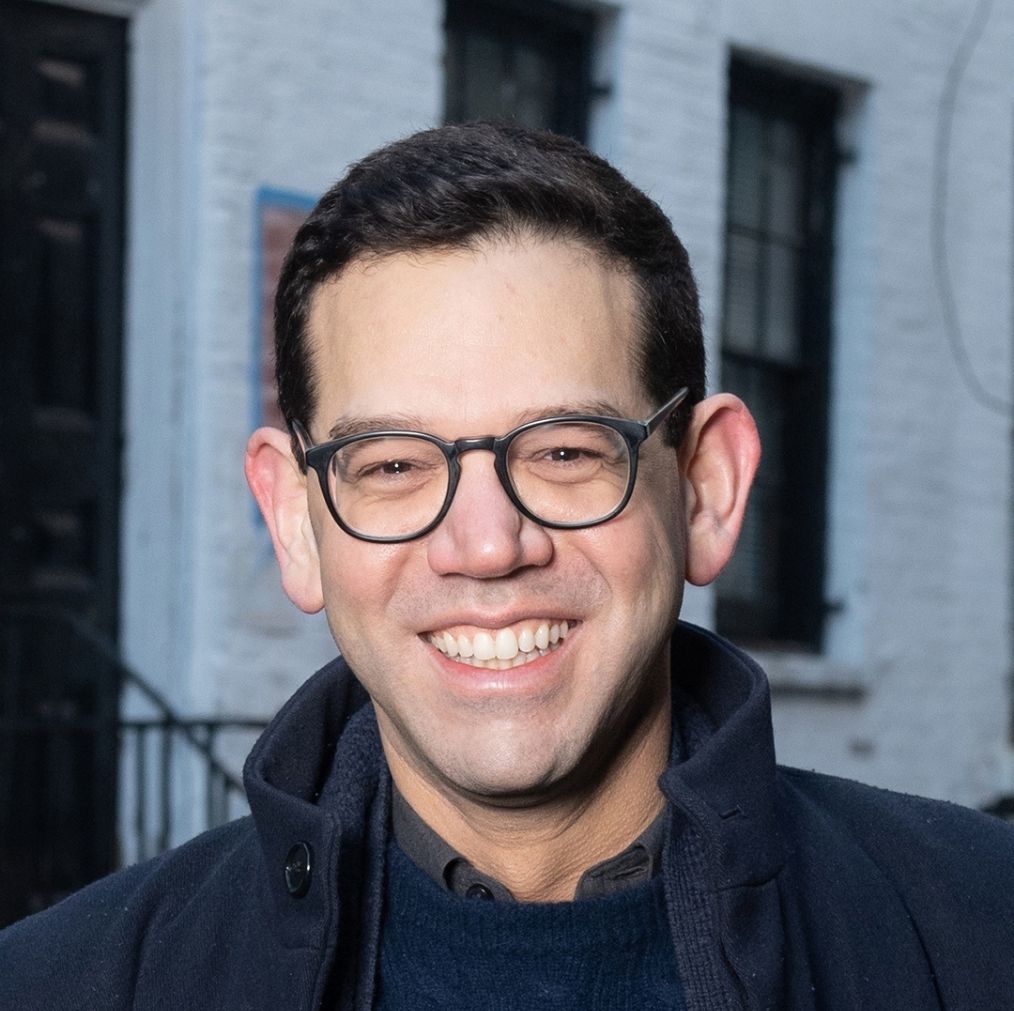 Ryder is a lifelong New Yorker, community leader, and gay man running to represent downtown Manhattan in the New York State Assembly. He founded DipJar, a social impact technology company, which has helped generate tens of millions of dollars in new earnings and donations for low-wage service workers and nonprofit organizations all around the country. Since 2016, he has worked on Democratic political campaigns to take back the House, Senate, and White House, with a focus on voting rights. Ryder is a progressive member of Community Board 2 in Manhattan, where he has advocated against entrenched interests for more vibrant, equitable, sustainable neighborhoods.

Ryder is running because New York is emerging from a once-in-a-century pandemic, facing an existential climate emergency, and continuing to suffer from segregation in housing, schools, and the justice system. The city is bigger than ever, but lost 4.5% of its Black population since 2010 — a reflection of the ways New York’s vitality isn’t available to everyone. New York is a blue state, but fails to fully enfranchise all people: antiquated systems and unaccountable administrators undermine access to elections, excluding too many New Yorkers from the ballot box. New York should be a beacon of equity, sustainability, affordability, and democracy — and downtown Manhattan should be a model for the city — but it’s not living up to its potential. Ryder is running to change that.