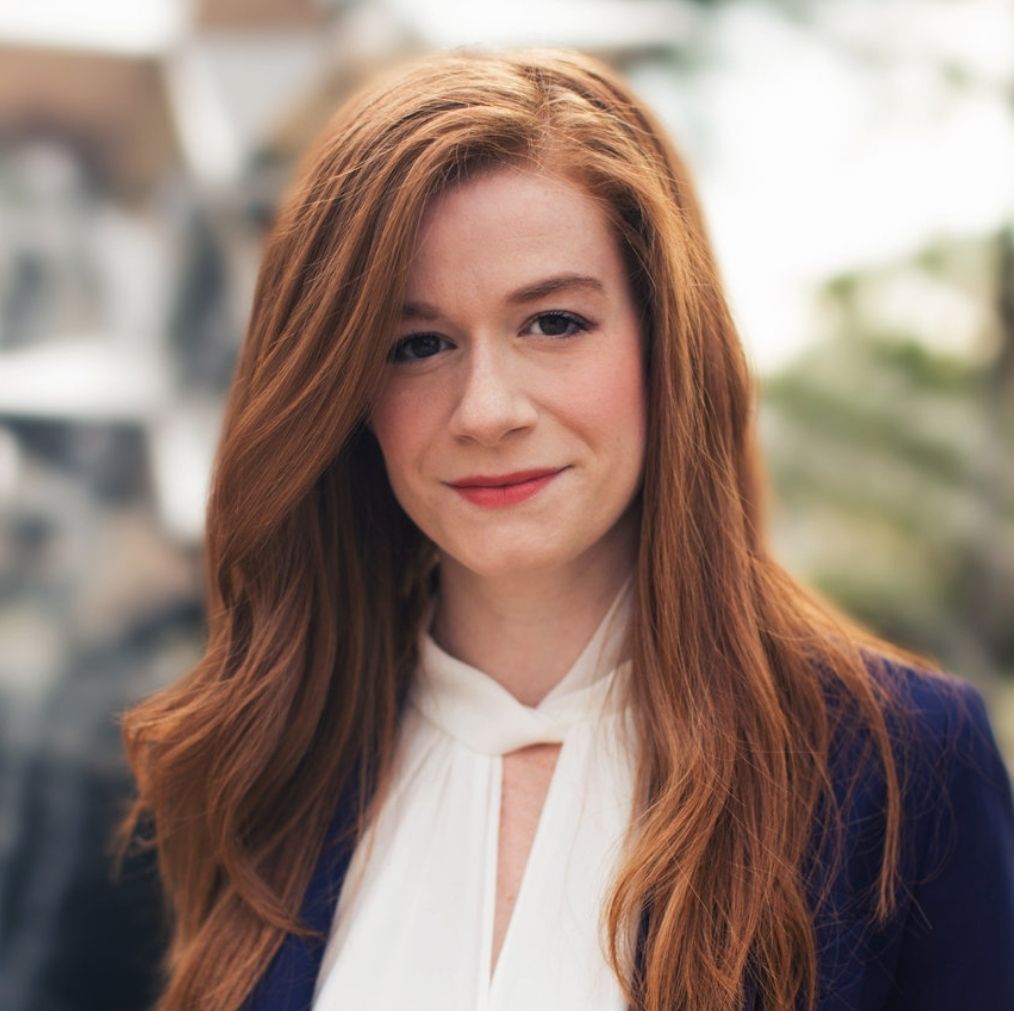 After flipping a seat against an incumbent in 2018 to help break the Republican Supermajority in the Michigan Senate, State Senator Mallory McMorrow is running for re-election to continue her tireless work to move Michigan forward. She's been a fierce advocate on some of the most critical issues of our time: fighting back against attacks on our democracy and elections, protecting women's reproductive rights, and as a leading voice to end gun violence. As one of the few Senators to ever give birth while in office, McMorrow has candidly shared her own struggles - including postpartum depression while taking leave - and has introduced legislation to make it easier for all moms to be empowered and supported in the workforce.