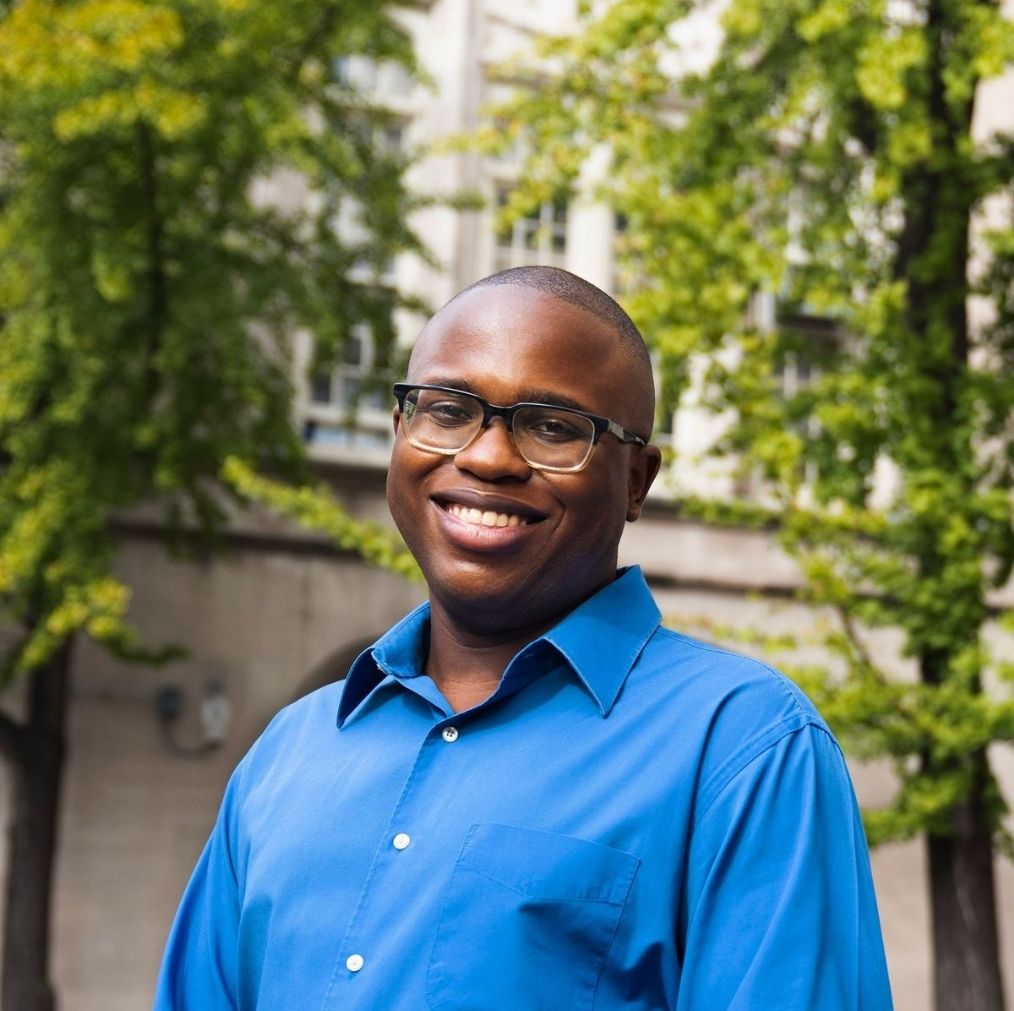 David is the son of two hardworking Haitian immigrants, a father, a working-class New Yorker, and a candidate for State Senate in District 21 in Brooklyn, NY. For years, David has watched as political leaders repeatedly choose to leave his family, neighbors, and neighborhood behind. After his first daughter was born, he knew he could not standby while leaders ignored the district. So, he’s spent the last five years organizing for healthcare and environmental justice. Saddled with debt and declining employment prospects, David, with many of his neighbors, turned to rideshare driving. He quickly found that he was unable to make a living wage. So he began organizing fellow drivers, eventually creating the largest employee-owned coop in the country: The Drivers Cooperative.

For the past five years, David has organized his community, even as crisis after crisis threatened his neighbors’ livelihoods, safety, and health. Now, he’s running for State Senate to return this district to the people so that the people are never again left to fend for themselves. David’s organized to take on Goliath before. And he’s ready to fight Goliath again in Albany after having seen how the state’s systems—for healthcare, environmental justice, labor, housing—have failed us. Because he’s lived, not just seen, the struggles common to so many people in our district, he’ll never leave working people behind. He’ll use the powers of the state government to organize the community so everyone can have a better future.