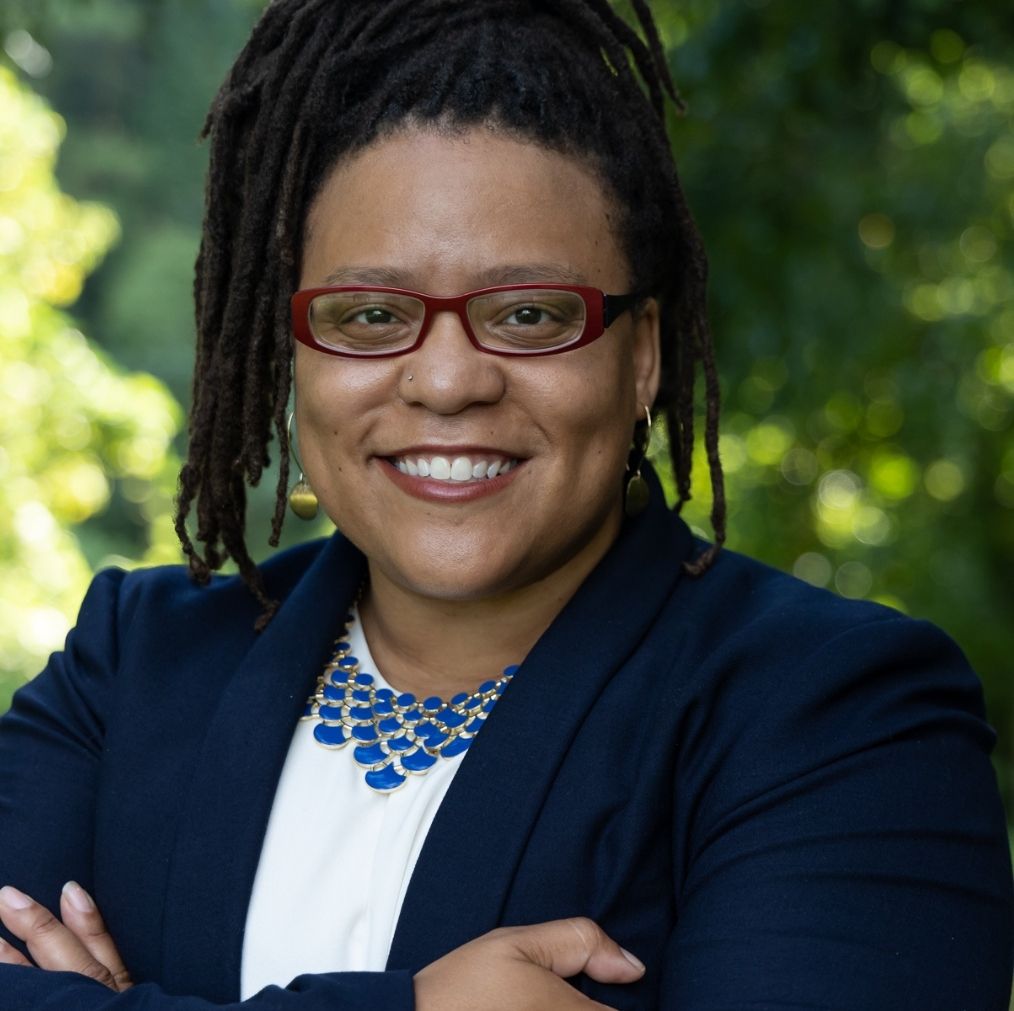 Kim serves as Senator for Georgia State Senate District 41, representing portions of Dekalb and Gwinnett counties. Kim works every day to build a safer, fairer, and more prosperous Georgia, and bring the diverse voices of her district to the Capitol: immigrants, refugees, and people living on the margins.

In her first year, Kim has defended our voting rights against relentless attacks; authored life-saving legislation for stalking victims (SB 75 "Lease Release") which passed both chambers unanimously; secured unprecedented funds for Black farmers; started serving as co-chair of the Mental Health Caucus; and earned appointment to the Georgia Commission on Family Violence.

An Episcopal priest from the rural South, Kim made Georgia home over a decade ago. After graduating from Furman University, Kim volunteered as an EMT and led her colleagues at Emory's Candler School of Theology to advocate for Criminal Justice Reform in Georgia. Upon receiving her Master of Divinity, Kim commenced her vocation as an Episcopal priest. Over the past 10 years of ministry, she has served as a college chaplain, a nationally renowned consultant and preacher, and a parish priest. As the Vicar of the Church of the Common Ground, Kim co-creates Church with people who are experiencing homelessness in downtown Atlanta.

Kim and her spouse live on a small hobby farm in Stone Mountain with goats, ducks, honeybee, and chickens.