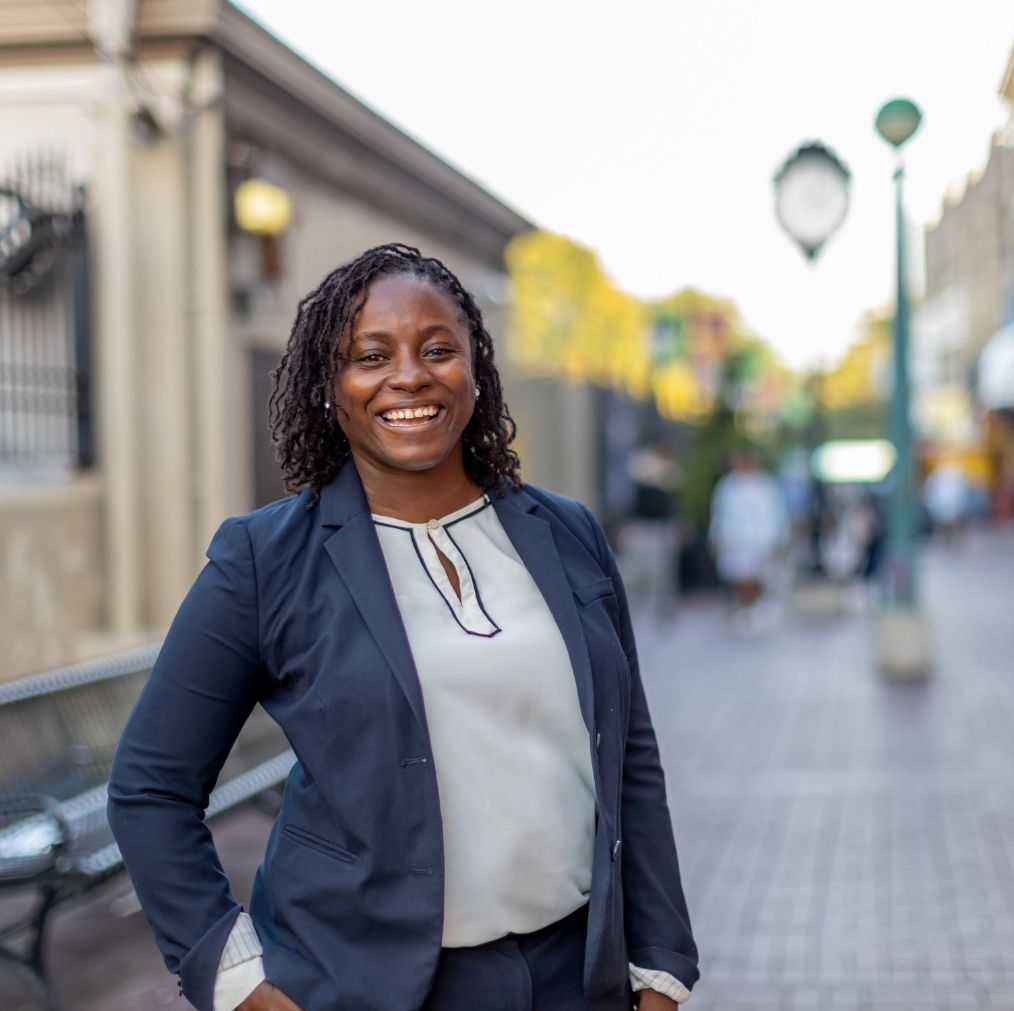 Kaegan, is the daughter of Grace Williams, who immigrated to the United States from Trinidad and raised Kaegan on her own. She babysat, worked in fast food restaurants and did whatever necessary to put Kaegan through school and put food on the table. And it was too hard. 40 years later it is still too hard for many of the people in Kaegan’s District to provide for their families, particularly those who were born in another country.

Kaegan is running for New York State Senate because our community deserves more. More resources for small businesses, more protections for tenants and home owners, and better health care for those who actually survived this pandemic. Kaegan has been fighting for people her entire professional career and has no intentions of stopping now.