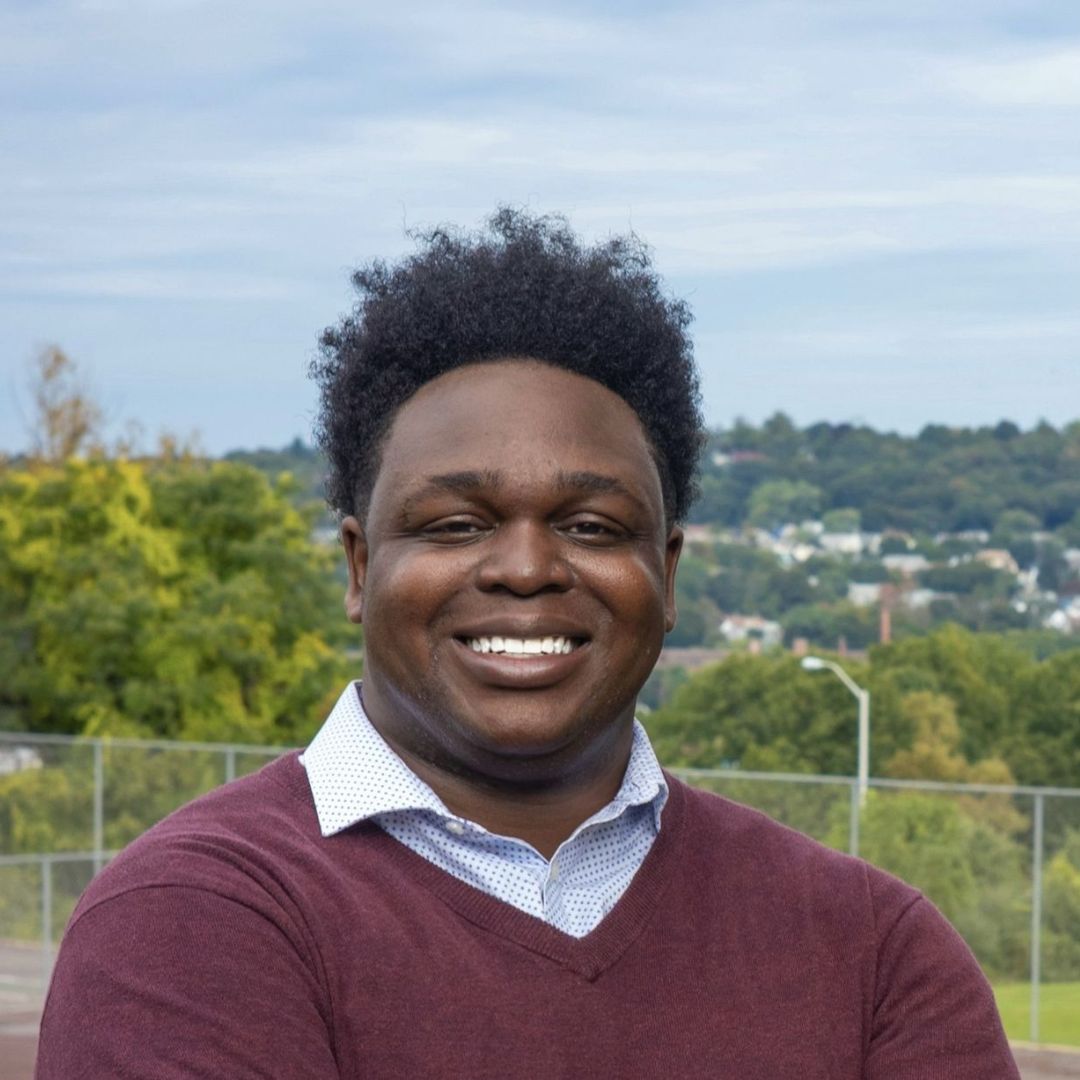 Charneil is a community advocate, girls' basketball coach, and college and career counselor. He is the youngest of three born to a single mother that struggled with addiction and mental illness. Throughout his childhood his family navigated poverty, housing instability, and food insecurity. Due to an unsafe home environment, Charneil and his older sister entered foster care where Charneil stayed until he was 16 years old. Charneil is the first of his siblings to graduate high school and earn a bachelor's degree. He is also the first person in his family to earn a master’s degree. Since unexpectedly losing his sister in early 2021, Charneil has also become the adoptive father of his niece, or as she tells her friends, her “UncleDad”.

Charneil is running for Connecticut State Senate because the incumbent has been in office for nearly 40 years. He has shared many of the life experiences of so many of his neighbors and community members. He believes that housing is a human right and wants all people to have access to safe, affordable, and dignified housing. He believes that funding in public education should be truly equitable and a person’s zip code shouldn’t determine the quality of their education. Seeing the effect of addiction on his community, he will fight for true wraparound services for those navigating substance abuse. He is committed to a future where all people are lifted up and can thrive.