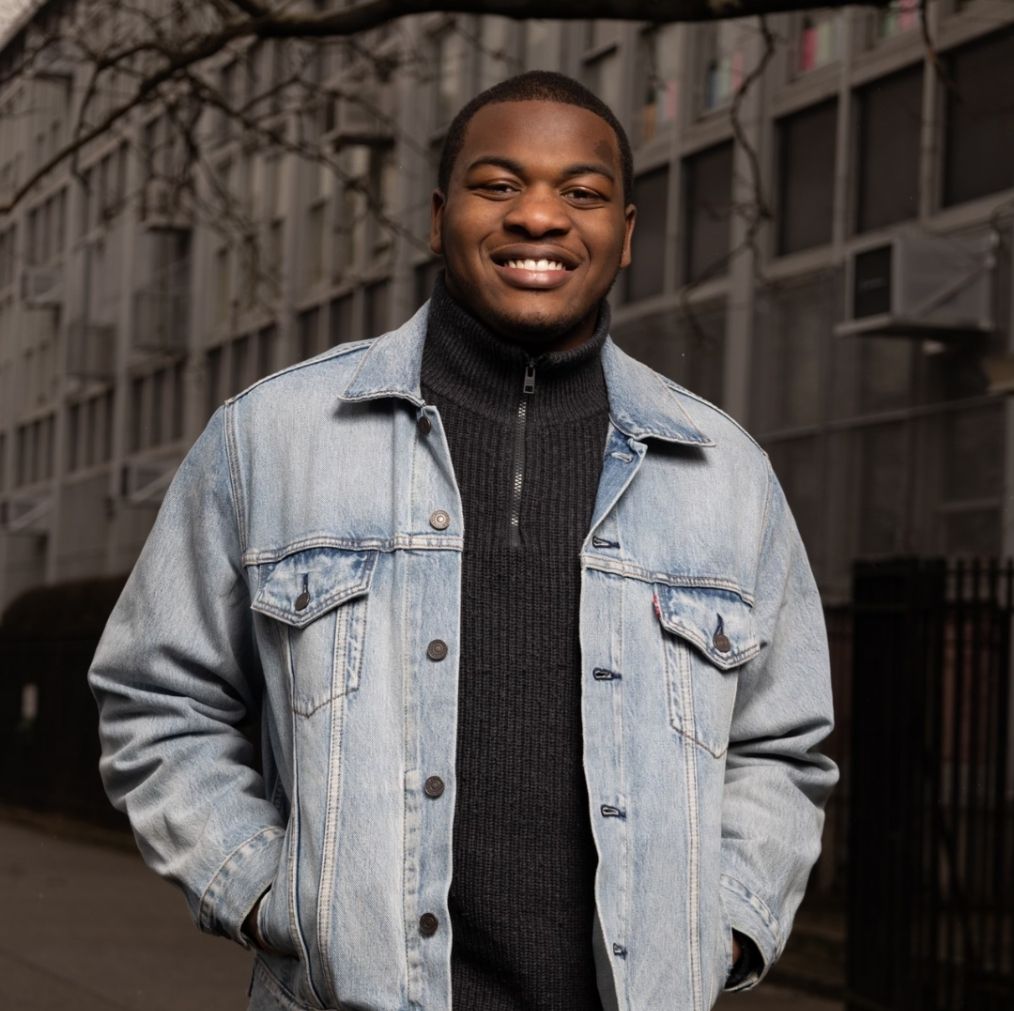 Tim, is an organizer, educator, and activist that is running for public office to ensure that the people of the 43rd Assembly district have true progressive representation in Albany. A lifelong resident of Brooklyn, Tim was born to Jamaican parents that migrated to the borough in pursuit of a better life. His mother is a public school educator at Dr. Gladstone Atwell Middle School 61, and a 2-time public university graduate, getting her Bachelor's degree from CUNY’s Medgar Evers College, and her Master’s degree from SUNY New Paltz. Growing up, he always looked up to his mother and admired her strength and resilience. His mother’s leadership led him to follow in her footsteps as an educator, and in 2016 after graduating high school at 17 years-old he started my first job as an architectural drafting high school teacher in the NYC Department of Education.

After 4 years of teaching, he then went on to work in both houses of the State legislature to advocate for universal healthcare, stronger tenant protections, and better access to public higher education. Now, Tim is a candidate for office that is fighting for a more equitable state of New York. He is a candidate that will address the rampant disparities in black mental health, ensure the wealthiest New Yorkers pay their fair share, and fight for a Green New Deal for our public housing, public schools, and public transportation.