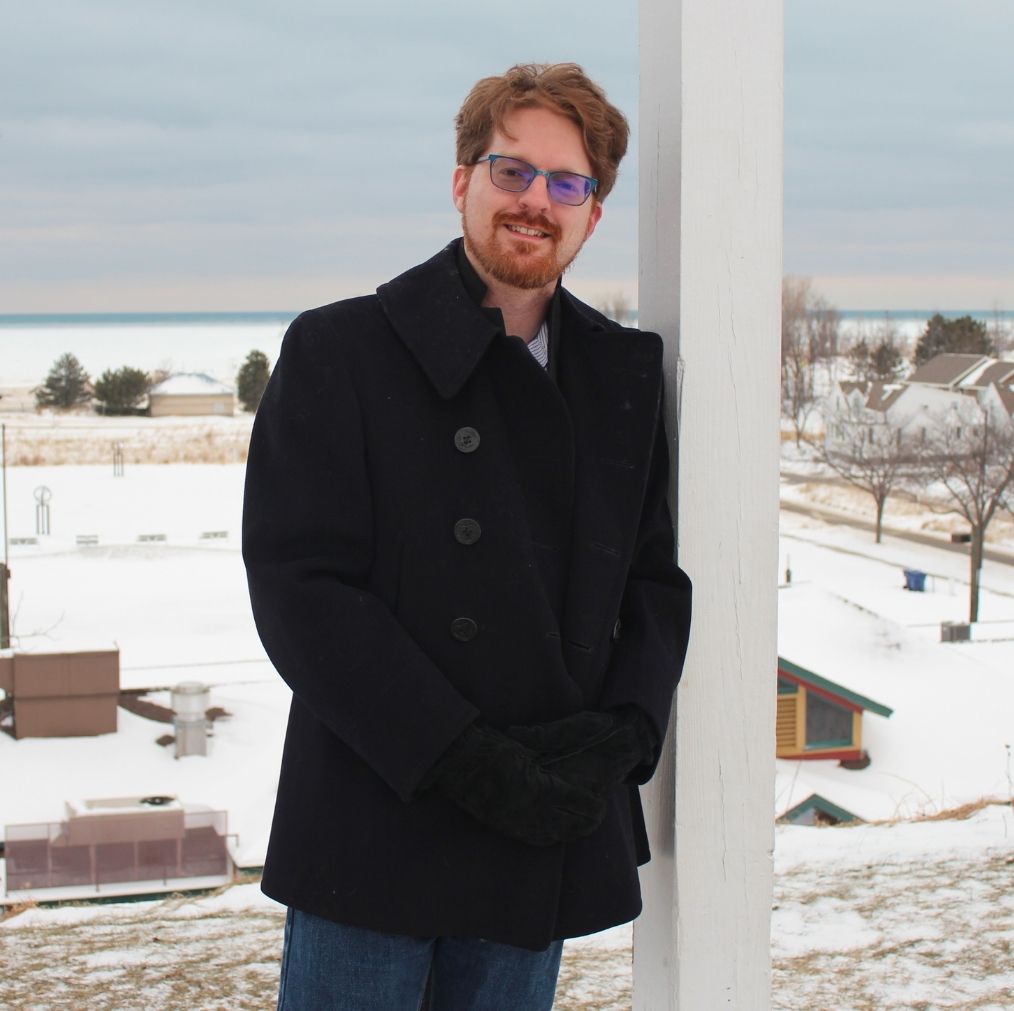 Joey is running for Michigan's newly drawn 38th House District located in Berrien, Allegan, and Van Buren counties. Joey was born in St. Joseph, Michigan, in 1988. He was raised in the district where he attended elementary school in Niles and Middle and High School at Lake Michigan Catholic Schools in St. Joseph before heading off to college at Carson-Newman University in Tennessee. He earned his bachelor’s degree in History and Music and went to Law School at Wayne State University, graduating in 2013 with his J.D. and passing the Michigan Bar Exam a year later in 2014.