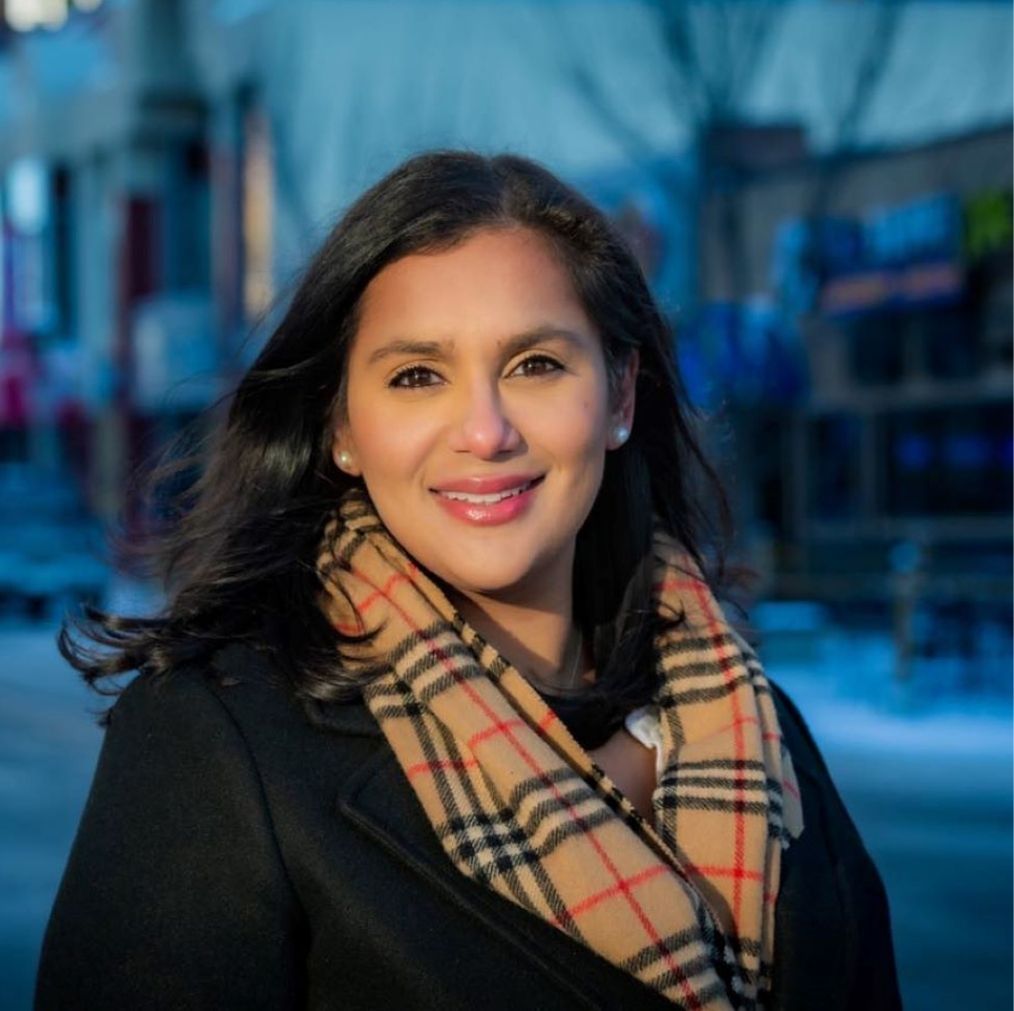 Ayesha is an educator, nonprofit leader, social worker, and community leader. She has dedicated her career to fighting on the frontlines of social justice causes, from advocating for affordable healthcare, disability justice, immigration reform, voting rights, labor rights, and civil rights. She’s running as a progressive democrat for Ann Arbor City Council to represent her ward 3 neighbors. Ayesha is committed to making her community more affordable, equitable, and inclusive. As an Ann Arbor Human Rights Commissioner, Ayesha has worked on ordinances that include demanding transparency in traffic data from police to monitor bias, banning conversion therapy, banning housing discrimination against those with a prior criminal record, among other initiatives that have made Ann Arbor more equitable. As a first-generation immigrant, Ayesha has is extensively involved in the Asian American community, and is the Governor Gretchen Whitmer appointed Chair of the state’s Michigan Asian Pacific American Affairs Commission. Ayesha was raised in Ann Arbor, where she now lives with her husband and two sons.