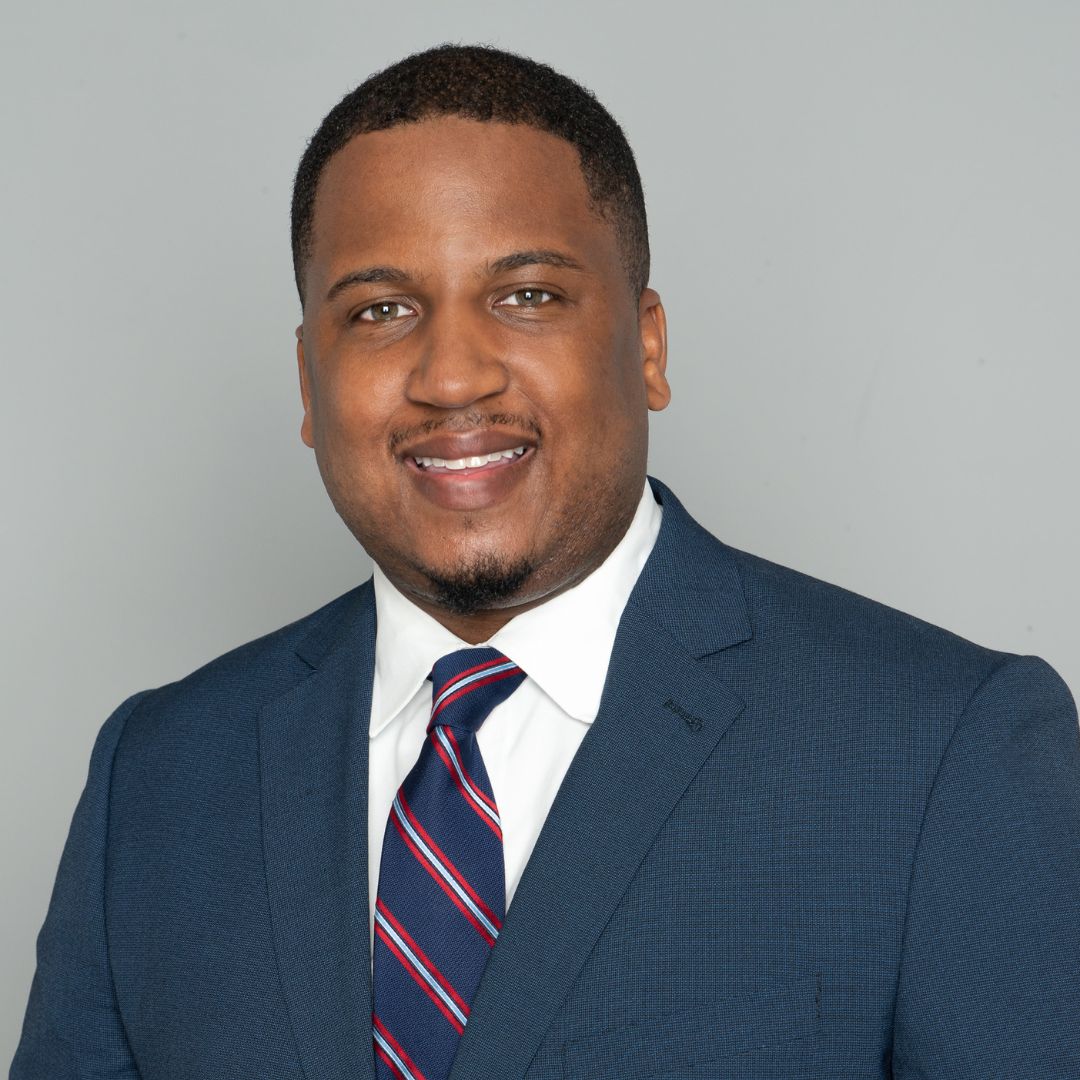 He began his professional career working at Northeast Ohio Community Alternative Program as a resident supervisor. He transitioned to becoming a parole officer for the state of Ohio, where he worked on the FDA Task Force, Special Response Team, and Special Tactics and Response Team. Noted for his leadership skills, he was selected as an Agent of Change by his regional supervisor.

As a parole officer, he joined his father for a meeting with Congressman Tim Ryan. The Congressman was so impressed with the meeting that he called Vince two weeks later, offering him the position of Constituent Liaison and Field Representative. Vince accepted this position, and he has been working closely with Congressman Ryan and community leaders to enhance the community. Vince collaborates on projects that will enrich this community, including access to healthy food initiatives, addressing food deserts to remedy the lack of quality food available to communities, adequate access to addiction recovery services and mental health treatment, and improving racial disparities and inequities. Vince is married to his wife, Shanice, and is a proud dad to two daughters.