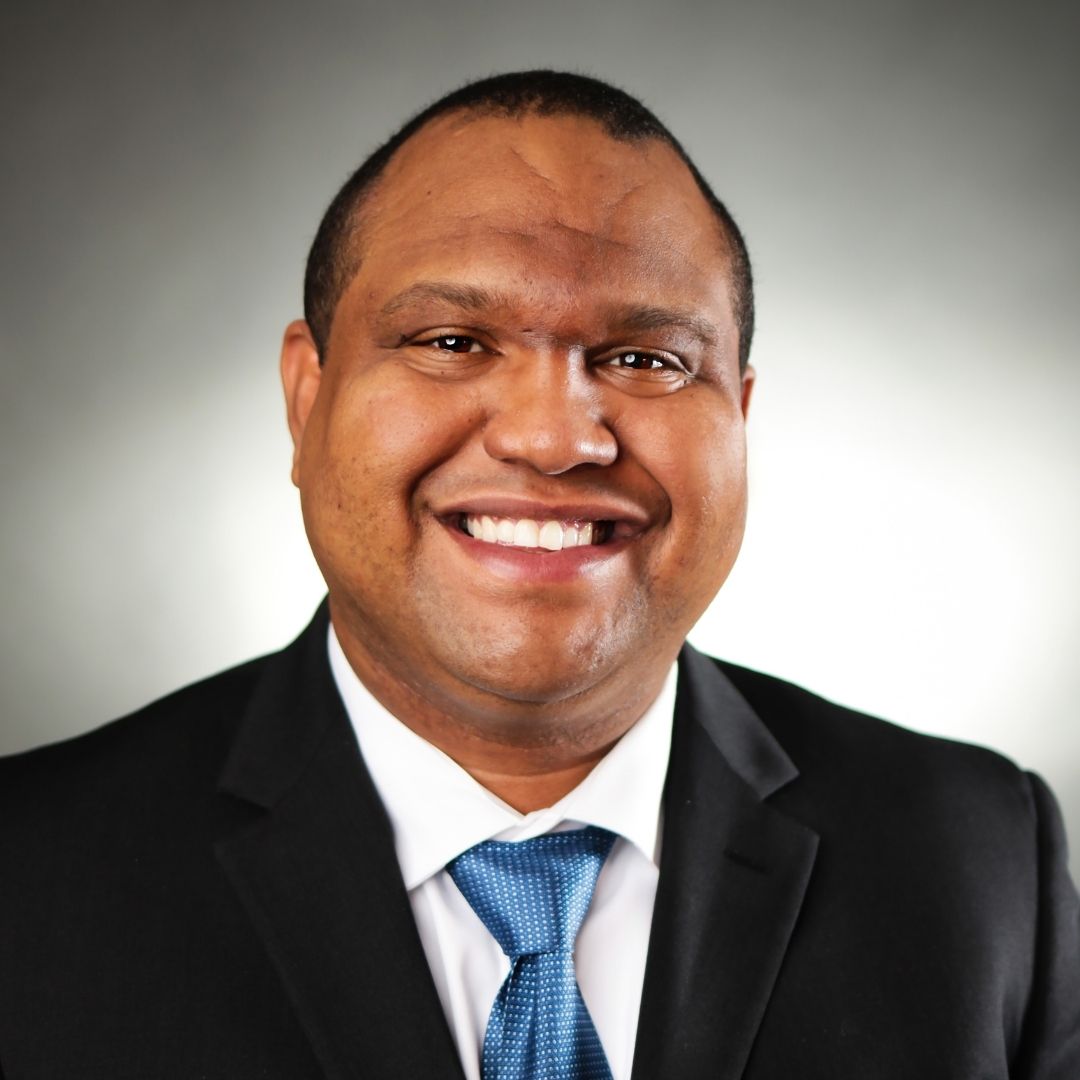 Alex is the oldest of three raised by a single mother, Marine Corps Veteran, Chair of the City of Reno’s Human Rights Commission. He is running for Nevada Assembly District 25 to build upon previous success of the legislature and continue to advocate for issues such as affordable housing, increased access to affordable healthcare, solutions to combat climate change to create a better, sustainable Nevada for generations to come, and to fight for jobs that provide a living wage!

Spurred by republicans passing anti-union legislation after the 2014 elections, Alex became an activist with his local union, and has advocated for workers’ rights and policies that advanced opportunities for working families in Nevada. In 2021 Alex was appointed by Gov. Sisolak to serve on the Nevada State Rehabilitation Council. Alex Goff has always answered the call to service!