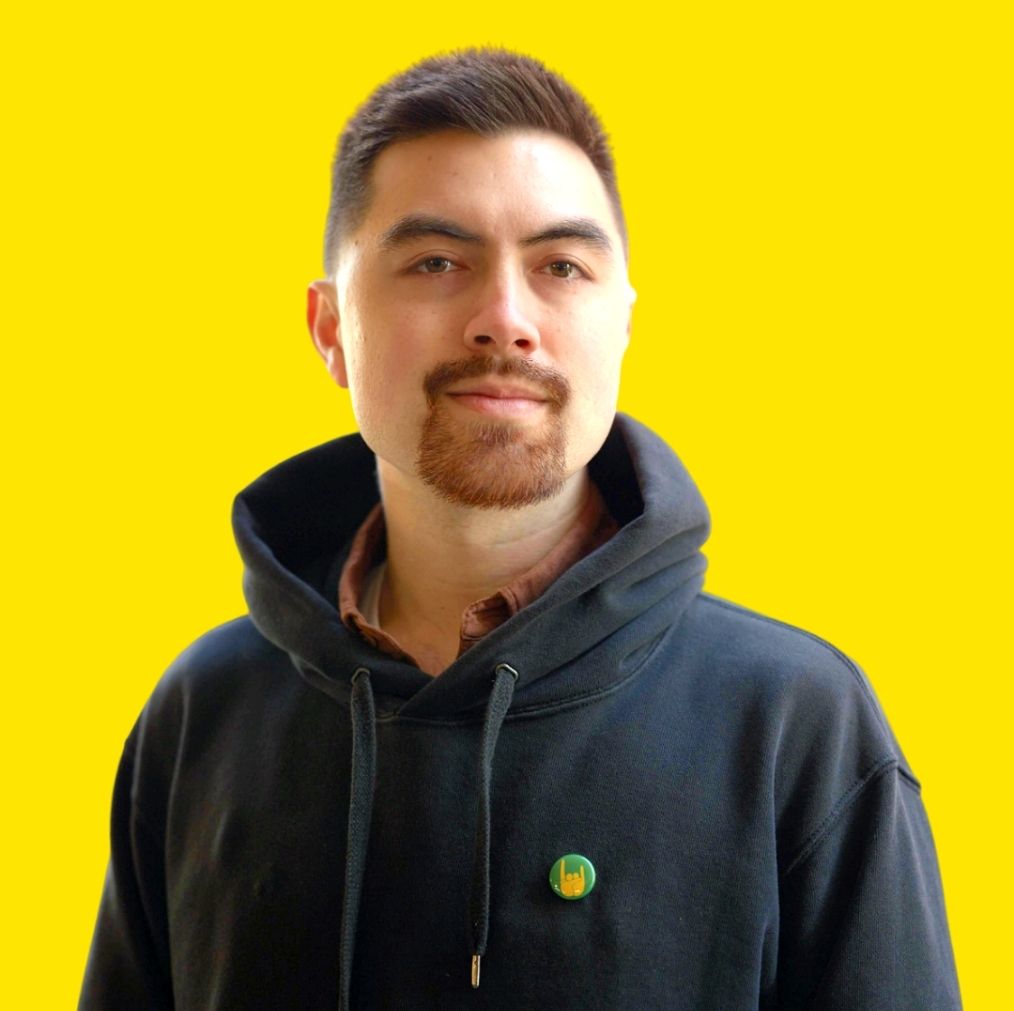 George is a community organizer born & raised in Hayward. George is running a corporate-free campaign for Hayward City Council because his neighbors are being evicted or forced out by rising rents while local businesses are shuttering. George believes that the solutions Hayward desperately needs are struggling to be heard, and his community deserves elected officials who are willing to fight for them. George refuses to let corporate interests continue to devastate Hayward through mass gentrification and the exploitation of working people and will fight for the health, happiness, and prosperity of ALL Hayward people.

George is an appointed Community Services Commissioner for the City of Hayward, a founding Board member of Friends of the Public Bank East Bay, and served as the founding Chair for the Hayward Community Coalition (HayCoCoa) which spurred a city-wide conversation around racial justice, public safety, and police spending. Recently, George organized alongside teachers, parents, workers, and students to prevent several school closures.