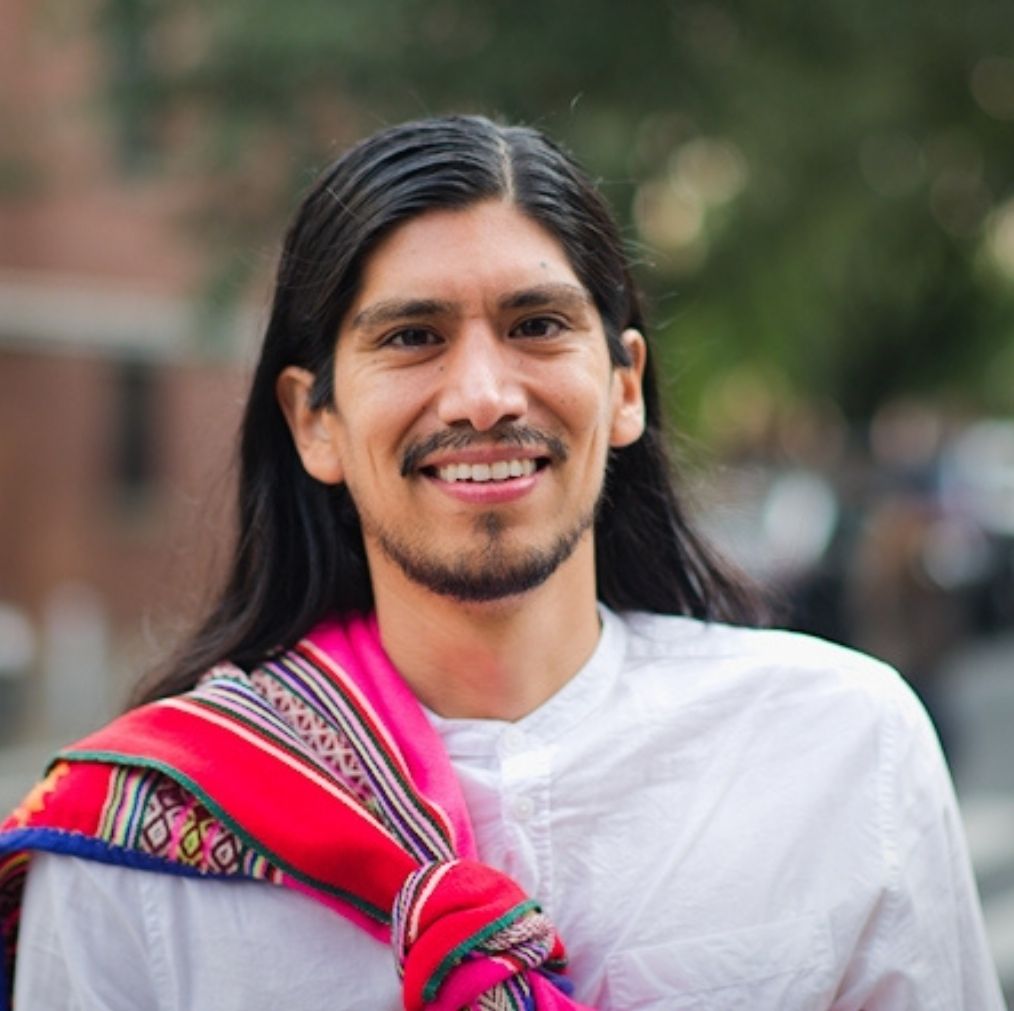 Illapa is a climate organizer, a social worker, and the son of Indigenous Peruvian immigrants. He would be the first ever openly gay person of color ever elected to the New York State Assembly and has been organizing in the district for almost 10 years. He has been a leader in the fight against new fossil fuel projects, the Chinatown mega jail, and displacement of low income and immigrant communities. Last summer he was arrested for protesting in support of the Build Public Renewables act, which would enable the New York Power Authority to build and run renewable energy projects.

Illapa has dealt with housing & economic insecurity for his entire life. His parents emigrated from Peru in the late 80’s, and when they first arrived in New York his mom cleaned houses and his dad was a busboy at a restaurant. After Illapa was born, they were displaced from their apartment and moved to a trailer park where he lived for several years.

Illapa’s district encompasses some of the last immigrant and working class neighborhoods in lower Manhattan and will fight for a Green New Deal for NY, Universal Healthcare, free CUNY, and housing stability.