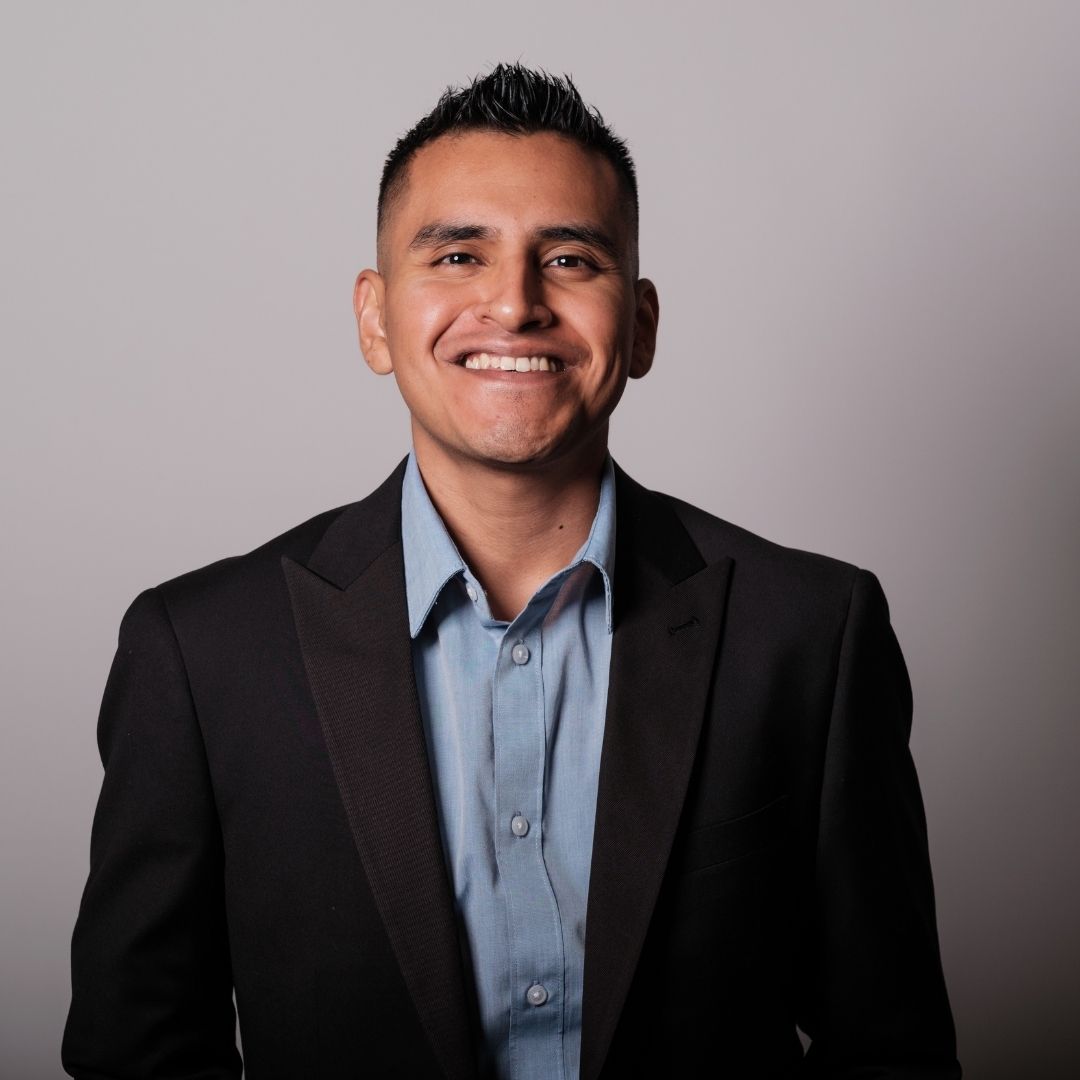 Bulmaro ‘Boomer’ was born and raised in Santa Ana. He is the proud queer son of Oaxaqueño immigrants. He graduated from the University of California, Berkeley in 2017, where he majored in Political Science and Public Policy.

After graduating from UC Berkeley, Bulmaro returned to Santa Ana and got involved in local issues around housing, immigration, and police accountability. Now, Bulmaro is running for State Assembly in California’s 68th district to fight for his Orange County community. With a strong track record of advocating for issues and winning against the odds, he will fight for affordable housing, economic justice, criminal justice reform, and equitable coronavirus recovery. He is running a grassroots, corporate-free campaign.