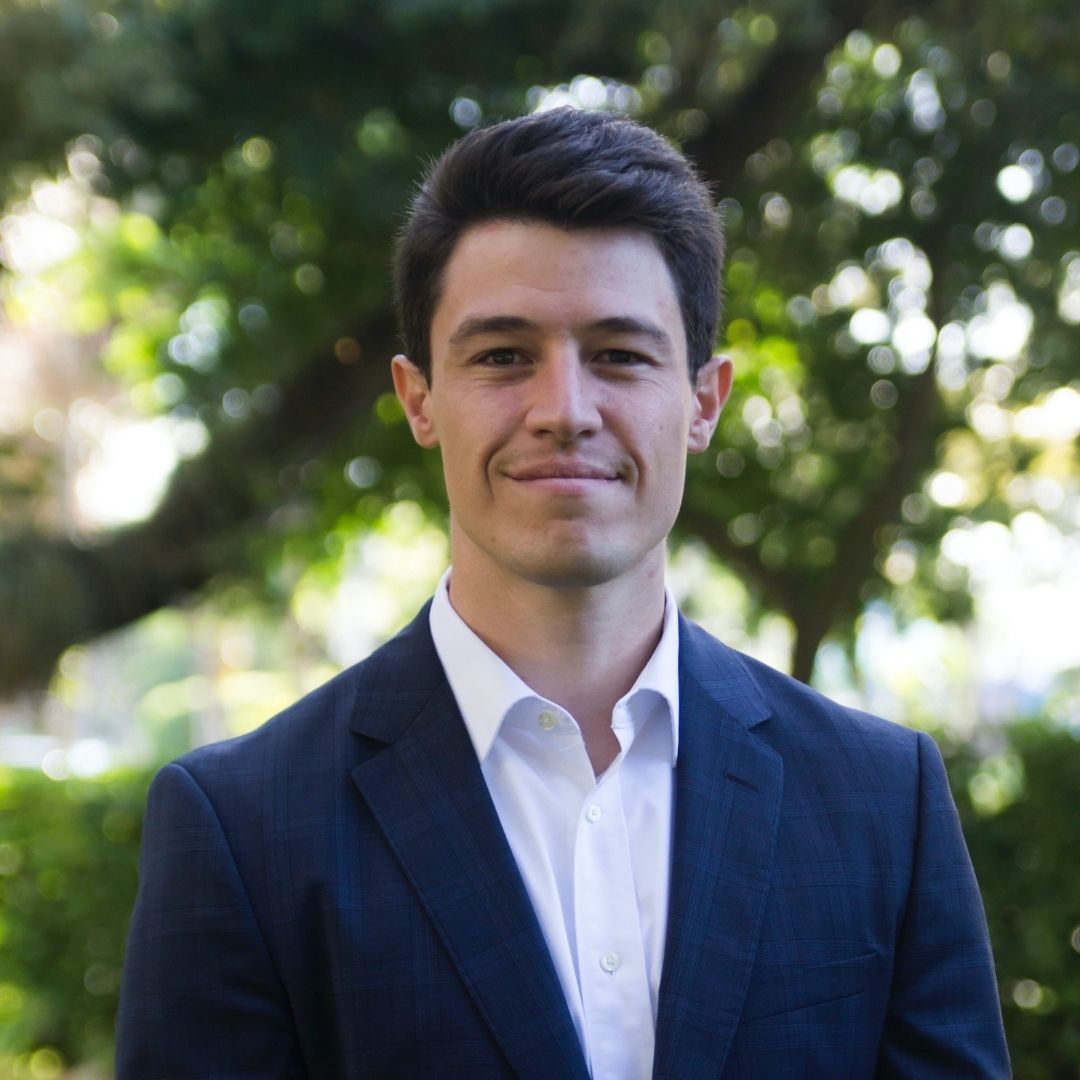 Alessandro “A.J”, is the son of a Cuban exile whose family fled the deadly Communist dictatorship to seek a better life in Hialeah, Florida. A.J.’s youth, like many in his millennial generation, was marked with great uncertainty: economic collapse, rising income inequality, and a worsening climate crisis that threatens all our futures.

A.J. entered public service while he attended college at Florida State University. At FSU, he played a direct role in important issues facing Florida as a legislative aide in the Florida Senate. He advocated for the expansion of Florida’s Medicaid program and legislation that provided greater treatment options and resources for Floridians suffering from mental illness and substance abuse. Searching for a career in which he could effect positive social change, A.J. attended law school at the University of Florida Levin College of Law, where he served as the Editor-in-Chief of the Florida Law Review and graduated with honors. He currently practices law at the law firm of Mase Mebane Seitz in Miami.

A.J. is running for the Florida House of Representatives because he believes that public service can be a force for good in the Miami-Dade community and in the State of Florida. As a millennial, A.J. represents a generation committed to making accessible and affordable healthcare the norm, overcoming the existential threat of climate change, and encouraging the success of small businesses. He is running against the politics of division and fear, and hopes to serve as an effective voice in Tallahassee while representing this vibrant and diverse district within Miami-Dade.