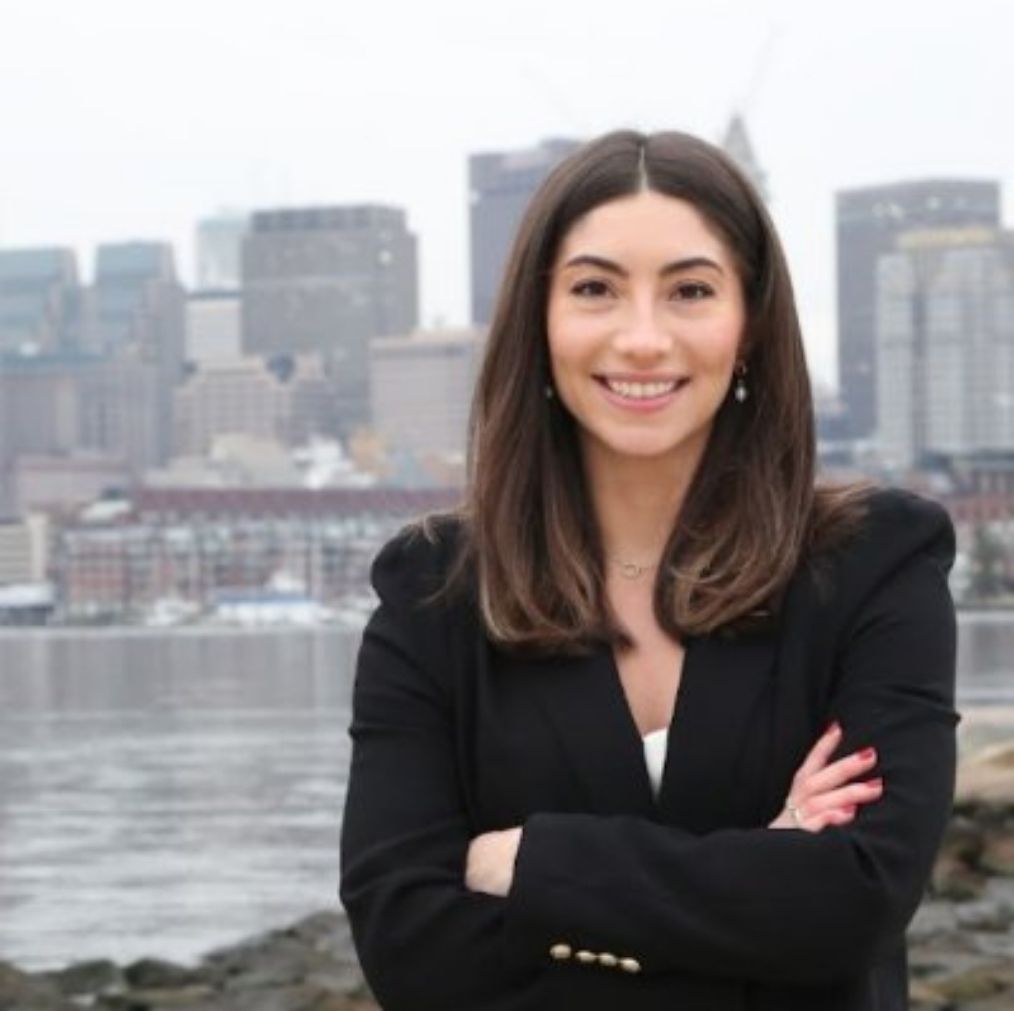 Fighting on behalf of her community is the only thing Gabriela “Gigi” has ever known. Raised by community advocates in East Boston, Gabriela grew up attending civic association meetings, neighborhood events, and even multiple protests against airport runway expansion with her mom, Nina. Gabriela has dedicated her entire life working in service to others and giving back to the beautiful, diverse neighborhood that has given her so much.

Gabriela brought her passion for public service in her role as Chief of Staff to Boston City Councilor Lydia Edwards. She centered and amplified the lived experiences of those systemically overlooked in every policy discussion, constituent case, and civic engagement initiative.

Gabriela spent the entirety of her tenure in the neighborhoods of Charlestown, East Boston and the North End understanding constituents' concerns to build bridges between differing populations. She exemplified collaborative leadership when tackling some of our district's biggest challenges like housing affordability and development, inequities in our public education system, and the impacts of climate change on our coastlines. Gabriela is running for Boston City Council District 1 because she is the bold, effective, and inclusive advocate that this district deserves to fight for the community’s best interest, center the lived experiences of residents, and protect the vibrancy of our neighborhoods on day one.