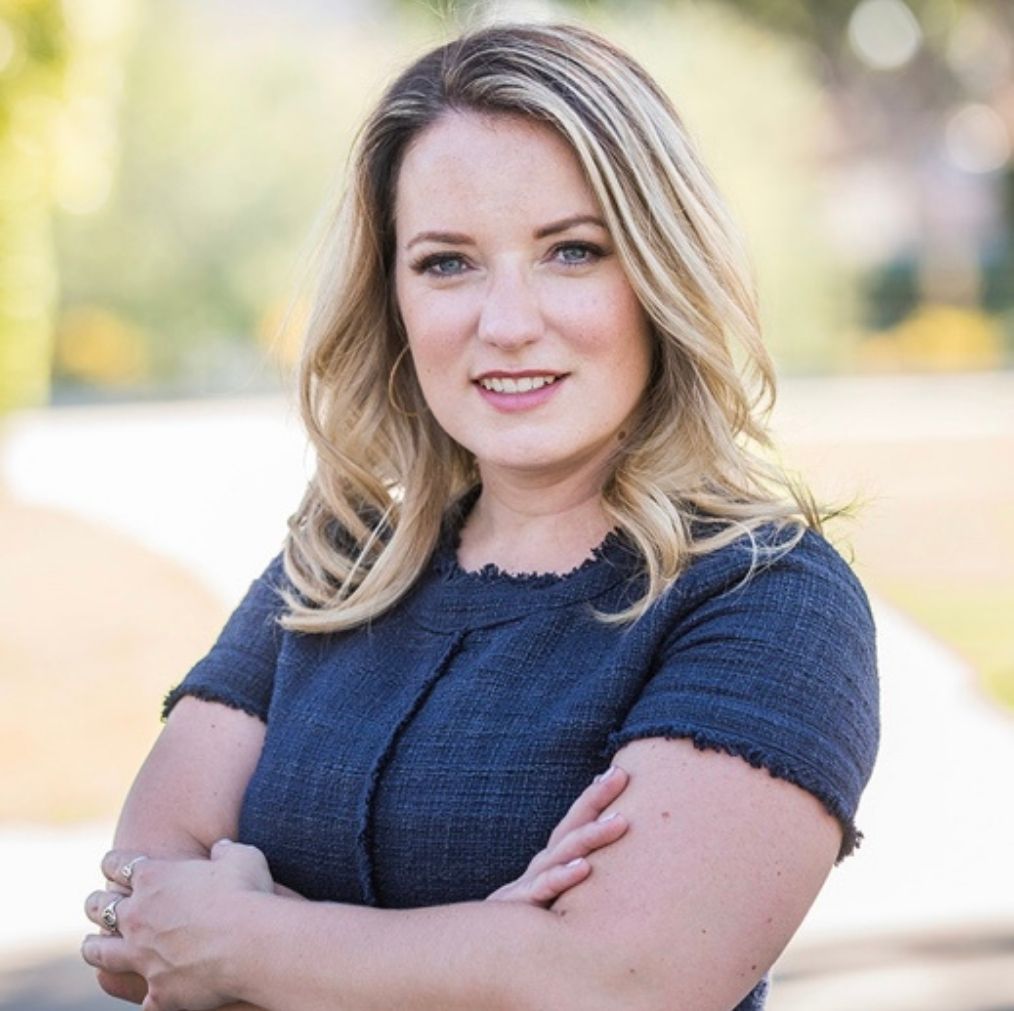 Lindsey is someone who can rise to the challenges of the moment while tackling chronic issues. Her city enacted the strongest minimum wage and worker protections in the country while simultaneously being named the most business-friendly city in Los Angeles County during her time as Mayor. She initiated the city’s Aging in Place strategy, and she used community-based, culturally-appropriate, and locally-trusted solutions to address the homelessness crisis by connecting unhoused people with permanent housing and supportive services. Lindsey is ready to put her skills to work for people who are struggling in the 3rd District on the Los Angeles County Board of Supervisors.

Lindsey Horvath was the longest, consecutively serving Mayor of West Hollywood, leading the city in 2020 and 2021. She was elected to the West Hollywood City Council in 2015, and previously served from 2009 to 2011. She serves the Los Angeles County region in a number of roles, including: Immediate Past President of the California Contract Cities Association (CCCA); Board Member for CalCities (formerly the League of California Cities); Board Member for the National League of Cities (NLC); Immediate Past President of Women in Municipal Government (WIMG) for the National League of Cities; and Executive Committee Member and Legislative & Regulatory Chair for Clean Power Alliance of Southern California.