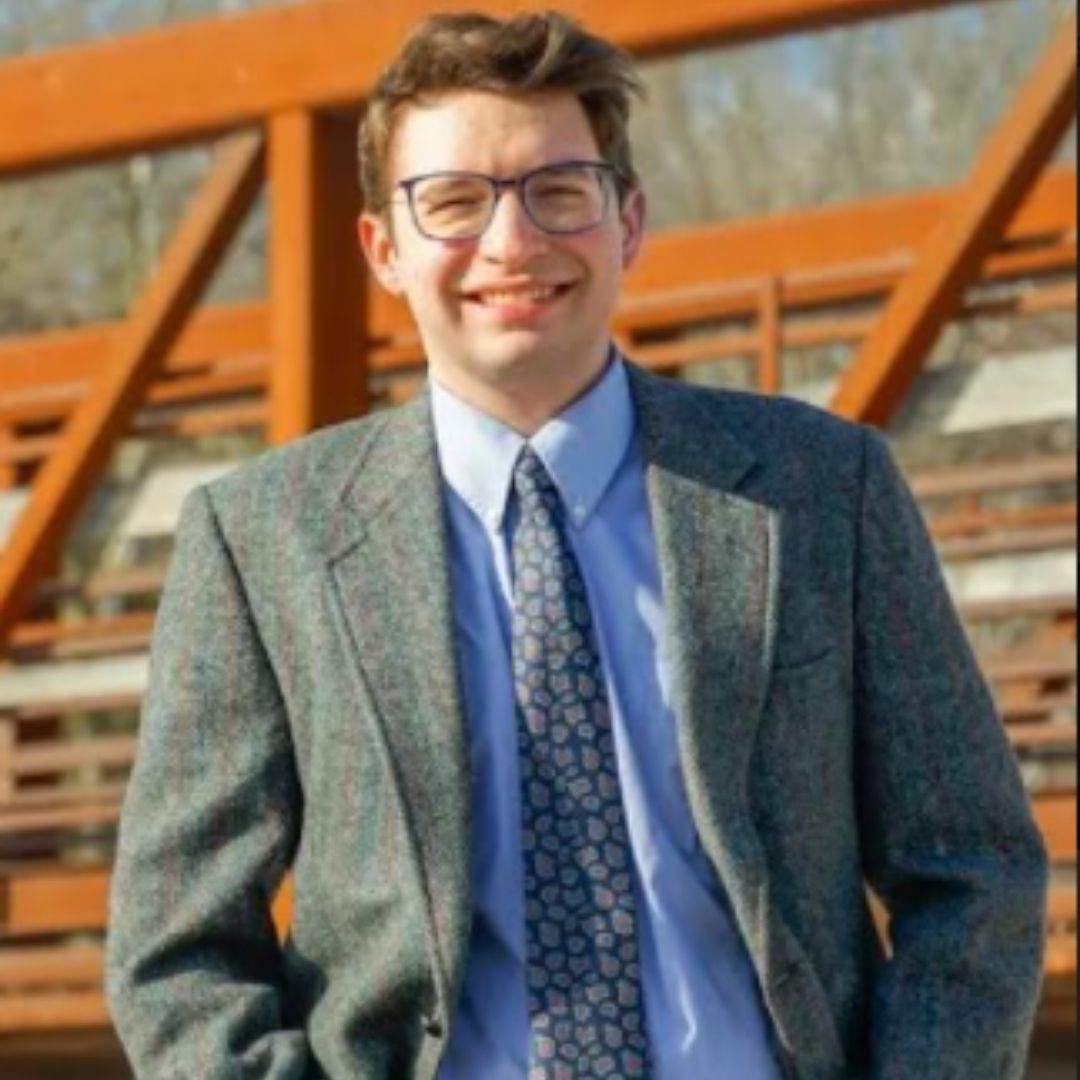 Walter is an activist, educator, and organizer running to champion affordability, accessibility, and prosperity in his community. Walter originally moved to Geneva with his family in order to pursue opportunities for his disabled brother. They have since made the Fox Valley their home.

Walter brings the lessons of his childhood into everything he does. As an educator, Walter works to intellectually engage students and spur their passions in the world around them. As an activist, Walter works to ensure good government and a healthy democracy by holding those in power accountable.

Walter’s career in public service started in earnest while attending the University of Illinois at Urbana-Champaign. While studying political science, public policy, and English, Walter became involved with the student government, eventually serving as Student Body President. In that role, Walter focused on material issues that would directly benefit students’ lives. He brokered a deal between the Champaign County Clerk’s office and the University Administration to expand voting locations for students. He also instituted free menstrual hygiene products in public bathrooms across campus, eliminating the pink tax for many students. Walter also helped implement a new student-funded scholarship to assist DACA recipients with tuition. Walter also championed a student referendum to divest the university from Coal and Fossil Fuel investments which passed by an overwhelming majority.

Since leaving college, Walter has worked as a paraprofessional/debate coach and as an at-home-caregiver to his disabled brother. He has also taken opportunities to work for his neighbors by working for individuals and organizations dedicated to ensuring Geneva is well represented in government, preserving local democracy, and increasing youth engagement in public affairs.