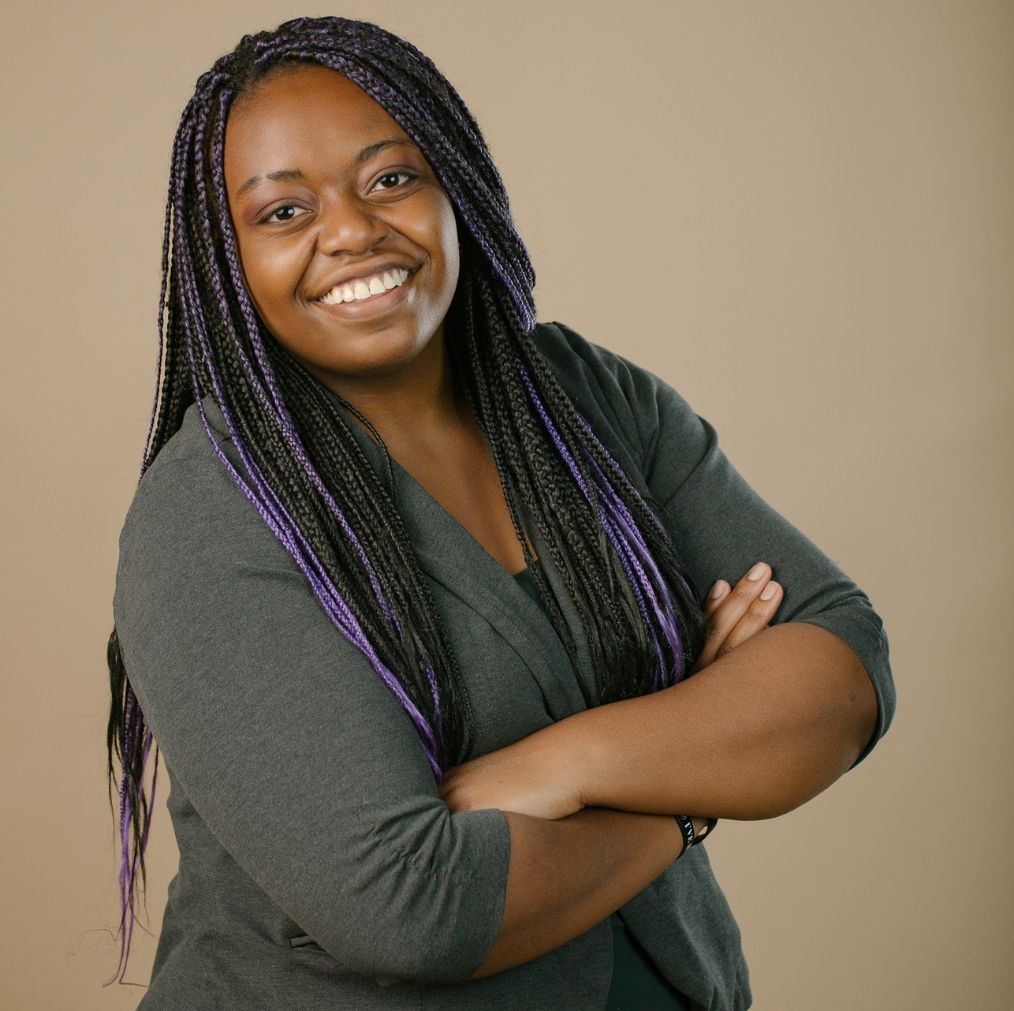 First-generation Nnedi (They/She) was born and raised in Reno-Sparks, Nevada. The oldest of four, Nnedi discovered the value of reciprocity by studying the way their hard-working Nigerian parents interacted with those around them. An adept learner, Nnedi became an active community member at an early age, participating in various volunteer organizations aimed at cultural awareness and community development. Throughout their teens and into adulthood, Nnedi’s desire for community betterment only grew, becoming involved in over ten community organizations, including Nevada Women’s Lobby, Human Rights Campaign, and Nevada Democratic Black Caucus.

Before transitioning to a full-time role as an advocate for progress, Nnedi worked as a full-time caregiver and served as a public servant on both state and federal levels. Their first-hand experiences connecting constituents to much needed services couple with their passion for the region is why they are running to the the next State Senator for Nevada's 13th District.