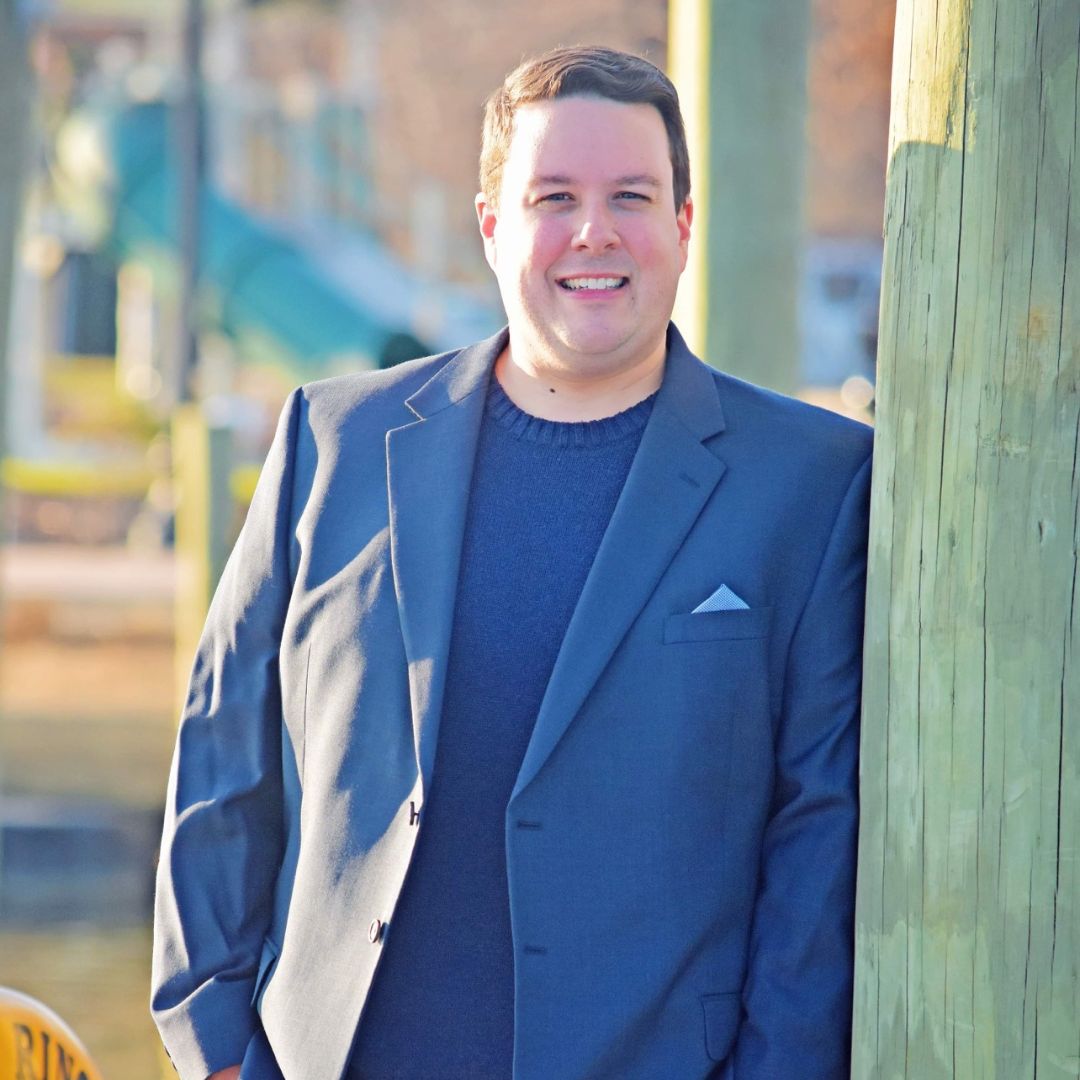 Brandon is a passionate community organizer who is running for St. Mary's County Commissioner, District 2. A lifelong resident of St. Mary’s, Brandon is dedicated to expanding healthcare access that will serve a growing population while preserving the county's rural legacy with proper land use and zoning. Brandon suggested a change in the by-laws of the local Human Relations Commission to include all federally protected classes which resulted in state legislation. He advocated for equal treatment of the local library system after it was penalized by the county government for allowing LGBTQ+ events to reserve public meeting spaces. Brandon has assisted with organizing the local March for Equality, Women's Rally, Bans off Our Bodies, and Rally for Our Rights, where he stood in support with the community. He led the charge in opposing unfair local redistricting efforts to fight gerrymandering. He stood with educators and public safety officers in fighting for increased wages during the county’s budget process. Brandon has also advocated against development that harms small businesses. His “HELP” plan, for Healthcare, Education, Land Use, and Public Safety will ensure St. Mary’s County plans adequately for the future. Brandon believes in proactive, responsive, and fair leadership that will truly serve all St. Mary's Countians. Brandon lives in Leonardtown, MD with his husband.