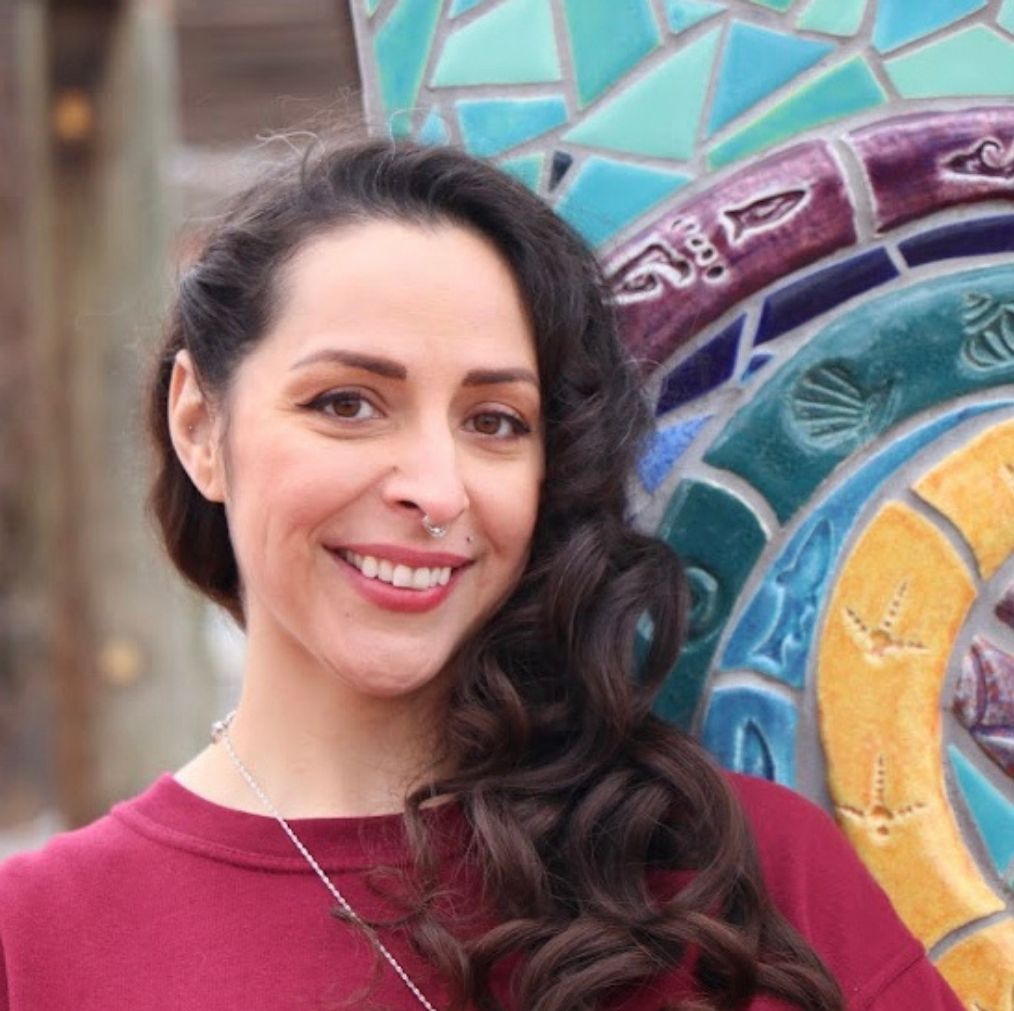 Nicole is a progressive democrat from a large Hispanic family that has roots connected to New Mexico predating statehood. Raised by two loving lesbian mothers in poverty. Nicole has spoken out against for-profit urban sprawl, predatory loans, blue hydrogen hubs, and spoken in support of a healthy environment, voting rights, LGBTQIA+ rights, low-income energy modernization, tenant rights, and access to behavioral healthcare for all populations. She sits on both the New Mexico Solar Energy board and The Green Amendment for the Generations national board.

Nicole recognizes for far too long the folks in her district, of south valley of Albuquerque, have been the forgotten shadow of the economic growth of the city. Her community sacrificed into consuming industrialized zones, urban sprawl, while being left behind and hurting. Reliant on infrastructure that is not just lacking — it is deadly. A lack of sidewalks, stop signs, stop lights, and absent irrigation at levels reprehensible. While other sides of town see economic bloom, her community is a food desert that lacks accessible public transportation, bike paths, lacks access to mental/behavioral health resources, and our children attend underfunded/overcrowded schools. Schools where gun violence can be found at the tips of teens fingers but sports, arts, or resources that are needed within the home are absent. It is because of her deep history as a proud Chicana, as a grassroots advocate, and as a veteran that she has decided to step up and run for New Mexico State Representative for House District 12.