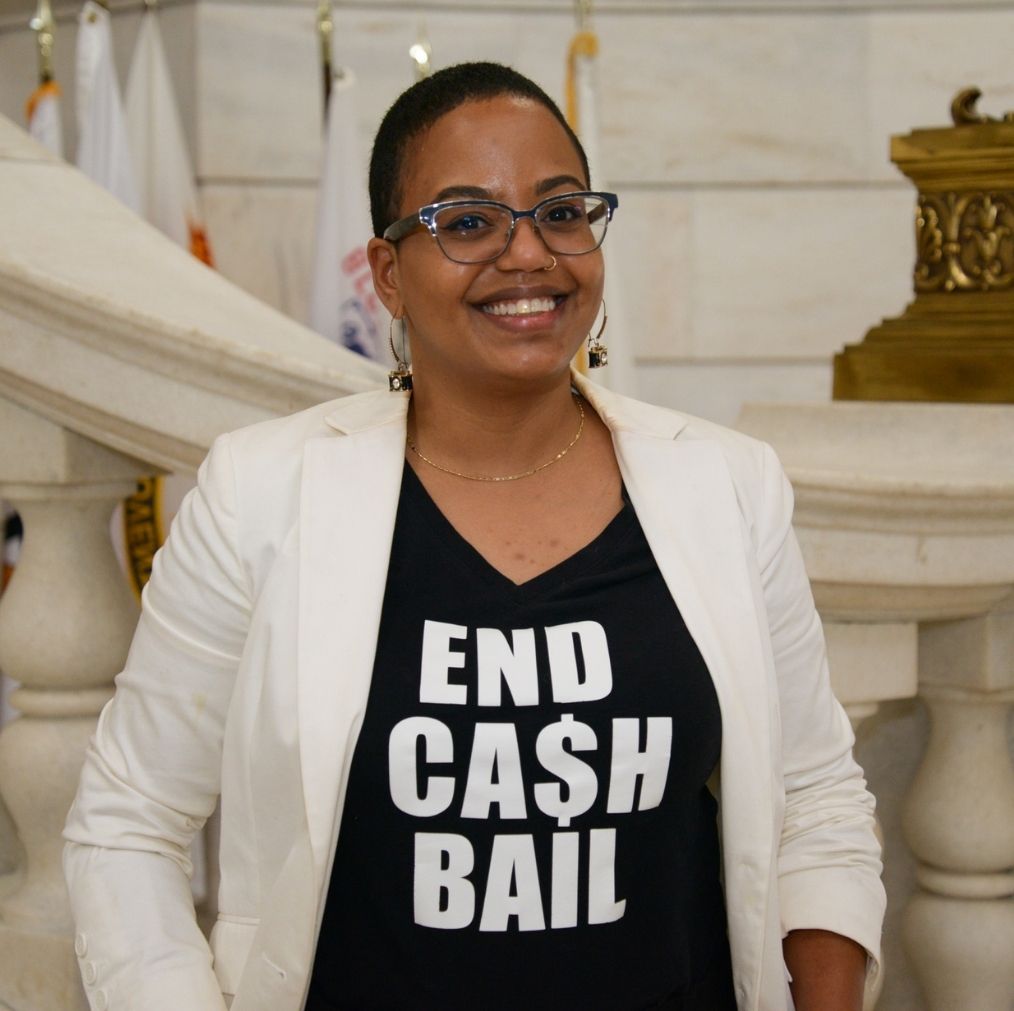 Leonela (Leo), is a first-generation Dominican American, an attorney, and a formerly-incarcerated advocate for reform of the criminal (in)justice system. She is in her first term in the RI House of Representatives and serves on the Judiciary and Government and Elections Committees.

Leo has a strong record as a community advocate fighting for working families. She works in the legal department of the City of Providence on ethics education and Americans with Disabilities Act compliance. She resides in Pawtucket, RI with her husband and is a proud mom of three dogs.