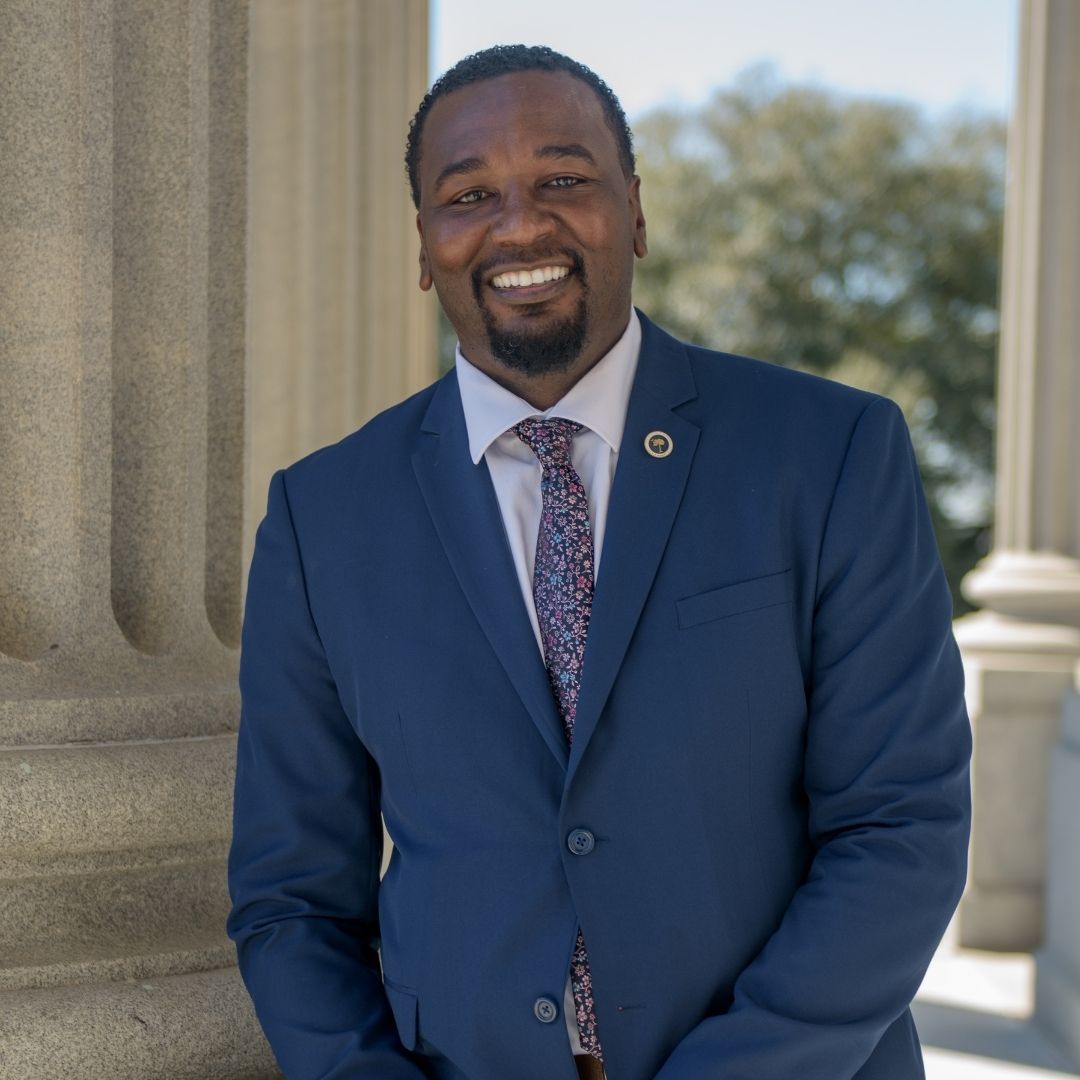 Dr. Jermaine Johnson is a community activist, avid volunteer, public servant and current State Representative serving the people of Lower Richland and Kershaw Counties. As a husband and proud father, Jermaine knows the value and importance of giving back to the community that has helped him raise his family and grow as a leader.

At an early age, Jermaine witnessed firsthand the effects of poverty, gun violence and homelessness. Jermaine used his skills on the basketball court to earn his way to a full scholarship to the College of Charleston. After graduating with a bachelors degree in Communications, he continued his athletic career and was drafted into the NBA’s D-League and went on to play for various teams abroad in Canada, Brazil, Mexico and Portugal.

Jermaine continued his educational pursuits and attained a graduate degree in Project Management and a doctoral degree in Organizational Leadership. Jermaine is the owner of Dream Team Consulting and an adjunct professor at Webster University in Columbia, SC. He resides in Hopkins, SC with his wife Dr. Evan Patrice Johnson and four children: Jermaine Jr., Khloe, Kobe and newborn baby Kari.