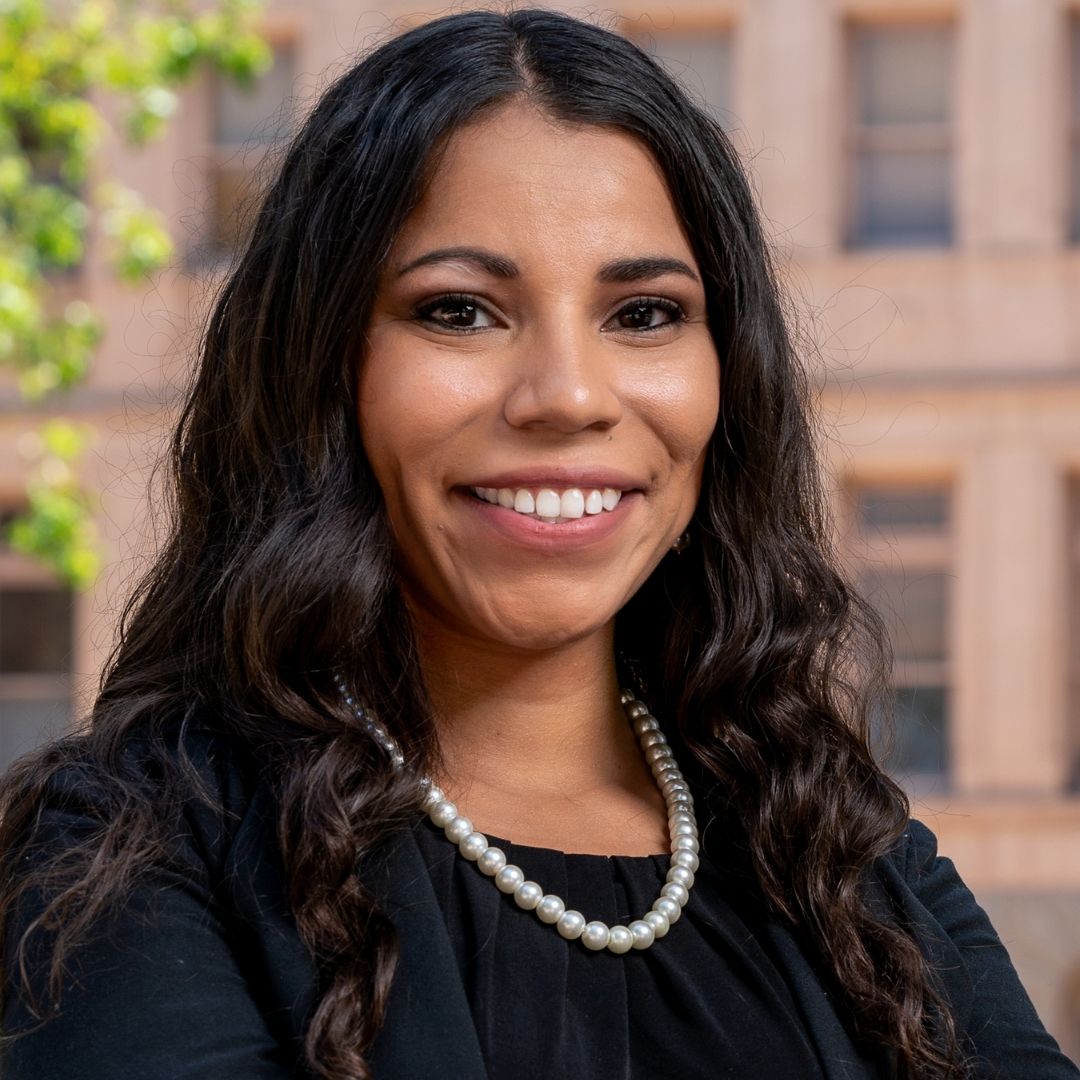 Analise is a born-and-raised Arizonan, a former journalist, and a civil rights activist running to represent West Phoenix and Glendale in the Arizona House of Representatives LD 24. Her parents, who are both educators, taught their six kids that communities are strongest when neighbors look out for each other.

Analise graduated from ASU with dreams of becoming an investigative journalist. As she uncovered injustice in her community, she knew it wasn't enough to just report on it–she had to work to change it. As a campaign strategist for the ACLU of Arizona, she helped stop several bills that would have infringed upon our right to vote and our right to access reproductive healthcare. In 2021, she played a key role in the passage of the Dignity for Incarcerated Women Act.

Analise is now an auntie to six kids and is dedicated to building a brighter future for them and all Arizonans. She will work to invest in public schools, address the high cost of housing, and bring good-paying jobs to her community.