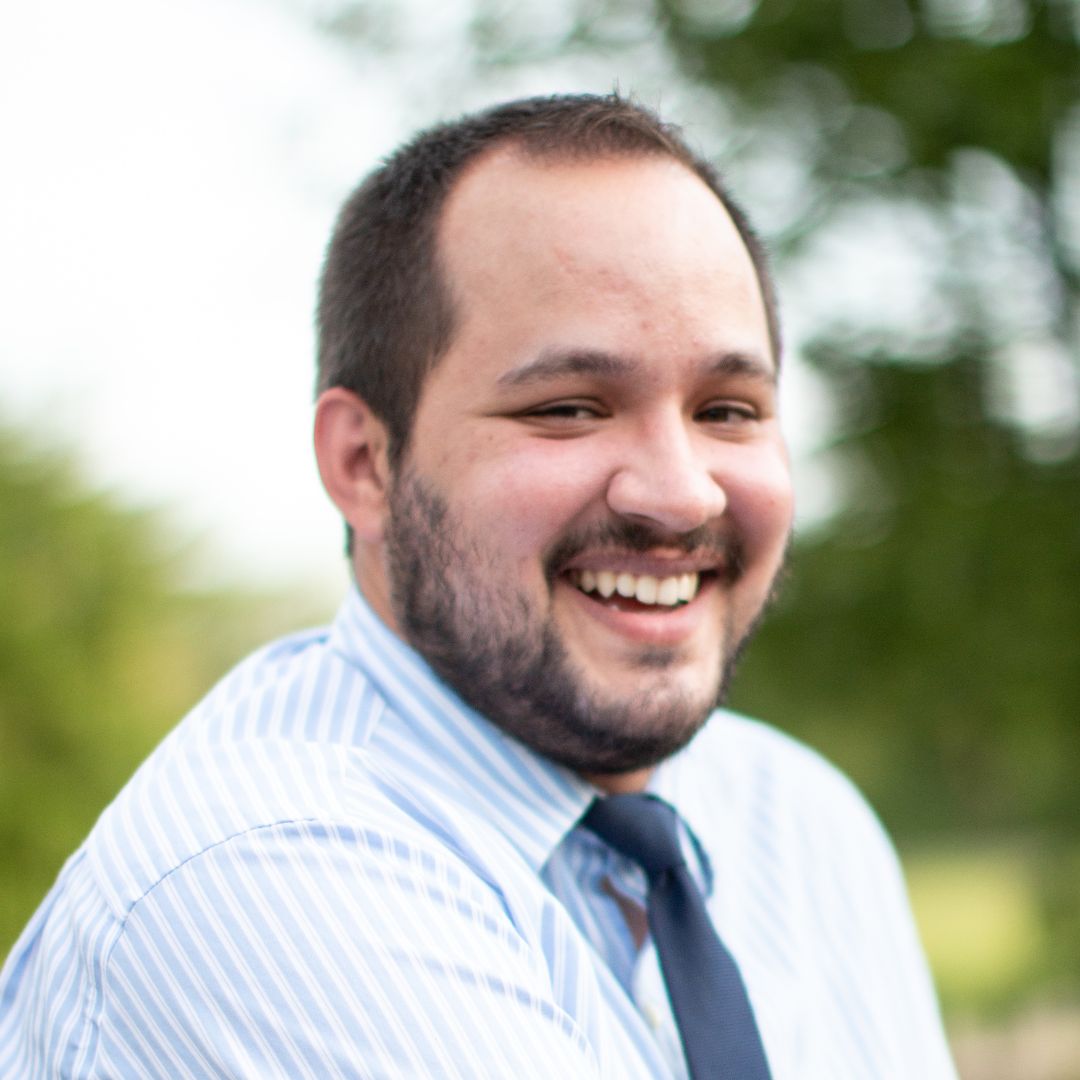 Dylan is a public school teacher, education activist, and former union president running for Michigan District 26 State Representative. A graduate of Eastern Michigan University, he has spent the last seven years teaching history in South Korea, Arizona, and Michigan. Dylan serves as a union leader, education activist, and organizer, helping to bring education reform to his communities. His passion for education helped sparked the 2018 #RedForED movement in Arizona, resulting in returning $400 million to the state education budget. Through these experiences, Dylan has realized the importance of standing up for students, educators, and the working class. He promises to bring this fight to the Michigan State Legislature.