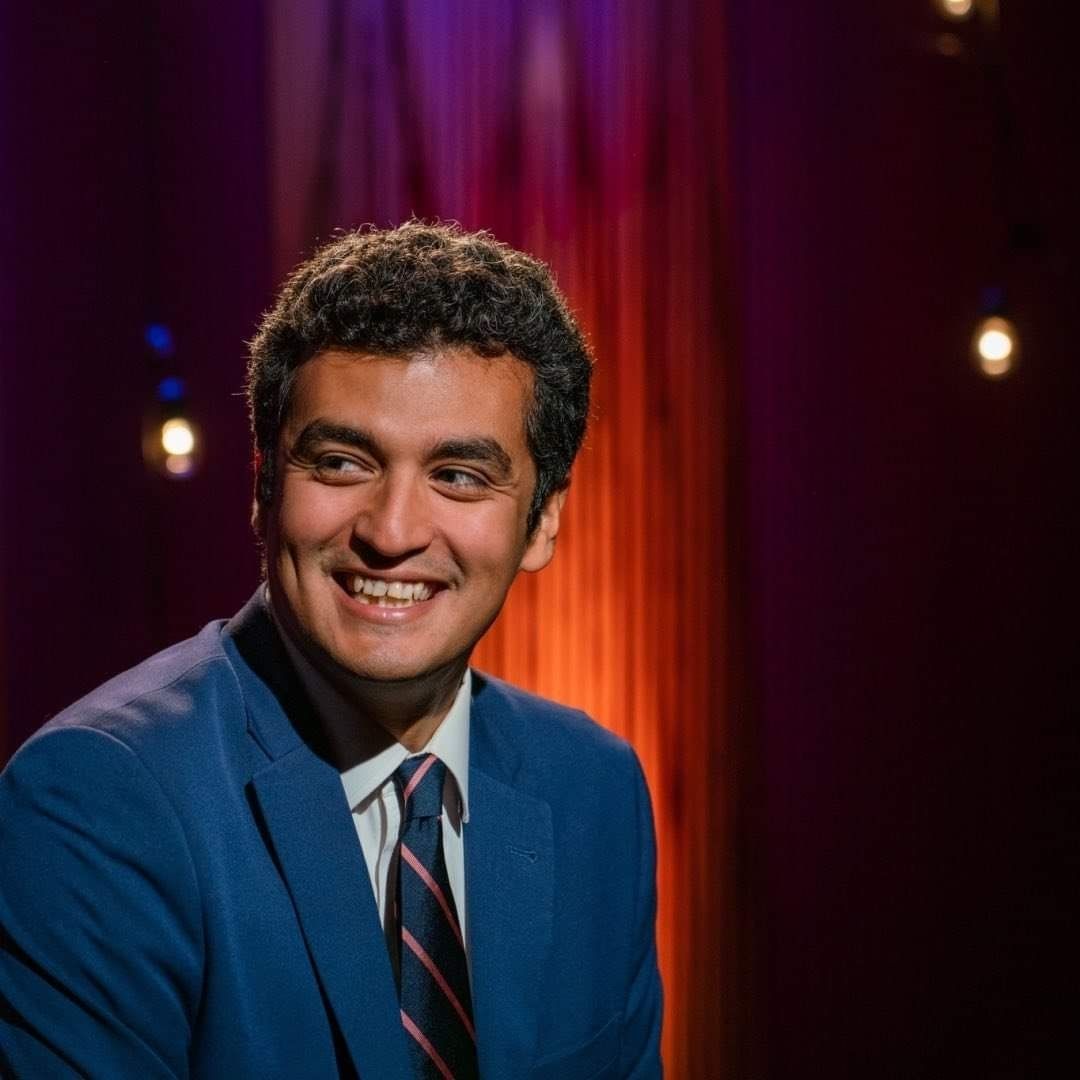 David's journey began in Gainesville, Florida. He was born and raised there and went on to be a graduate of Alachua County Public Schools. As a proud Gator, he has worked for small businesses in Gainesville almost his entire working life, and is currently channeling his passion for renewable energy by installing Solar Arrays in the area. Right next to his passion for hard work is a passion for public service.

Since 2017, David has served as a Gainesville City Commissioner and twice been chosen by his peers on the Commission to serve as Mayor Pro Tem. As a Commissioner, he has already worked towards securing housing as a human right, getting Gainesville off of fossil fuels, and addressing the economic, racial, and systematic injustices in Gainesville. As Mayor, Commissioner Arreola work to finish the job!

Gainesville needs bold, steadfast, and experienced leadership. David Arreola has worked hard to make Gainesville a better place – and he is ready to lead Gainesville as its next Mayor.