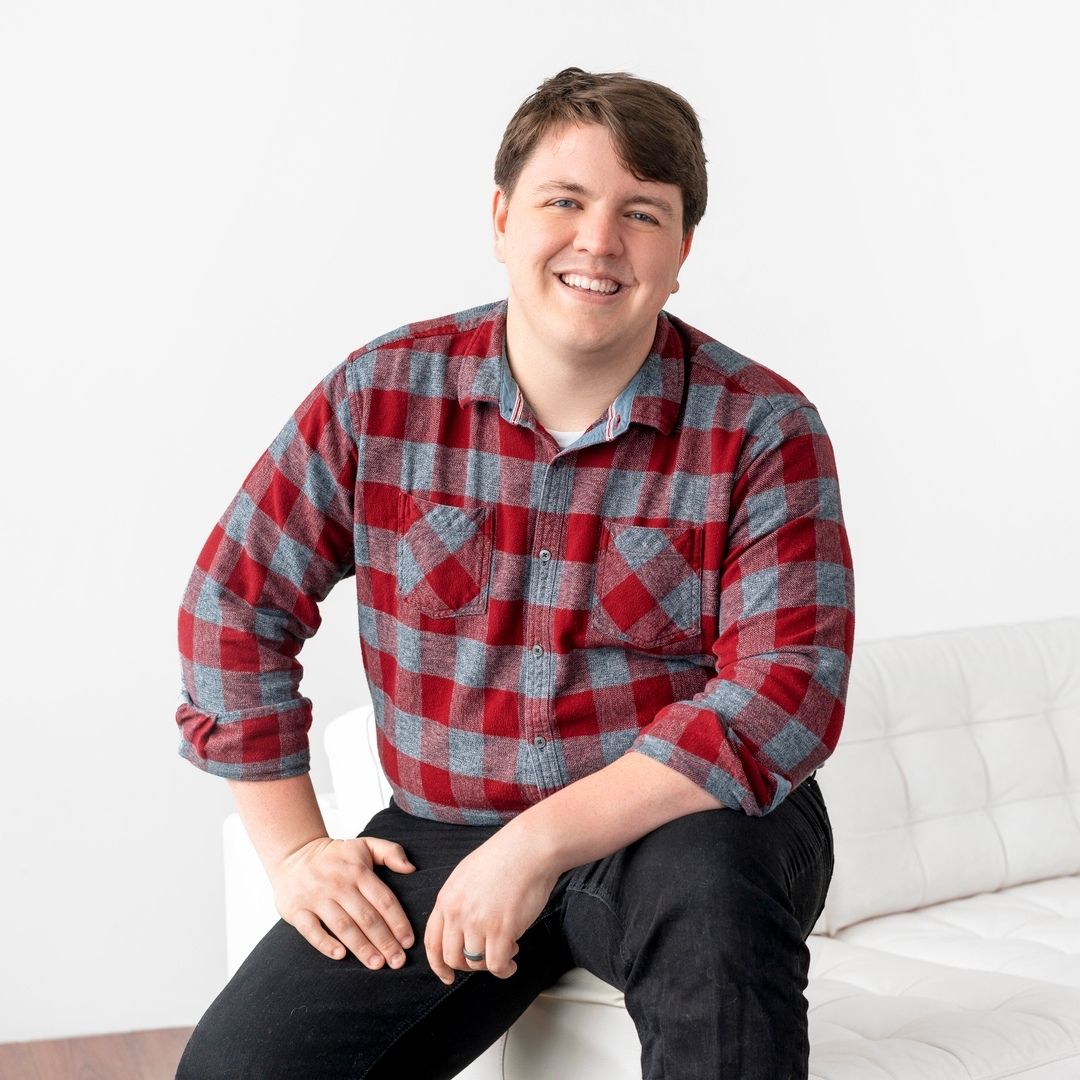 John is a farm-grown educator, dad, husband, and union member running to serve Minnesota House District 4B. He works at Minnesota State Community and Technical College, where he advises and advocates for students every day. He is a committed member of his union, the Minnesota Association of Professional Employees, Local 1502, serving as a steward and on the college-wide Meet and Confer Team. John also teaches online history and government courses for Sisseton Wahpeton Tribal College in South Dakota. John is committed to family farming as a way of life, growing up as the fifth generation on his family’s farm in rural Norman County, Minnesota. He has been an active member of the Minnesota Farmers Union, graduating from their New Leader Academy and lobbying on behalf of family farmers and rural communities in Washington, D.C., and St. Paul. Most importantly, He is a dad to a two-year-old, Eleanor, and a husband to Natalie; he and his family live in Glyndon, Minnesota.