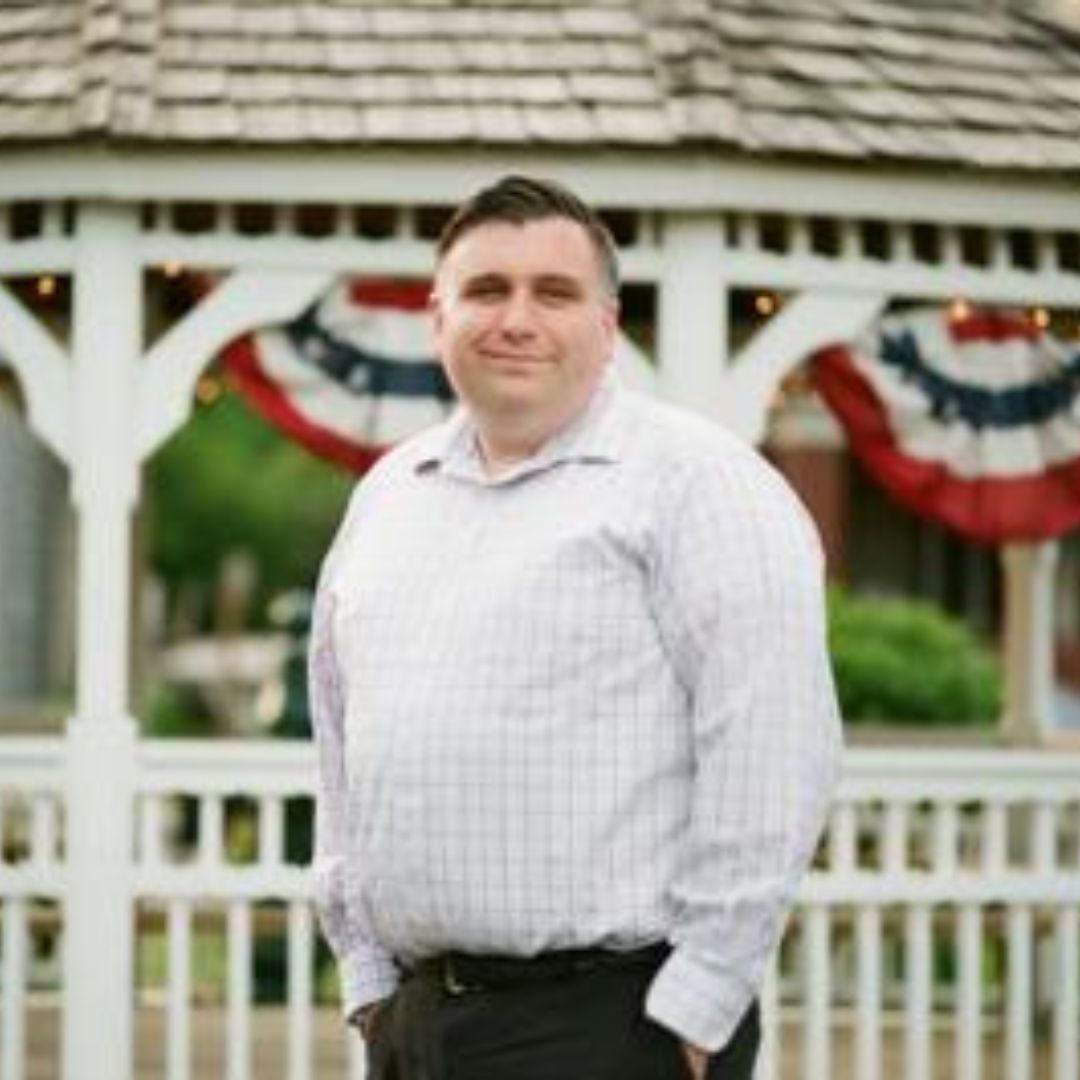 Robert was born and raised in Franklin County, Pennsylvania. His family owned a small engine repair business, which he and his five siblings helped operate. As the youngest of five, Robert quickly learned the value of hard work and manual labor. Robert went on to work full time while studying political science and history at Penn State Mont Alto, where he also participated in student government. Robert paid for his own college education and graduated from Penn State University Park in 2005. Robert completed a master’s degree in business and public administration in 2009.

As Robert’s family grew, he wanted to be more involved with the local community for the sake of his children. He identified widespread issues in the district, such as racial discrimination in schools, inadequate access to broadband internet in rural areas, and government overreach. Local elected officials were not working to solve these issues, so he took matters into his own hands and ran for Millheim Borough Council and won. He immediately got to work and supported pro-LGBTQ+ legislation, wrote an anti-corruption resolution, and advocated for and implemented affordable high speed internet for his community. He continues to work on reinvigorating small business, growing the job market, and lifting our economy. Robert has served as the Council President for two years.