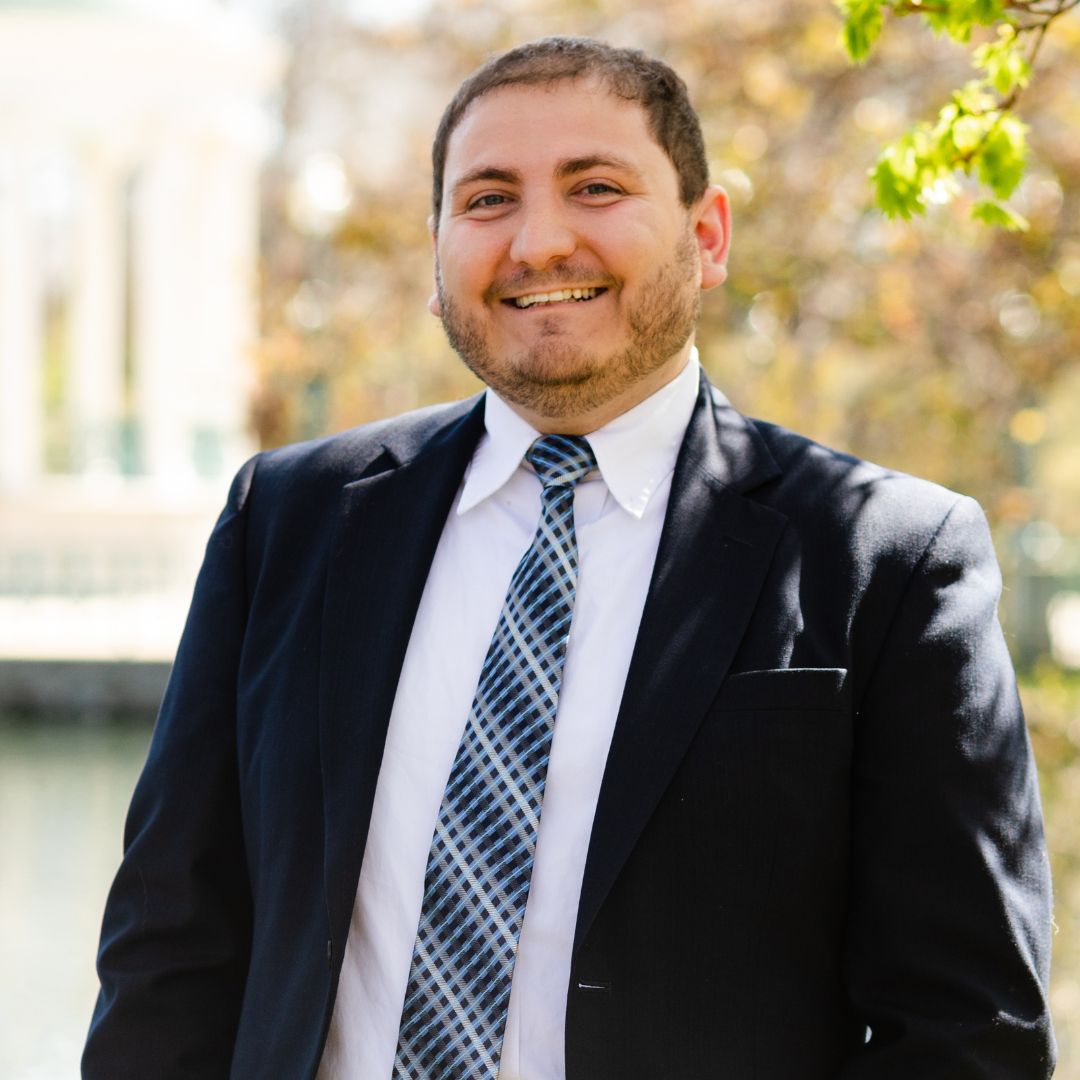 Zakary is a first-generation Portuguese-American higher education professional and the proud son of a grocery store worker and a public-school teacher.

Having previously worked in the service sector for many years and having faced housing insecurity in his early 20s, Zakary understands how broken the economic system is and what it means to not know where you will sleep at night, and the feeling of despair after losing a year’s worth of savings because of an emergency car repair. That is why Zakary is running for State Representative, and why he supports legislation that will raise the minimum wage to $19/hour and tie it to inflation, lower healthcare and prescription drug costs, end corporate welfare in Rhode Island, and adjust zoning laws to build 10,000+ green affordable housing units in the state.

As a gay man in a same-sex relationship, Zakary also understands the fear and anxiety over recent SCOTUS decisions, and he is dedicated to codifying into law protections of the rights of all LGBTQ+ people in Rhode Island as well as the right to reproductive healthcare at the state level.