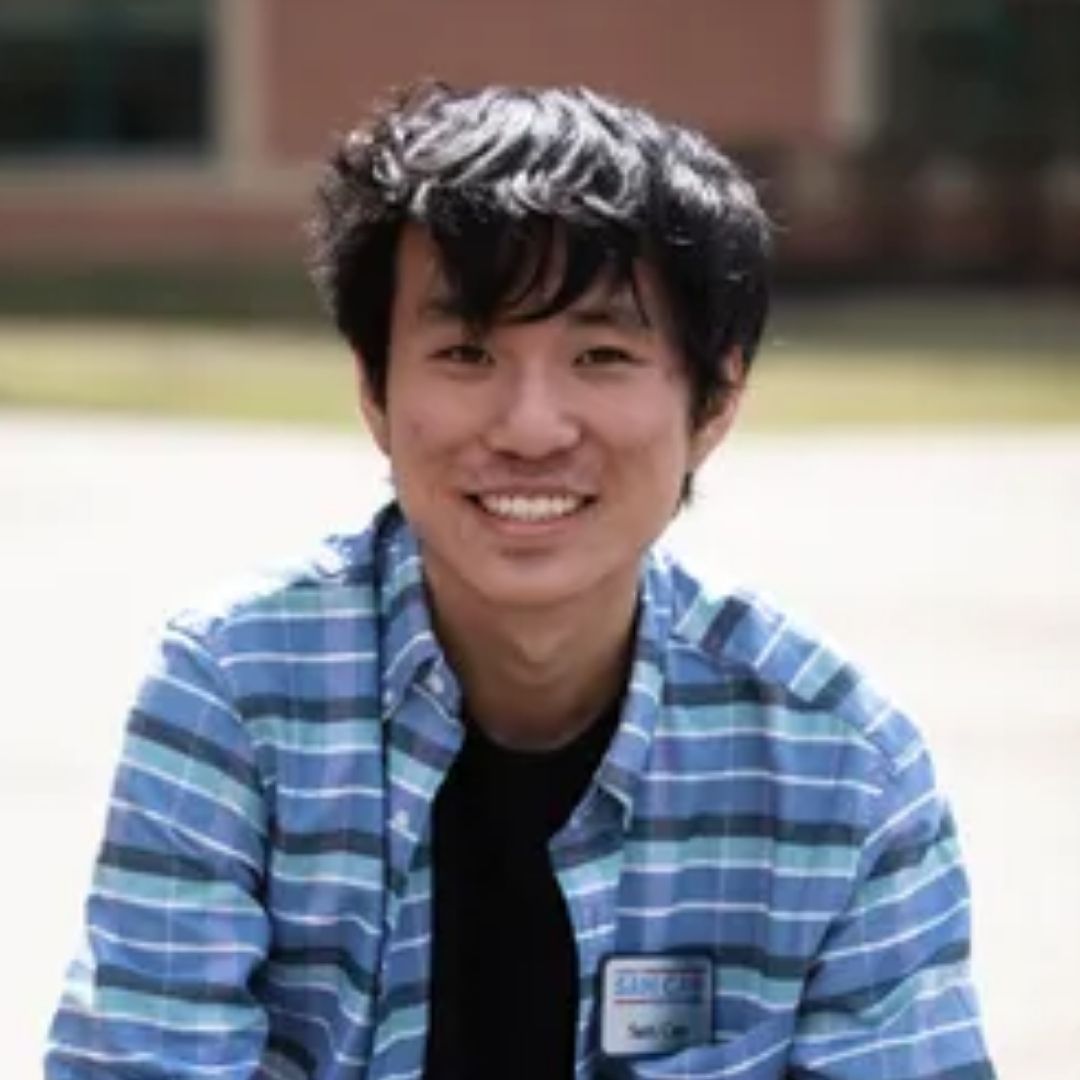 Sam is a high school student and a youth activist that is fighting to flip Ohio House, District 56 into one of love, compassion, and unity.

Sam grew up in a family of two immigrant parents. He is a big advocate for finding common ground. He is running because we CAN do better to make this state a better place to live for all people. Since the fifth grade, he has been active in public service, volunteering for campaigns and creating a Guinea Worm PSA that earned high accolades from several African health ministers as well as President Carter.

Sam, 17, is the youngest state legislative candidate in Ohio's history, and will be the youngest state legislator in US history after November, bringing more representation to current generations and inspiring future ones. With the current incumbent leaving office, Ohio needs a new representative, one who doesn't have one of the lowest attendance rates in the Columbus statehouse and has said that his vote does NOT matter, like the current officeholder.

Sam is running because legislators in Columbus have not had the people's best interests at heart. What Sam stands for is preventing a future Lost Generation, grown up in a hate-filled administration. He fights for civil rights, the environment, and for more investment in public education.