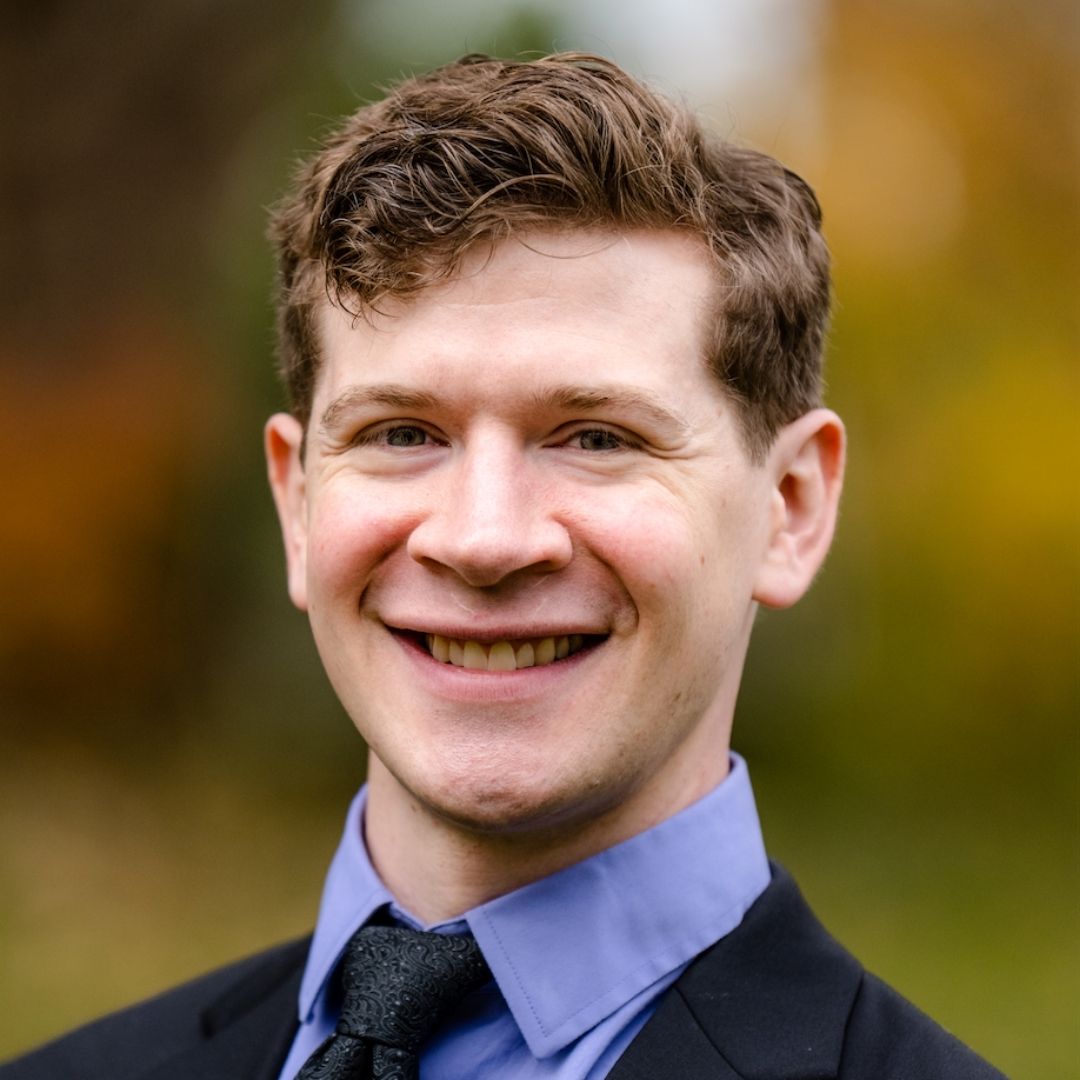 David is a resident of Havertown, PA, who teaches music alongside his wife, Kaitlyn. Activated politically by the rise of Donald Trump, David dove headfirst into the world of campaigns, managing and winning races to elect some of the most active Democrats in Pennsylvania. Now, David is stepping up to run for Pennsylvania State Representative of the 166th District to bring the fight for progressive values to Harrisburg.

David is dedicated to fighting climate change and passing meaningful legislation to protect the residents of Delaware County. Central to his platform is calling for a ban on all new fracking in Pennsylvania, an issue that hits close to home because David's own mother lives in the blast radius of the Mariner East Pipeline.

David is also running because he cares about workers rights, including strengthening labor unions and working together with labor leaders when drafting legislation. He believes that working families deserve to make a living wage, and wants to start with not only raising the statewide minimum wage, but indexing that to the cost of living to guarantee wages continue to rise for our most vulnerable workers.

After seeing firsthand the recent attacks on voting rights in Pennsylvania David is running to protect your vote starting at the local level. He believes in common-sense solutions to guarantee that every vote is counted and that every voice is heard around the state.