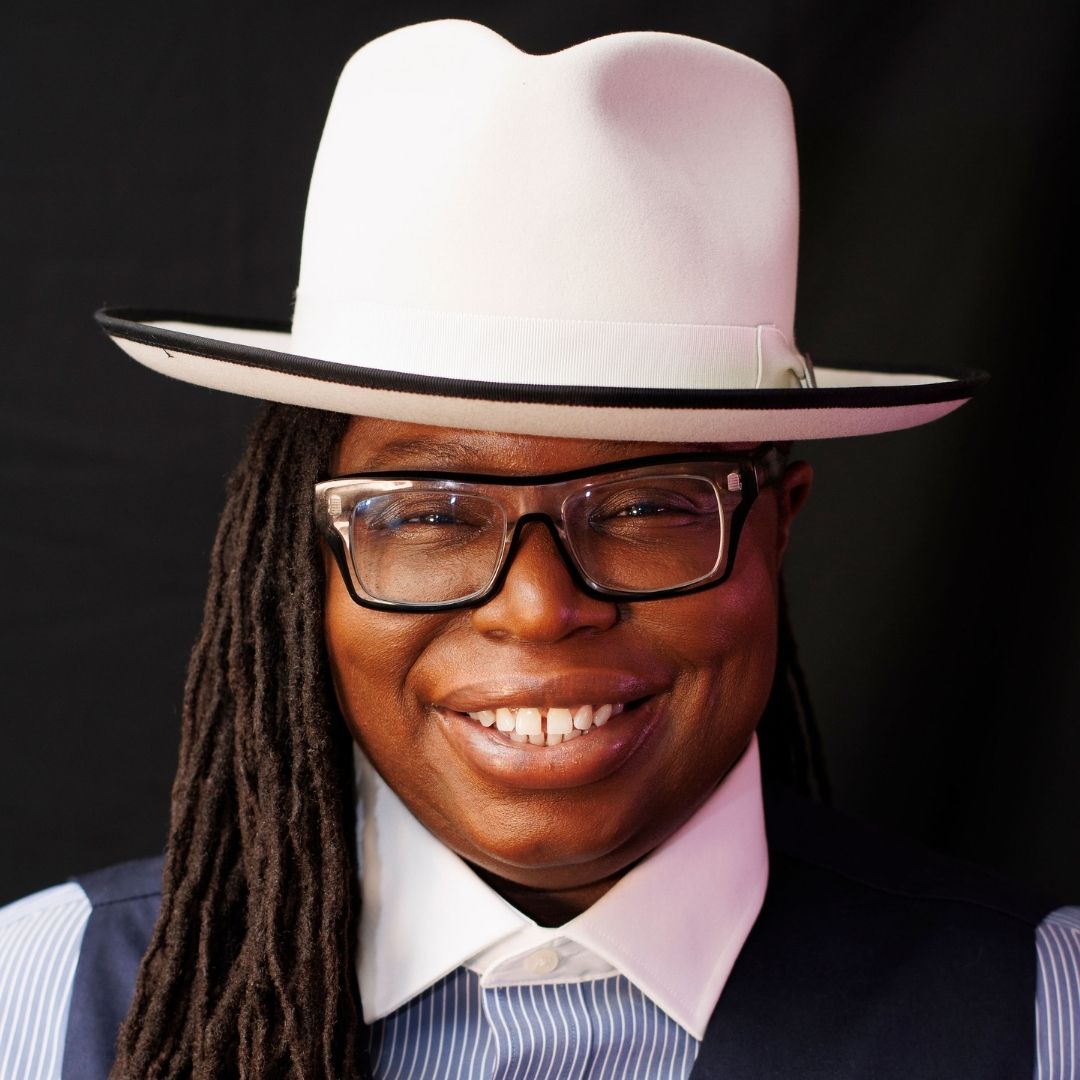 La'Tasha (she/her), is running for Pennsylvania State Representative in House District 24 in Pittsburgh with decades of visionary leadership, policy expertise and service to the Greater Pittsburgh Region. La'Tasha is a nationally recognized leader in the field of reproductive justice, human rights and leadership development for Black women and girls.

La’Tasha is the Founder of New Voices for Reproductive Justice and served as President & CEO for 18 years growing her organization from a grassroots collective to a powerhouse organizing and advocacy force dedicated to the health and well-being of Black women, femmes, girls and gender-expensive folx. New Voices has operations in Pittsburgh, Cleveland and Philadelphia and has served and organized over 250,000 people since 2004.

La'Tasha most recently served as Commissioner on the Governor's Advisory Commission on African American Affairs and she completed the Higher Heights Senior Leadership Fellowship in 2021. La'Tasha also served as the inaugural Vice Chair of the Allegheny County Human Relations Commission, as President of Urban League Young Professionals of Greater Pittsburgh, served on the Board of Planned Parenthood of Western Pennsylvania and she is a Member of Delta Sigma Theta Sorority, Inc.

La'Tasha believes in the power of community organizing to change our communities and our democracy.