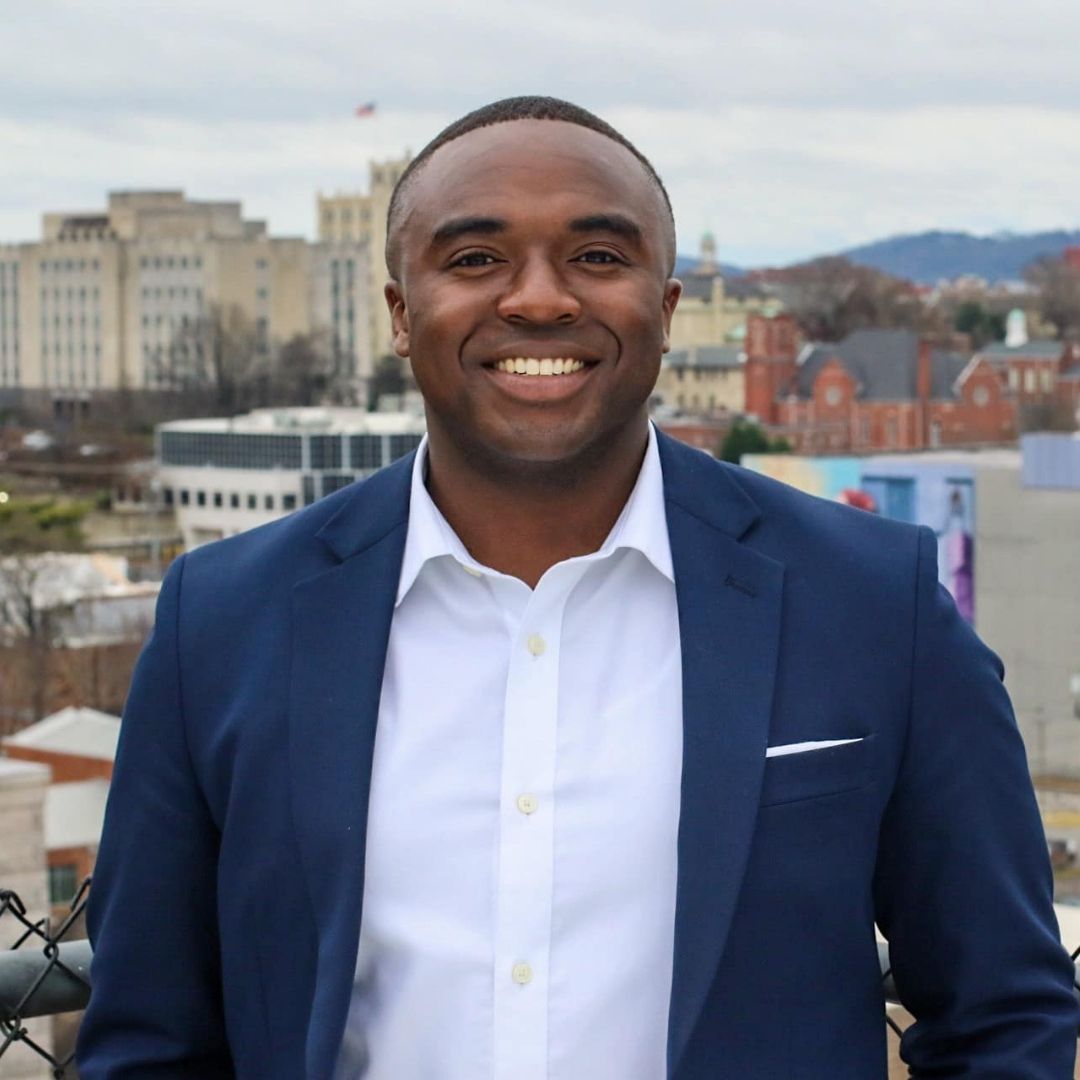 Brian is a Chattanooga native, lawyer, U.S. Naval officer, and community advocate running for Chattanooga City Court Judge. He obtained his undergraduate degree in Political Science from Maryville College and earned his law degree from the University of Tennessee College of Law.

After returning home, he began his career as a legal liaison for the Chattanooga-based nonprofit organization, House of Refuge, where he advocated for alternative sentencing on behalf of non-violent offenders experiencing substance addiction and homelessness. From there, he served as an Assistant District Attorney for Hamilton County (TN), prosecuting violent crimes and felonies before joining a private firm.

Brian cares deeply about his hometown and believes that Chattanooga’s journey into the future requires fresh ideas and new visions, including in its’ court system. He is running to improve the lives of Chattanoogans through the municipal court by connecting them to local, life-improving resources that promote long-term stability and success, instead of burdening Chattanooga’s most vulnerable community members with unnecessary court costs and fines. Brian lives in Chattanooga with his wife, Mauriel.