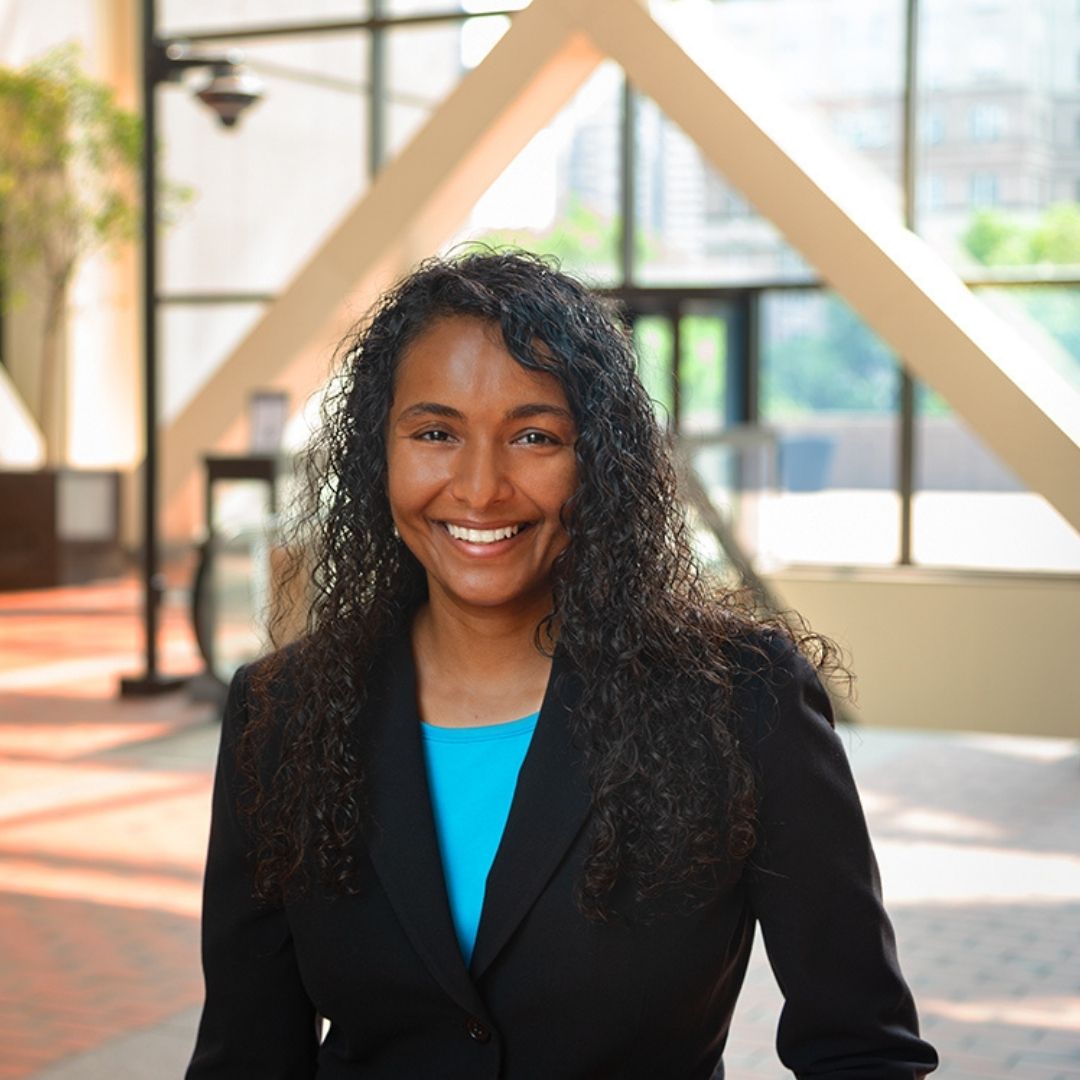 Saraswati, an experienced and progressive prosecutor nationally recognized for her leadership, is running to be the next Hennepin County Attorney. This position is the top prosecutor for the area where George Floyd was murdered.

Saraswati is a prosecutor for the Ramsey County Attorney's Office, handling sexual assault, murder, and other felony cases. Saraswati previously worked at the Minnesota Attorney General’s Office as Assistant Attorney General in the Public Safety Division. Prior to this, she clerked for Judge Jay M. Quam in Hennepin County District Court, managed a civil rights case load for the U.S. Attorney’s Office in Minneapolis, and assisted the U.S. Senate Judiciary staff in Justice Elena Kagan’s confirmation hearings. She served four terms as Co-President of the progressive Minnesota Lawyer Chapter of the American Constitution Society. She was appointed by Governor Tim Walz to the Council of Asian Pacific Minnesotans, is a Diversity & Inclusion Committee Member of the Minnesota County Attorneys Association, and volunteers at the Simpson homeless shelter.

Saraswati is a progressive prosecutor, a Hindu, and the daughter of Indian immigrants. She is a passionate advocate for justice, equity, and rule of law, and works tirelessly to help the community. Saraswati is committed to bringing a community-focused Hennepin County Attorney’s Office that understands our role in public safety, our duty to enforce police accountability, and our responsibility toward racial equity. When elected, Saraswati will make history as the first woman of color to ever serve as Hennepin County Attorney!