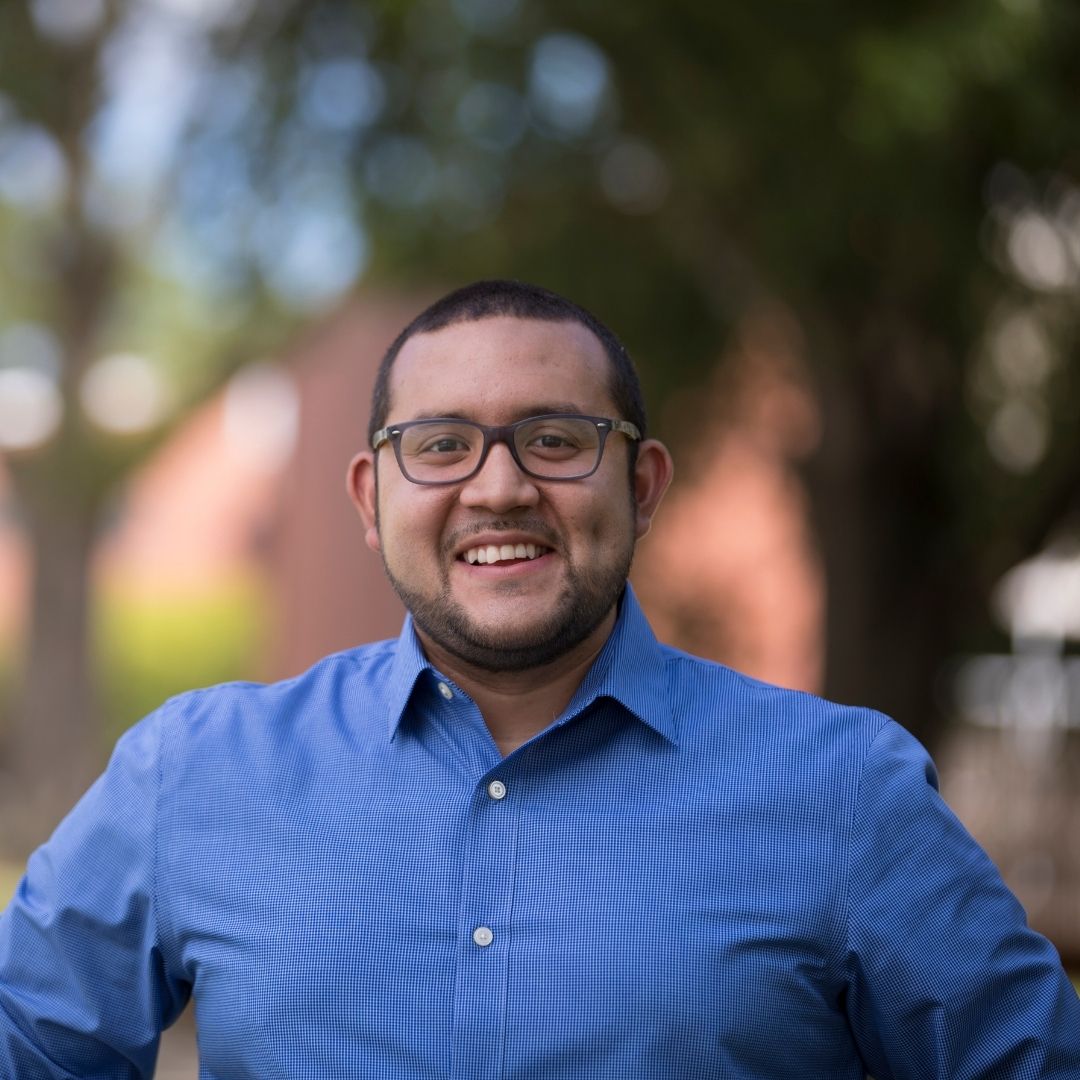 A son of working-class immigrants, Ricky grew up in rural North Carolina and is a product of public schools. Ricky is an educator and non-profit practitioner, co-founding an organization to advance education equity and access to higher education, serving on Governor Cooper’s DRIVE Task Force on education equity and teacher diversity, serving as a commissioner of My Future NC, an initiative focused on college attainment across the state, and supporting a number of local non-profits as a board member, such as the Alamance Partnership for Children and Alamance Achieves.

In 2020, Ricky became the First Latino Democrat to ever be elected to the North Carolina General Assembly. As he seeks re-election, Ricky is working tirelessly to continue the fight for public education, small businesses, essential workers, the environment, and our democracy.