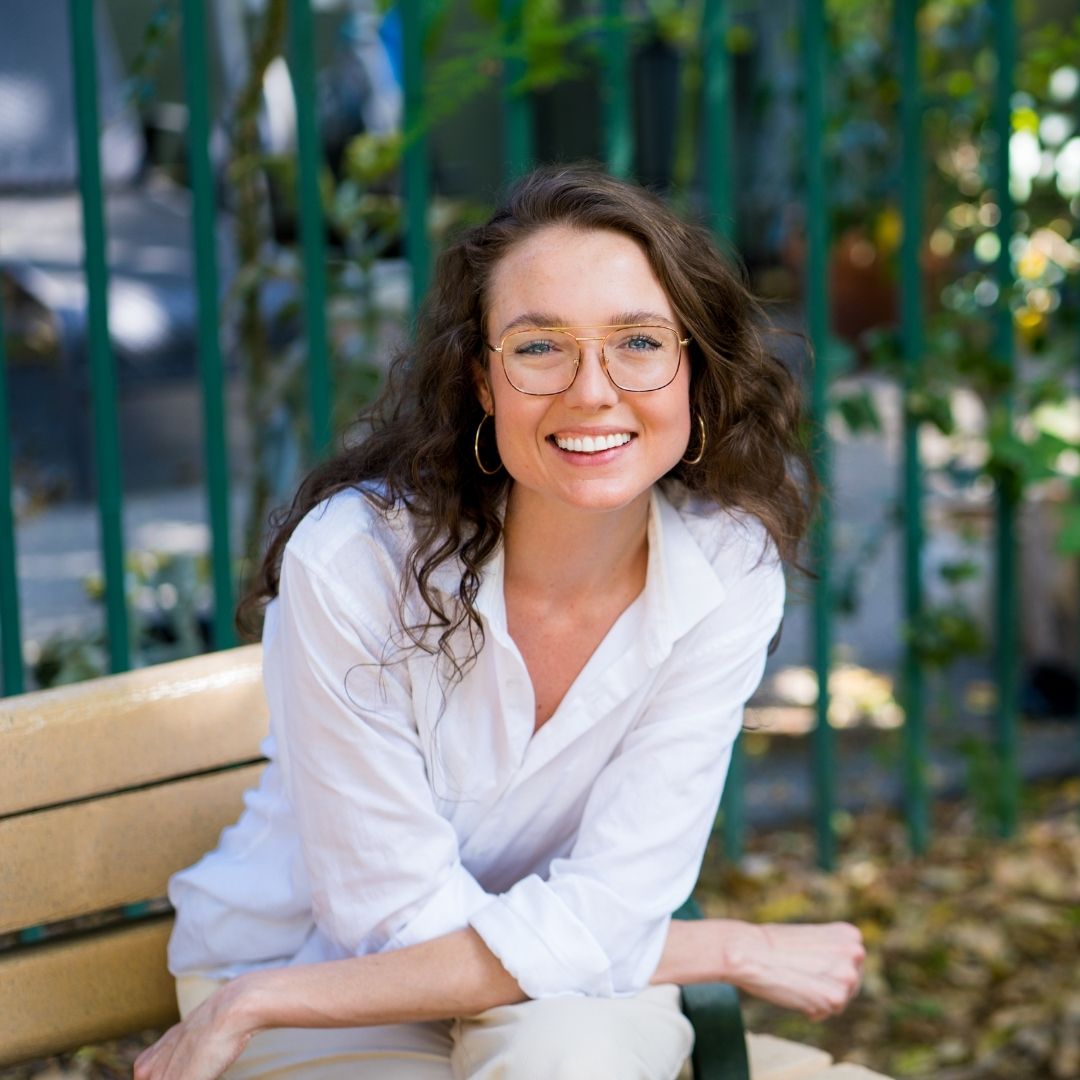 Chelsea was born in Mesa, Arizona. She attended Franklin College Switzerland in undergrad and graduated with the top prize for Outstanding Seniors from Northern Arizona University with a degree in Political Science and Women’s Studies.

Chelsea’s work in nonprofits has focused largely on supporting organizations to expand their capacity for impact and directing leadership development programs to create more powerful advocates.

A survivor of sexual violence, Chelsea was the co-lead on California’s campaign to overturn the Statute of Limitation on rape and a co-organizer of the first #MeToo Survivors March.  Through United Way’s Everyone In campaign, Chelsea mobilized thousands of Angelenos in support of affordable housing and solutions to homelessness. She has been a long-time dedicated voice to a range of issues including LGBTQ and women’s rights, gun violence prevention, economic mobility for working-class people, homelessness, housing, and transportation.

Chelsea serves on the Board of Directors for National Women’s Political Caucus and Abundant Housing Los Angeles and is the outgoing President of the Westside Young Democrats. Chelsea has participated in a number of fellowships including the Housing Policy Leadership Institute, New Leaders Council, Art for LA Activate Program, National Council for Jewish Women’s Advocacy Program, and the James Lawson Institute.

Chelsea is running to represent West Hollywood, one of the country’s most inclusive cities, America’s first pro-choice city and a sanctuary city.