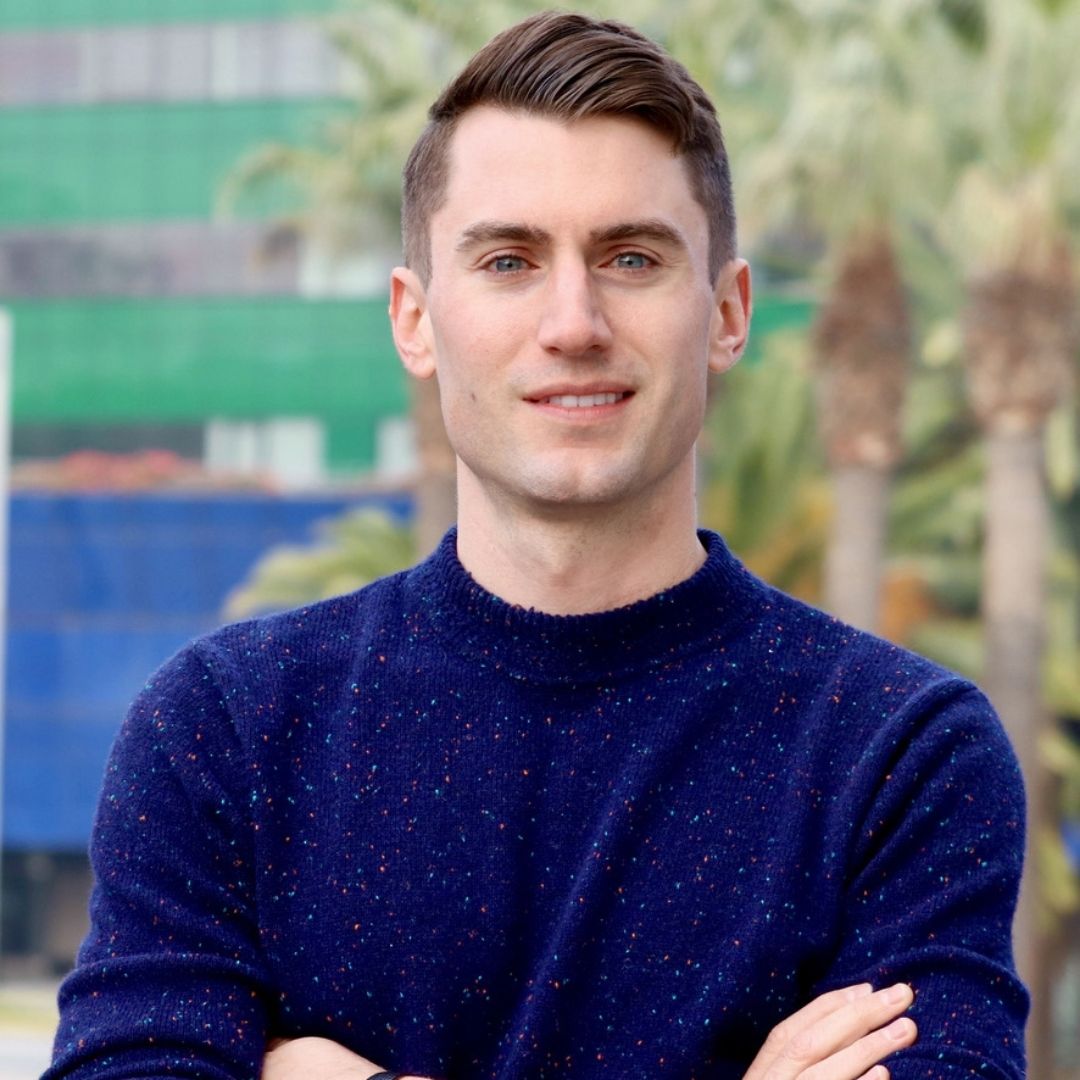 Robert is a passionate activist and political organizer. Coming from a family of immigrants who fled persecution, Robert has always felt a personal responsibility to fight injustice against anyone. After coming out at 14, Robert took to the streets, organizing for marriage equality and LGBT rights, and against the Bush-era wars. As a student, he worked full-time on the No on Proposition 8 campaign, as well as Pacific Pride Foundation, Santa Barbara’s LGBTQ Center. His professional career also includes working for a U.S. Senator, a Los Angeles City Councilmember, and the LA Jewish Federation.

Along with his husband and their adopted bulldog-mix, Robert lives in West Hollywood, where he previously served on the West Hollywood Lesbian and Gay Advisory Board, and represented West Hollywood on the LA County West Vector Control District Board. Robert currently serves on the city’s Public Safety Commission, where he has been an advocate for reimagining policing and public safety, as well as underrepresented members of the community. Robert is running for West Hollywood City Council in the November 2022 election.