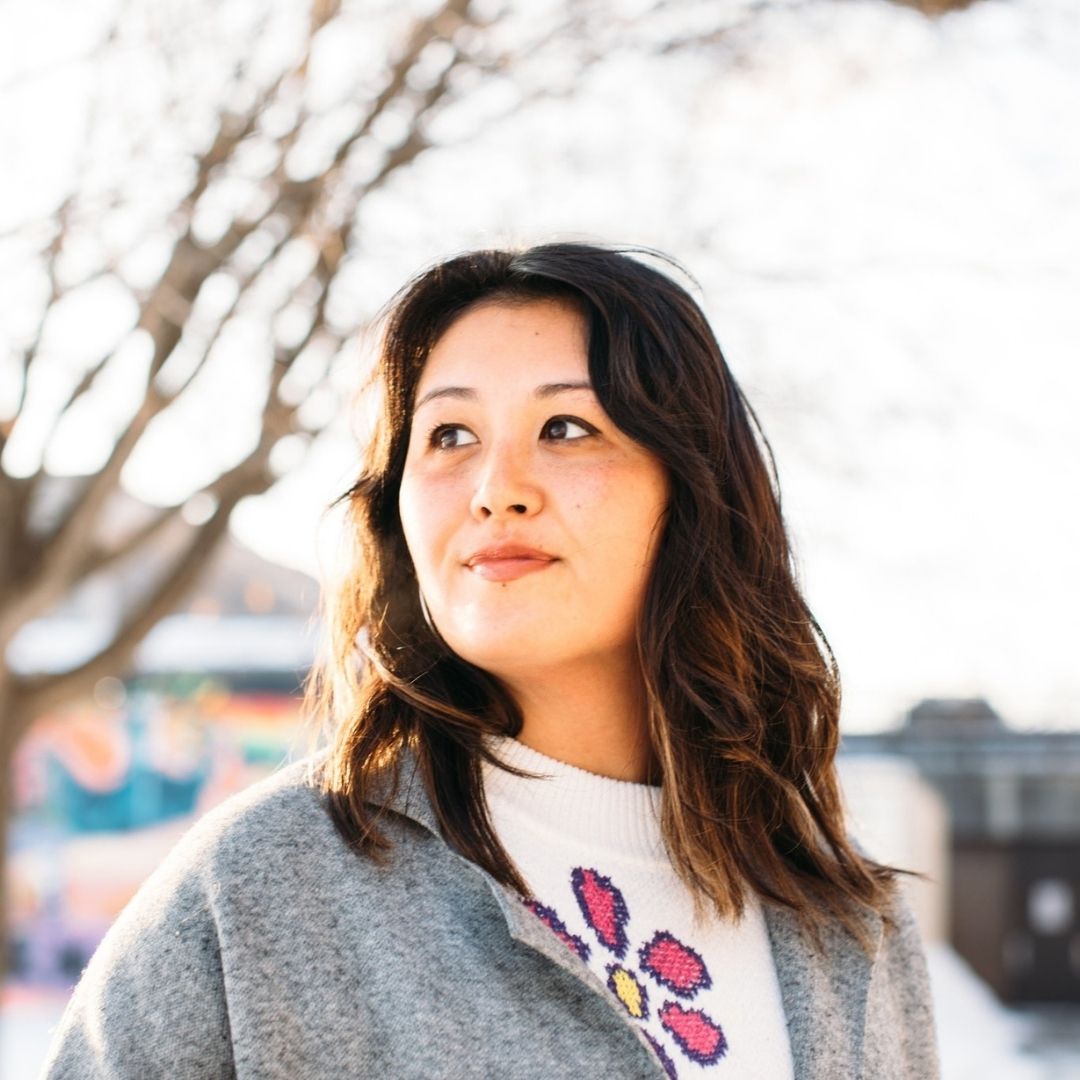 Samantha is an educator, a working mom, a local community leader, a fourth-generation Japanese American, and she is running to be the next State Representative for district 63A in South Minneapolis. She attended Minneapolis public schools, including South High School in the district, which neighbors know is distinctive for having no windows. In reflection, public schools also did not have mirrors. The curriculum, the teaching staff, and the policies did not provide mirrors for students of color to see themselves reflected, and as a result there are terrible gaps in educational outcomes.

Ever since, Samantha has been fighting for educational justice for students of color, including working as an educator. Since 2017, she has been Executive Director at educational non-profit, 826 MSP. During her time there, the organization has served thousands of Twin Cities students through free in-school and out-of-school writing, publishing, and leadership programs. They have built safe spaces for youth, including writing centers in the Seward neighborhood and at her alma mater.

In 2020, South Minneapolis became the epicenter of a fight for racial justice. She joined the protests and worked with neighbors to keep each other safe. She saw the possibilities in reimagining public safety at the neighborhood and city levels, and learned that unless we are vigilant about unearthing racial biases we can easily replicate the systems we are trying to dismantle. In 2022, Samantha is running to ensure the city doesn't retreat back into complacency, and that fellow activated citizens keep that fight going.