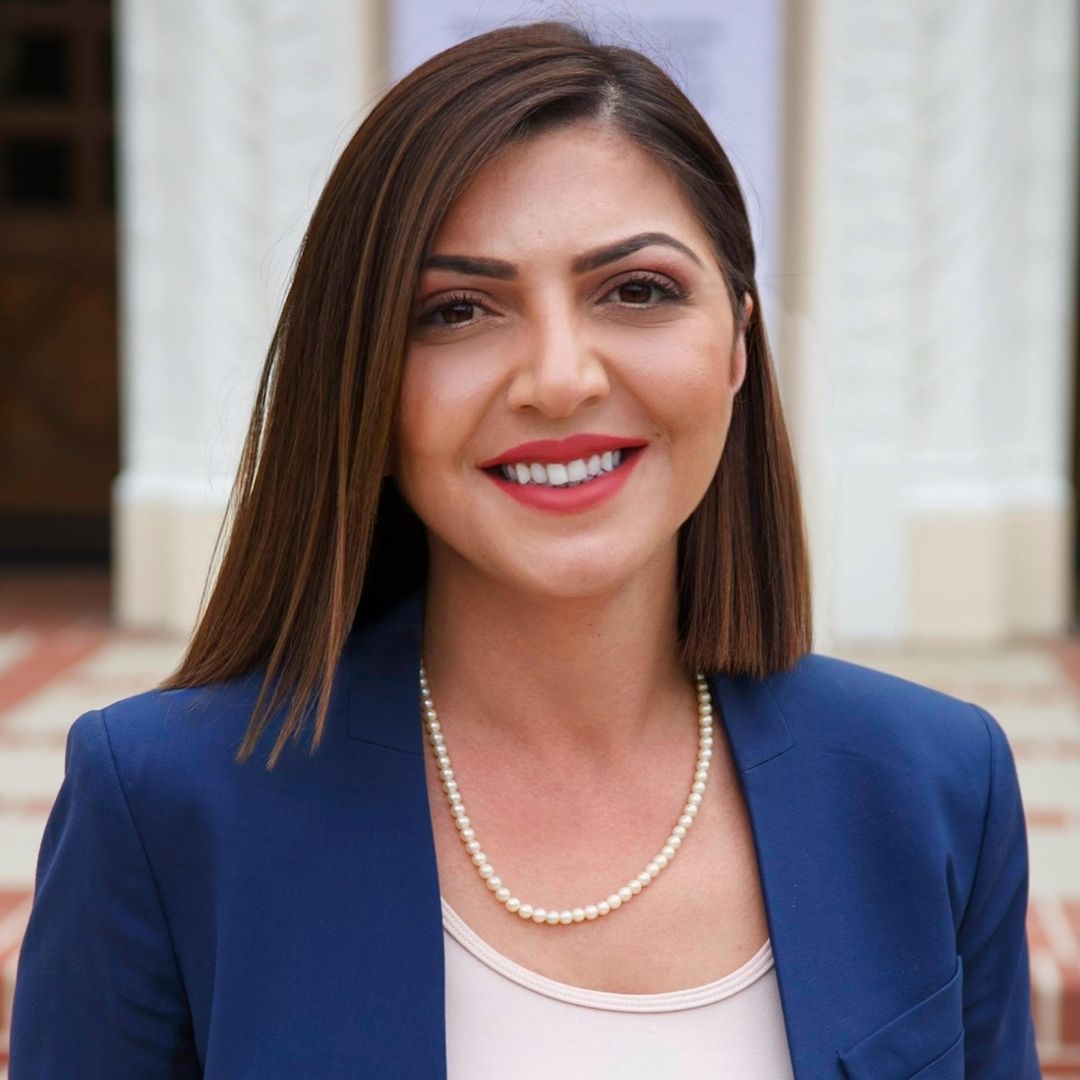 Elen is a community organizer, and a small business owner who has invested a majority of her life into Glendale and its challenges. Her involvement in her community began over 20 years ago in middle school, when she took to the School Board and then City Council to address discrimination issues at her school and in her city. At age 16, she volunteered on her first campaign, and by age 19, successfully served as campaign manager for a local election in Glendale. These experiences paved the way for a long career leading successful political campaigns and grassroots movements.

Some of Elen’s accomplishments include: ensuring equal access and representation at government entities; creating public policy fellowship and internship programs for students; establishing the Glendale Domestic Violence Task Force; and expanding green space and access to programs for low-income and marginalized communities.

Elen’s commitment to her community and civic engagement, in general, is evident in the years she has dedicated to serving on various boards of local and regional organizations including: chair of the City of Glendale Parks, Recreation, and Community Services Commission, board member of the Glendale Youth Alliance, Glendale Community Police Partnership Advisory Committee, LA County Voter Outreach Committee, and many more. She is currently an elected member of the LACDP as well as a DSCC member. Elen served as Executive Director of the Armenian National Committee of America – Glendale, then the Western Region, a grassroots public affairs organization devoted to advancing issues of concern to the Armenian-American community.