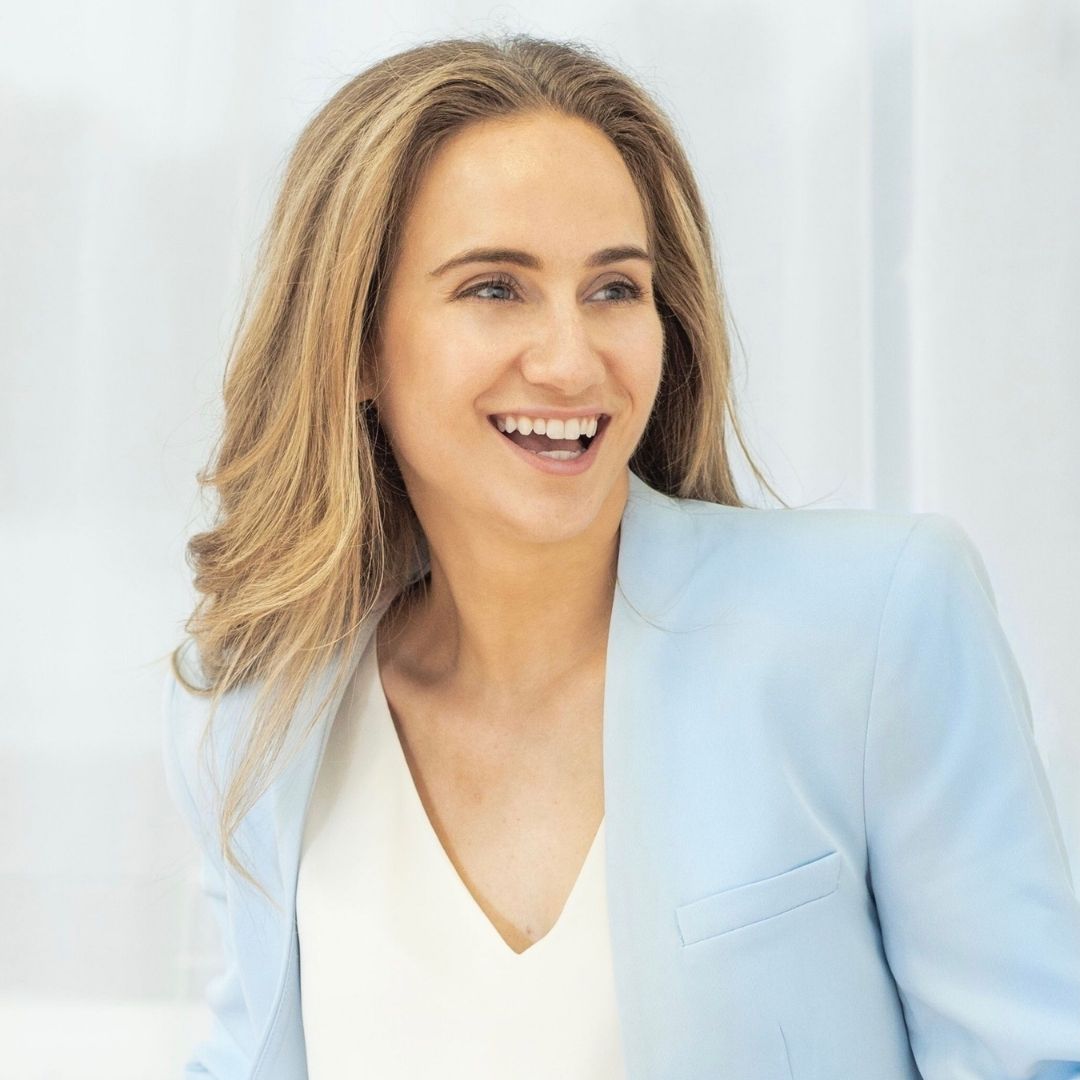 Sydney grew up behind the counter of Jonathan’s Sports World, her family’s small business that had to close when big box stores arrived. When her family struggled to afford health care, Sydney’s father found a new career with the American Federation of Government Employees and joined the TSA workforce at Bradley International Airport. Watching her family build and then have to close down a business drives her commitment to supporting economic growth.

Sydney is running for Massachusetts State Senate because she wants to build up communities so that people who want to stay can stay—that means creating better jobs, combating the opioid epidemic, and finally connecting Massachusetts with West-East rail.

She knows how to fight for Western Massachusetts because she has been leading for her entire career. Sydney served in Chairman Richard Neal and Senator Ed Markey’s offices where she promoted key issue areas impacting the local economy and informed associated communication strategies via research, briefings, and constituent relations. While serving her community on Capitol Hill, Sydney worked as a hostess at a restaurant and babysat for every family she could find. She returned to Western Massachusetts to help elect State Senator Eric Lesser. During that time, she was Tweety Bird at Six Flags New England and scooping ice cream at Friendly’s. Like Sydney, many folks in Western Massachusetts work two jobs to make ends meet—but it doesn’t need to be that way.

Sydney will fight for better jobs so folks aren’t working two gigs to keep the heat on in February. Sydney has the passion, conviction, and experience to meet the urgency of this moment and serve her community with an unwavering voice.