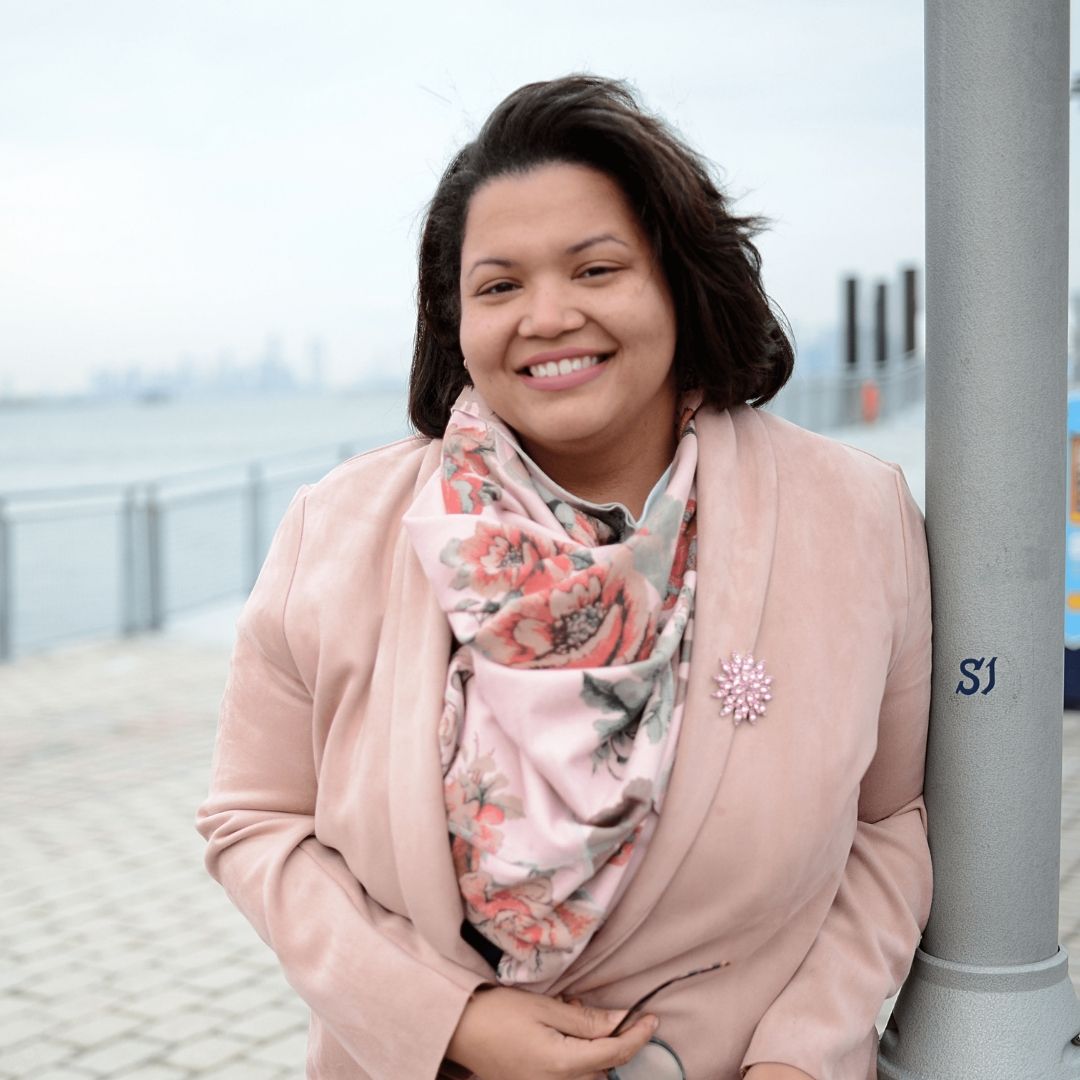 Sarah grew up in Brooklyn inheriting a legacy of community stewardship from her late grandfather John B. Elliot, a dogged advocate who serviced community members experiencing HIV/AIDs during the height of the AIDs epidemic in the 1980s. This was a time where simply speaking the words "HIV/AIDS" was deeply controversial. She spent her youth building community gardens and food pantries as a means of increasing food justice with her randmother Rev. Susie Elliot, when she learned to be unafraid and also fell in love with community stewardship.

Sarah is the only candidate who considers both sides of the Verrazano home. She gave birth to each of her 6 children in Brooklyn. Her first home in Staten Island was a domestic violence shelter. Eventually, her family found permanent housing in NYCHA where she is a proud resident. She's spent the last 10 years organizing in NYCHA, for affordable housing, found justice and digital equity.

Sarah knows that no one will fight for housing, healthcare, or education harder than she will. Legislation should be crafted by those who have been most divested in and those who are most impacted by the outcomes of that legislation. Legislation will be more than just a piece of paper for her. It will determine if she will have to climb three flights of stairs while existing in the city as a disabled New Yorker. It means that her children will receive care instead of having the police called on them. The newly drawn district embodies her lifelong home and she's ready to go to work to support District 23.