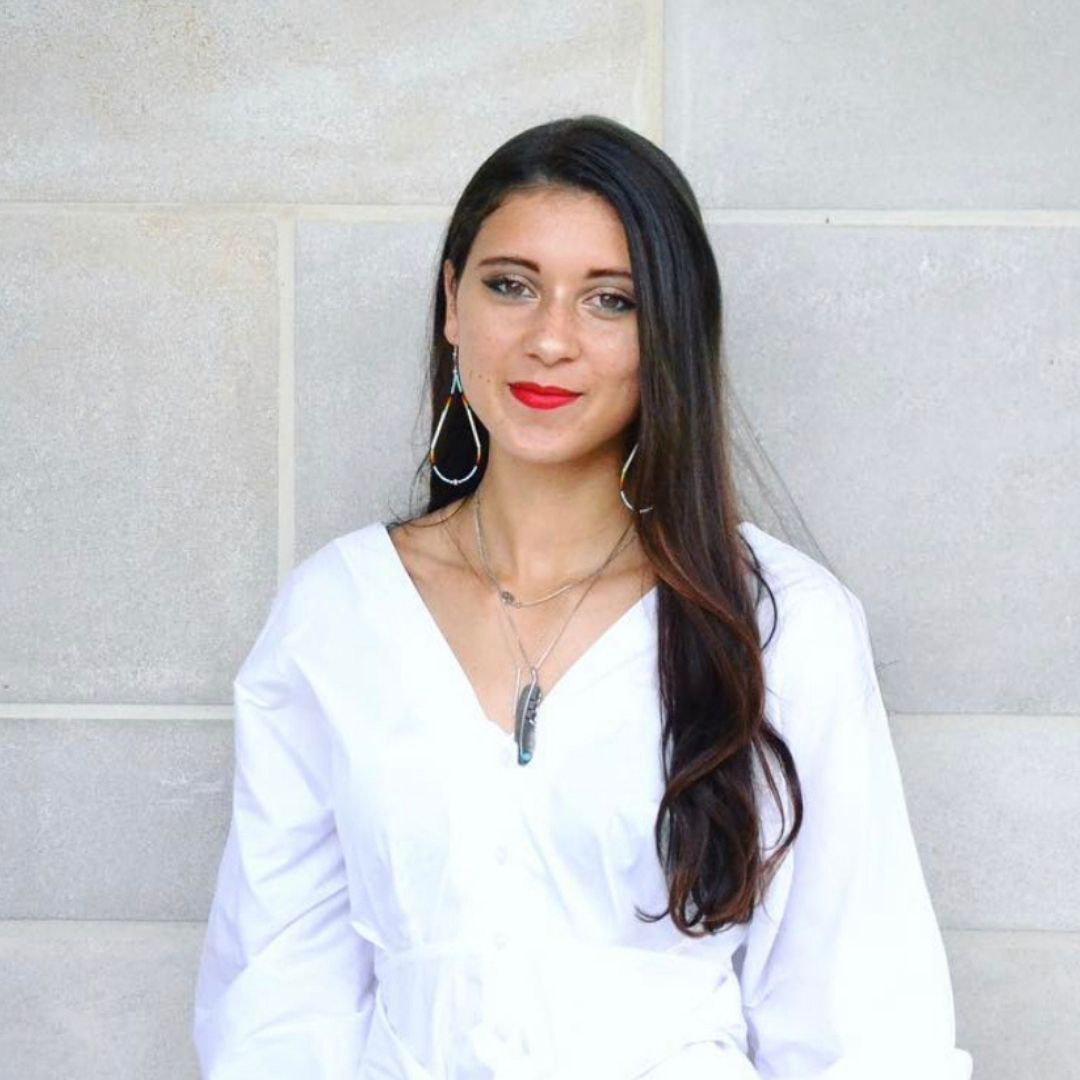 Aminah is running for the North Carolina House Seat in District 47, because she believes that Robesonians deserve clean air and water, access to quality healthcare, and better education. She takes a strong stance against environmental racism and systemic oppression as an Afro-Indigenous homegrown candidate from Lumberton, NC. She believes that small farmers in Robeson County need the support of the state legislature to create sustainable agriculture programs that will benefit the environment, and increase crop yields catalyzing economic development in Robeson County.

Robeson County has over 800 polluters and has been called “the outhouse of NC.” Aminah believes that this is unacceptable and Robeson County could be home to major ecotourism attractions having one of the most scenic rivers in the United States, the Lumbee River. As a former Domestic Violence, Sexual Assault, and Human Trafficking advocate, Aminah is also prioritizing tackling women’s issues, in addition to continuing her advocacy for Missing and Murdered Indigenous People and other victims of violence in Robeson County.